Billy Childish was among the pioneers of punk rock, making his way in the music scene in the mid-’70s. Jack White was born around that time, and he went on to form The White Stripes, which embraced punk as an important influence on their style. If you expect that their musical connection would lead to some level of respect between the two musicians, however, then you misunderstand who White and Childish are. The two of them got into a feud at one point, and it got a bit, shall we say, childish. 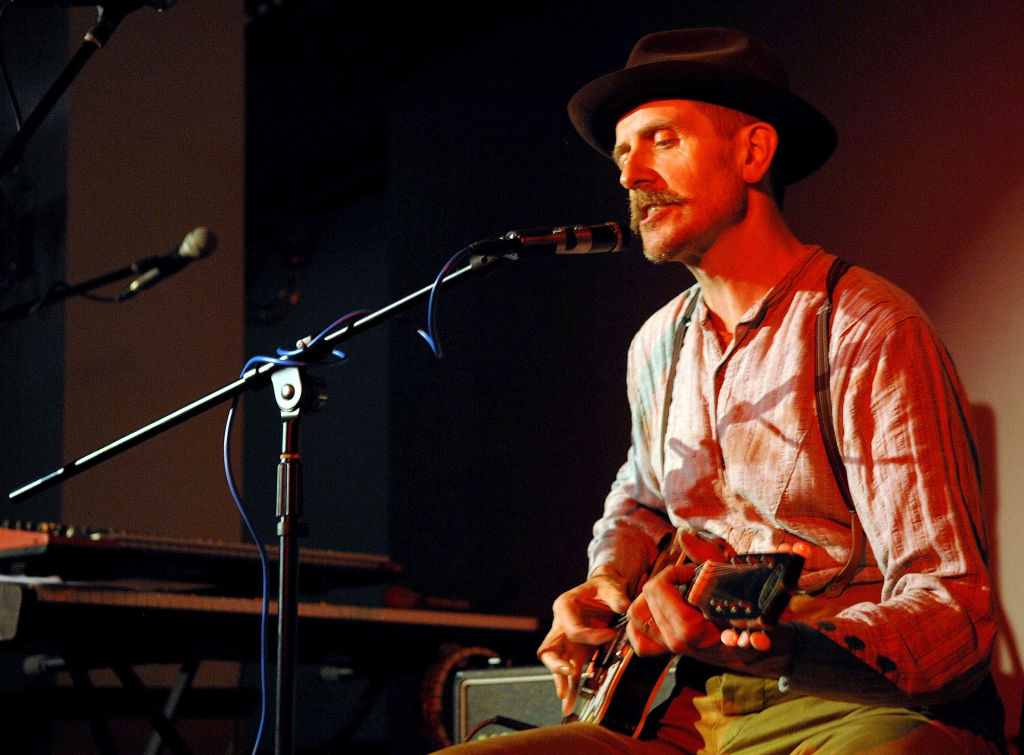 Billy Childish was a part of the early punk scene

According to Damaged Goods, Childish’s path to fame is the stuff of punk rock legend. He dropped out of school at 16, after struggling because of undiagnosed dyslexia. He worked as an apprentice stonemason for about six months (rumored to be the only time he worked for an employer in his life), then went to art school. That didn’t last long, and he was kicked out for his tendency to speak out without concern for how others felt about it.

He got involved in punk rock then, eventually starting the first of multiple bands, The Pop Rivets, in 1977. When that band broke up he went on to form and dissolve other bands, the most prolific of which was Thee Headcoats, which released 19 albums and over 40 singles. Childish is considered a major figure in punk rock, and his music is named as an inspiration for many musicians who followed.

RELATED: Jack White Has Had It Out For The Black Keys

White and his then-wife Meg White formed the band The White Stripes in 1998. Their first big album was White Blood Cells, which was released in 2001. Described as a mix of musical genres as diverse as punk, country, and blues, The White Stripes were a successful band for 13 years.

One of White’s influences was Childish; he even appeared on television once with his name inscribed on his arm. However, with Childish’s famous outspoken manner and White’s legendary temper, friendly feelings between the two weren’t destined to last very long.

A feud to remember

The problems began in 2006, according to NME, when Childish was quoted in an interview, saying that he wasn’t a fan of The White Stripes. He even accused White of wanting to be a pop star, which didn’t sit well with him at all.

White responded in a statement on the band’s website, saying, “As for Billy Childish, Meg and I really feel sorry for you. It must be lonely sitting in all of that garage rock bitterness.” He went on to accuse Childish of stealing other musicians’ work. “You know children, when you take someone else’s music and put your own lyrics on top of it, it’s still called plagiarism,” and finished up by accusing him of being bitter, according to Vulture.

Childish wasn’t going to let that pass, and he responded in an open letter, accusing White of being nasty just because he didn’t admire White’s work as much as White admired him.

“It all smacks of jealousy to me,” he explained. “I have a bigger collection of hats, a better moustache, a more blistering guitar sound and a fully developed sense of humour. The only thing I can’t understand is why I’m not rich.”

These days White is still working in the music scene, experimenting with new sounds. Childish, on the other hand, is working as an artist, according to The Paris Review, and is even considered the cofounder of an artistic movement known as “Stuckism.” While there is no love lost between the two, many of their fans believe the music world is better for them, even if both of them would disagree.