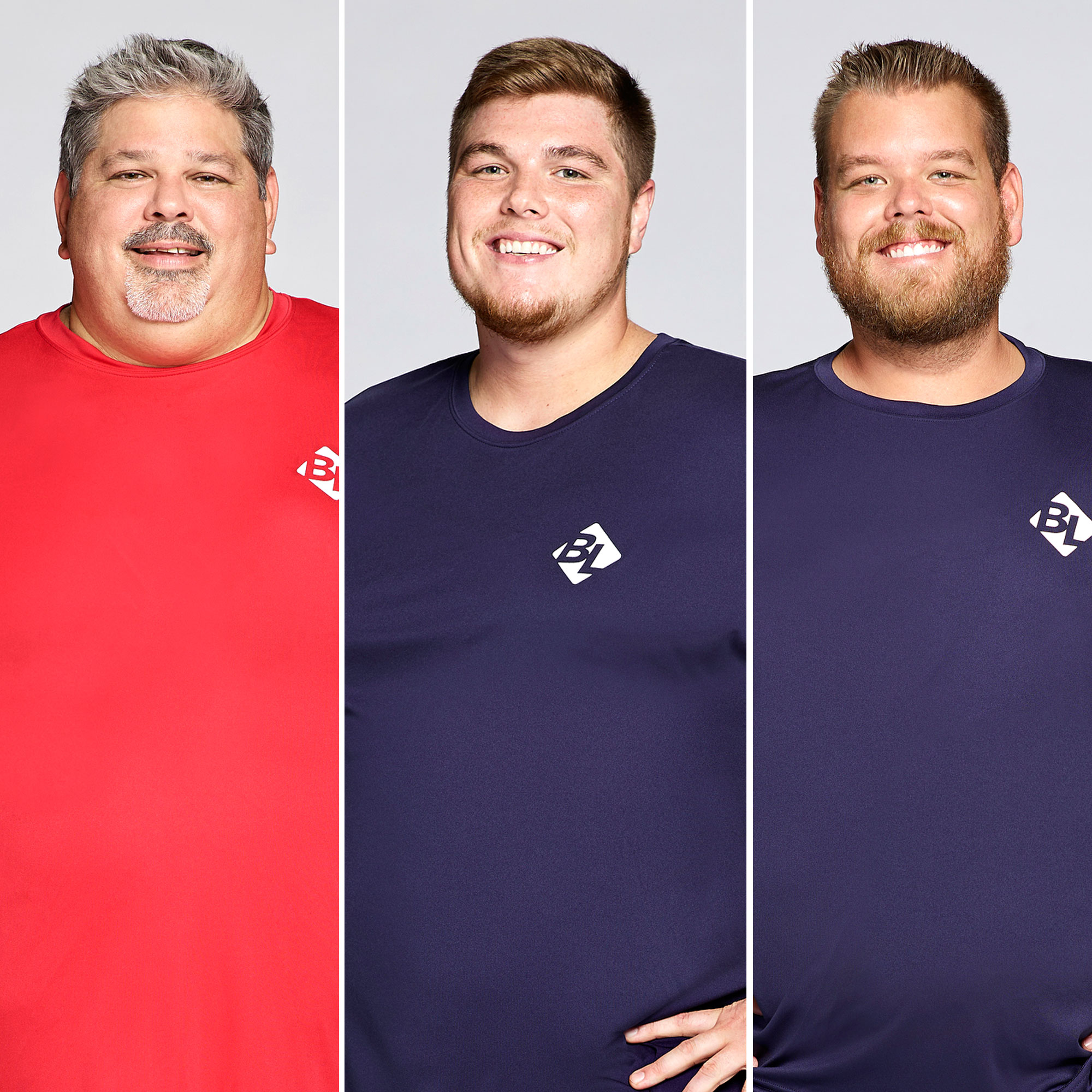 Warning: This story contains spoilers from the Tuesday, March 31, finale of The Biggest Loser.

Winner takes all! The Biggest Loser came to an emotional end on Tuesday, March 31, with finalists Jim “Coach” DiBattista, Micah Hollum and Kyle Yeo stepping on the scale for one last time.

While all three went through massive transformations, DiBattista, 47, was named the winner. The football coach began the show at 385 pounds. On the finale, it was revealed that he had lost 144 pounds, weighing in at 241 pounds.

Us Weekly was on the Sante Fe, New Mexico, set of the USA reboot and spoke to DeBattista about his incredible transformation — and what it was like when he went home to see his family after the show ended. Needless to say, they were blown away.

“I have a 19-year-old son who just kept looking at me and gasping. My one son couldn’t even look at me,” he told Us exclusively.”All of them were just overwhelmed. They get speechless.” 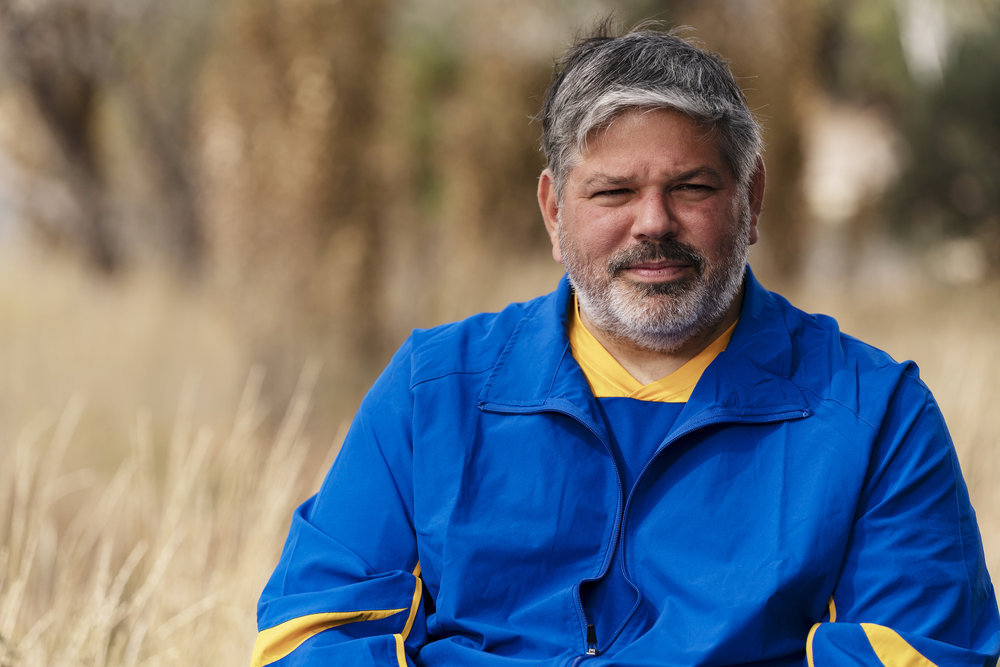 DeBattista also noted that his wife could barely talk to him for a few minutes after he walked in the door. “It took five minutes for her to recover. We were literally hugged in my kitchen for five minutes and then both of us started crying,” he said. “It was crazy. It was kind of a weird, delayed reaction — like when you throw a rock in the pond and the ripples don’t happen until 10 minutes later.”

While it’s tough being at home without the structure of the show, the Philadelphia native stays busy — which helps him keep the weight off. Since the finale filmed in December, he has lost 11 more pounds.

“The idle times are bad. The busier I am, the happier I am. Now I replace what used to be watching TV and DVR with exercising and food prep,” the father of three shared with Us. “It was a lot easier for me than I thought it was going to be. I missed my family so much and I love being around them so my transition was easy. [Trainer] Erica [Lugo] told me relationships going to change. Some things did change, but my relationships with my wife and my kids didn’t change in any negative way at all. They only got stronger and better.”