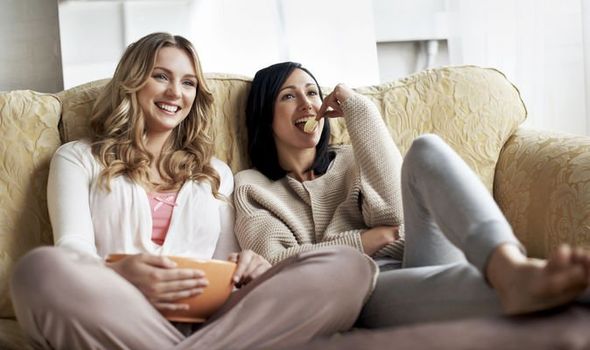 Buying a Smart TV with a screen size 32-inches or smaller is no longer a good idea, Which? magazine claims. Yes, the independent product testers have stated that it will no longer recommend smaller tellies because “shoppers now looking for a small TV are being left disappointed by sets that consistently fail to deliver the sound, picture and capabilities of bigger and more expensive rivals”. In fact, the magazine claims that the drop in quality is “so significant” that can no longer recommend buying one.

Despite testing a vast number of TVs every year, Which? says that the last time it rated a TV of 32 inches or less with a positive review was back in 2014. Yikes. In fact, the average Which? test score on a 32-inch TV is a measly 49 per cent. Worse still, the best TV of this size tested in recent months only managed a paltry 55 per cent with problems ranging from poor sound quality to inadequate motion capture and a slow operating system.

Which? testing has found that while a smaller TV might capture detail, they are more likely to struggle with motion. As 32-inch televisions do not have 4K capability, manufacturers have been putting more of their efforts into making bigger TVs and home cinema set-ups. These issues are compounded by the fact that manufacturers also releasing much fewer 32-inch sets now than they did several years ago. Sometimes their range will only include one, and they are always inferior to bigger televisions.

Which? also found that small television sets can have a shrill and unpleasant sound quality due to a lack of bass. Operating systems also suffer, with fewer apps available and weaker processors that cause menus to be slower when channel surfing or loading TV guides. On average, Which? found that people keep their television sets for just over six years, meaning many people who bought a decent quality small TV when they were still available in 2014 may be in for a nasty shock if they try to buy a new 32-inch of similar quality. 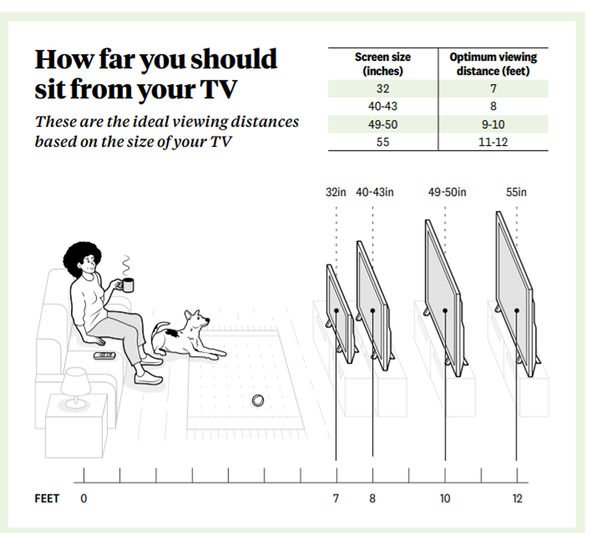 To get a great viewing experience, the best TV size depends on how far people sit from their TV. In a survey of Which? members, almost 9 in 10 (86%) people were not sitting at the right distance to make the most of their TV.

The problem is those sitting too far away lose detail and the picture is not as crisp as intended, while colours lose their lustre and the screen starts to look washed out. Those sitting too close will struggle to capture the whole image and the TV will be uncomfortable to watch. Which? found a 55-inch set would provide the best viewing experience for the average-sized British living room. For those wanting smaller sets the smallest current Which? Best Buy is 48 inches and there are sets as small as 43 inches that still get a decent rating.

While a large set might not be suitable in every space, rather than resorting to buying a small (and poorer quality) TV, Which? has found that some consumers might be better served by streaming TV onto other devices that they already own, such as laptops and tablets. Good quality devices may offer a better level of detail and motion capture on a smaller screen.

Natalie Hitchins, Which? Head of Home Products and Services, said: “When it comes to TVs, size definitely matters – bigger models score consistently better in Which? testing but while smaller TVs are in much less demand than they used to be, there still appears to be a gap in the market for small sets that really pack a punch.

“Our advice to shoppers is to choose a larger TV that they can comfortably view, where possible. For small or occasional spaces, streaming content on a laptop or tablet may just offer a better experience than a small TV.”