SUNDERLAND fans have raised over £115,000 for local charities by purchasing virtual tickets ahead of the club's date with Wembley.

With supporters unable to attend their EFL Trophy final against Tranmere on Sunday, thousands have united to raise vital cash to help the vulnerable hit hardest by the coronavirus. 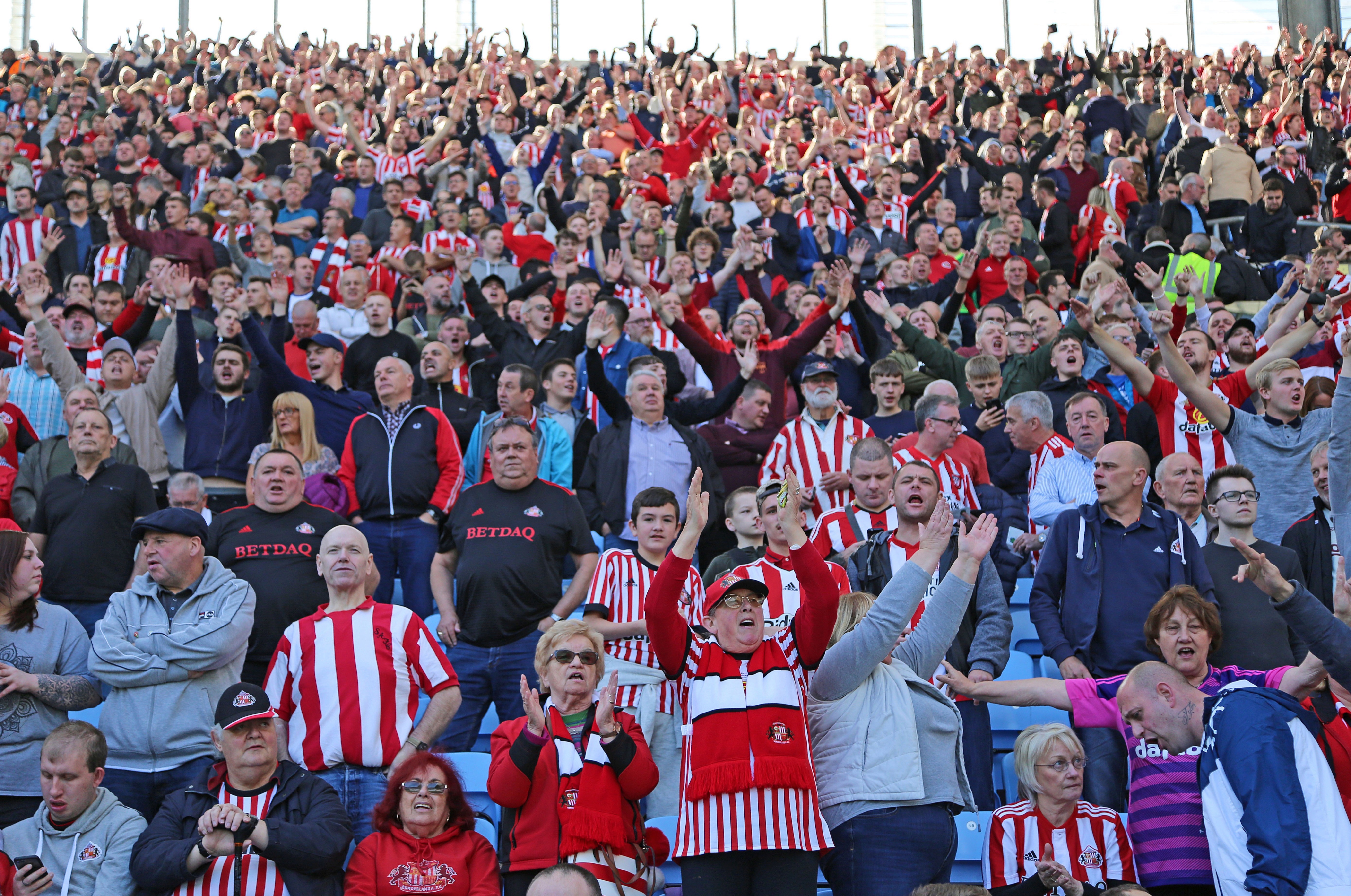 Lifelong fan Peter Richardson kick-started the fundraiser on the club's messageboard before teaming up with Sunderland's official charity partner, The Foundation of Light.

An initiative was then put into place to divide the money raised between the Foundation of Light, Salvation Army, Sunderland Foodbank and Washington Mind.

The idea proved hugely popular with fans smashing the £10,000 target within 24 hours.

Their generosity has shown no bounds after reaching £20,000 within a day while the pot has continued to sky-rocket.

At the time of writing it has hit a whopping £117,000 – money that will prove 'critical' to help those hit hardest through the Covid-19 pandemic.

Sophie Ashcroft, who is Head of Marketing & Communications at the Foundation of Light, says their generosity will change hundreds of lives across the North East.

Speaking to SunSport, she said: "It's a brilliant idea, it's making the best out of a bad situation and is injecting really critical cash for ourselves and other charities. 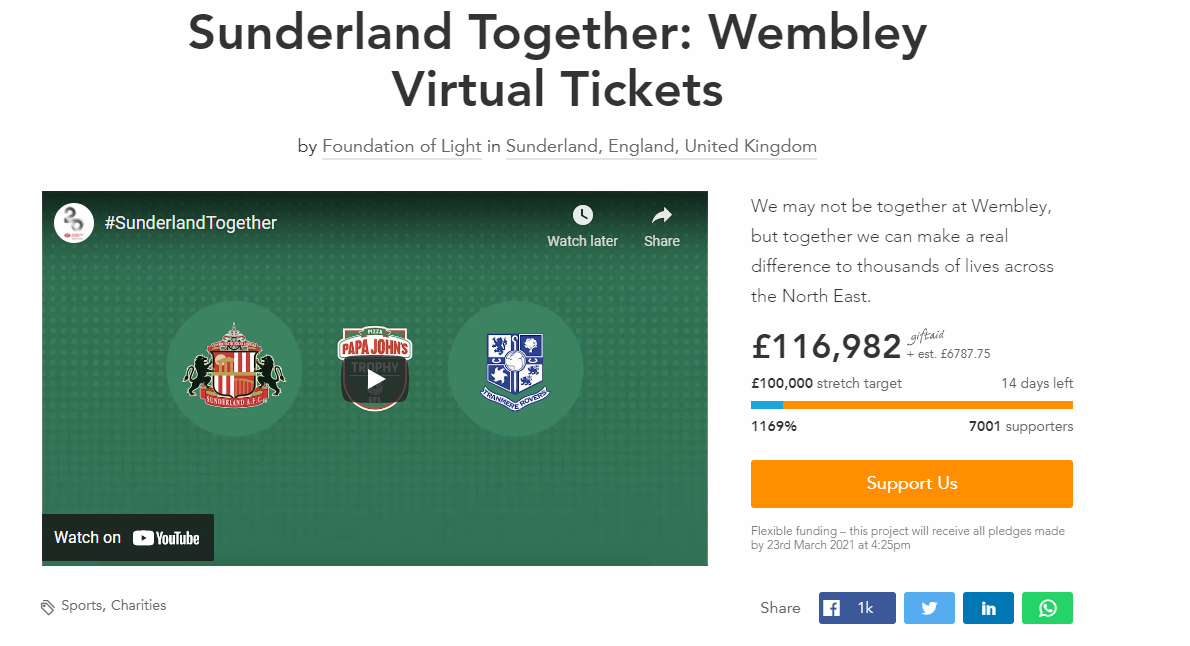 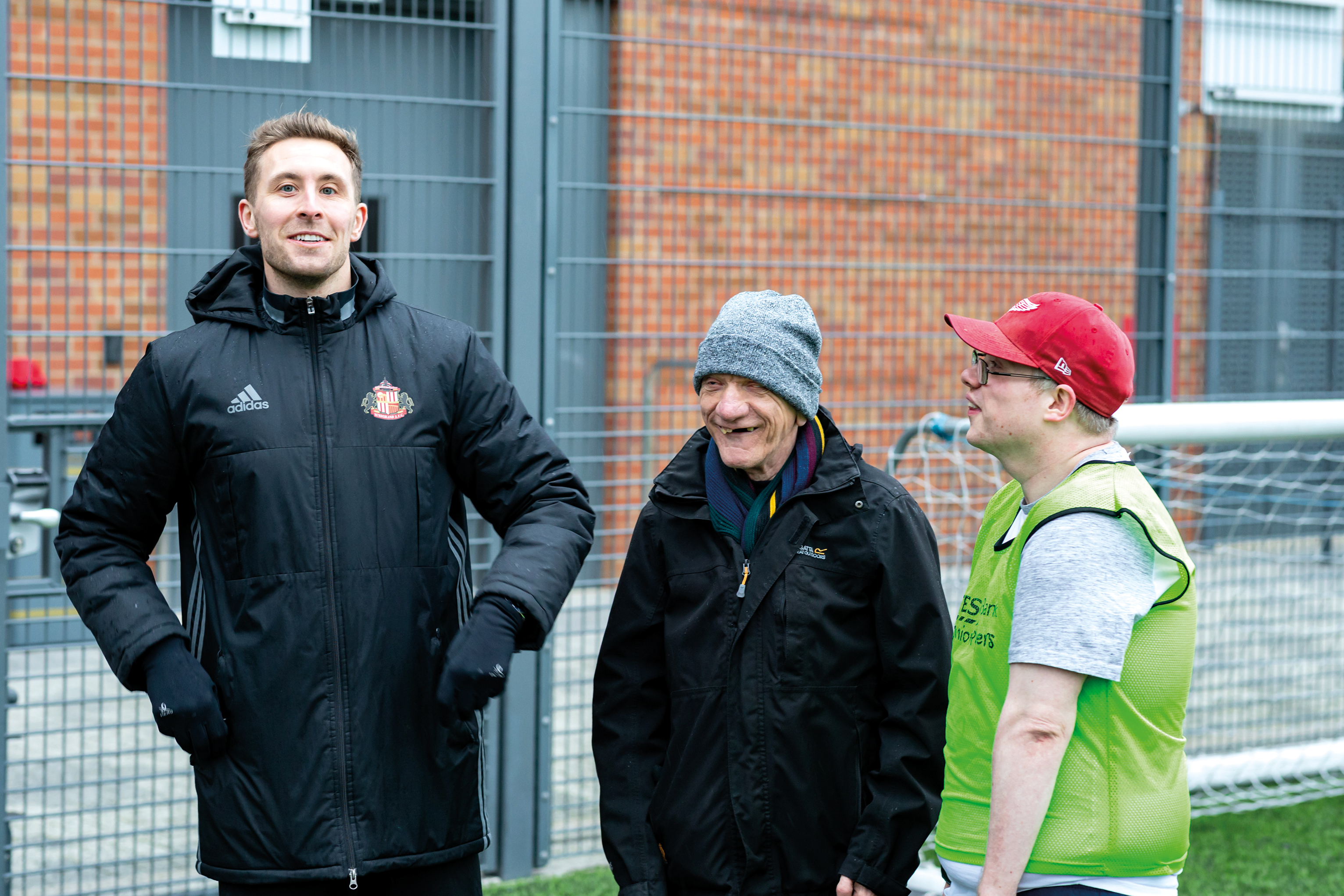 "The money is vital. It will help us support hundreds and hundreds of people across the region and really provide crucial services to support some of the most vulnerable people in the community.

"All of that money will go towards Covid response in the area. The four charities all work closely together but we are all tackling things like food poverty and holiday hunger with families and children.

"There is social isolation within the older community especially because a lot of them have been shielding.

"Rising levels of unemployment and an increase in poor mental health has also become a huge problem.

"Funding is a massive challenge at a time where charities are needed probably now more than ever. 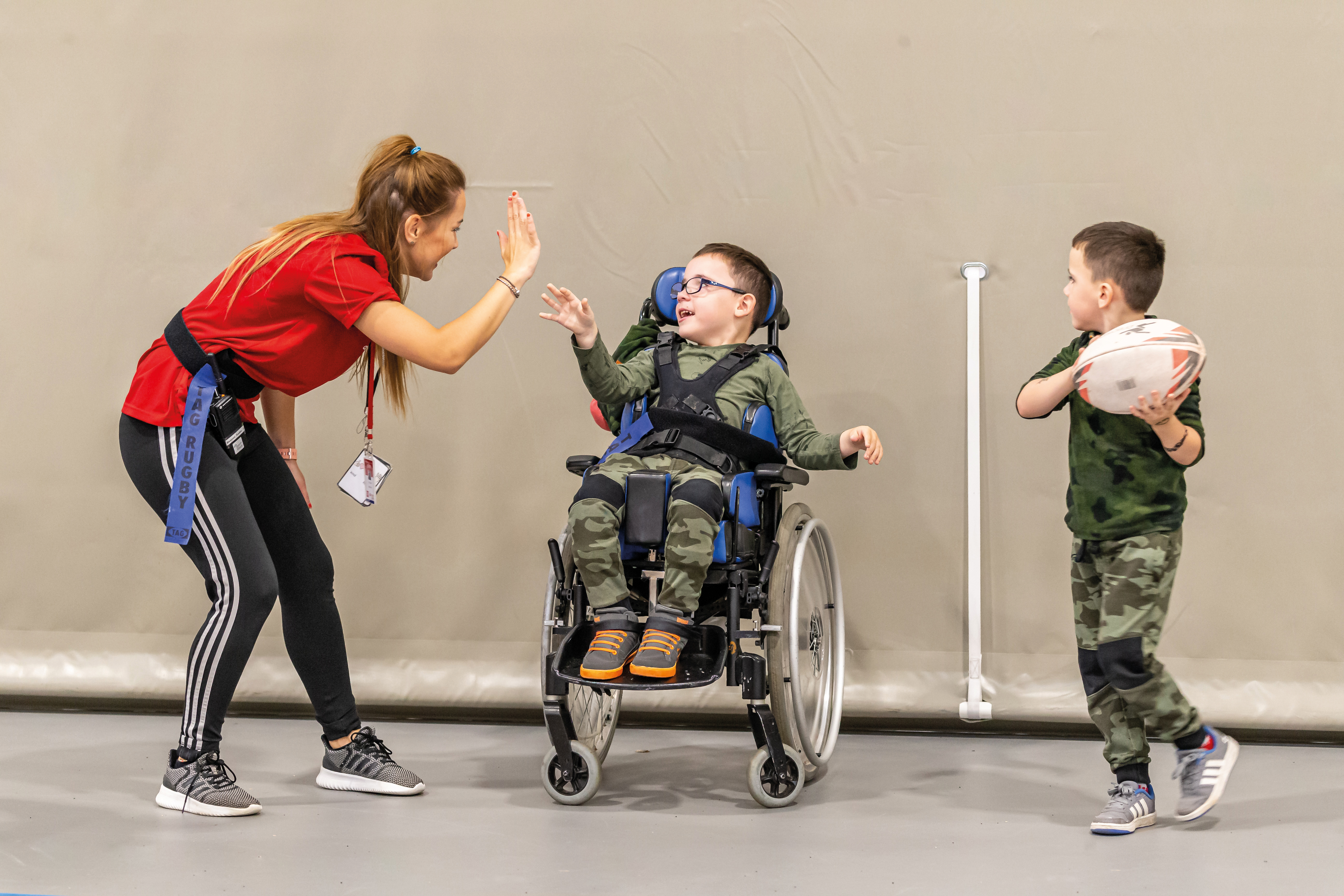 "On one hand we are massively overwhelmed and humbled by the amount of money coming in.

"On the other hand, we are not hugely surprised because the Sunderland fan base are very well known for their charity and giving.

"They are very, very passionate and they are also very proud of looking after their own. There's a strong sense of community spirit.

"It really will make a massive difference to hundreds of lives across the North East."

Make a difference to lives across the North East by donating to Sunderland Together.