BERNARD Matthews has confirmed the return of its Turkey Twizzlers – and they now come in two flavours, including chilli cheese.

The treats are set for a healthier comeback after being pulled from shelves 15 years ago in 2005, following criticism that they were bad for kids. 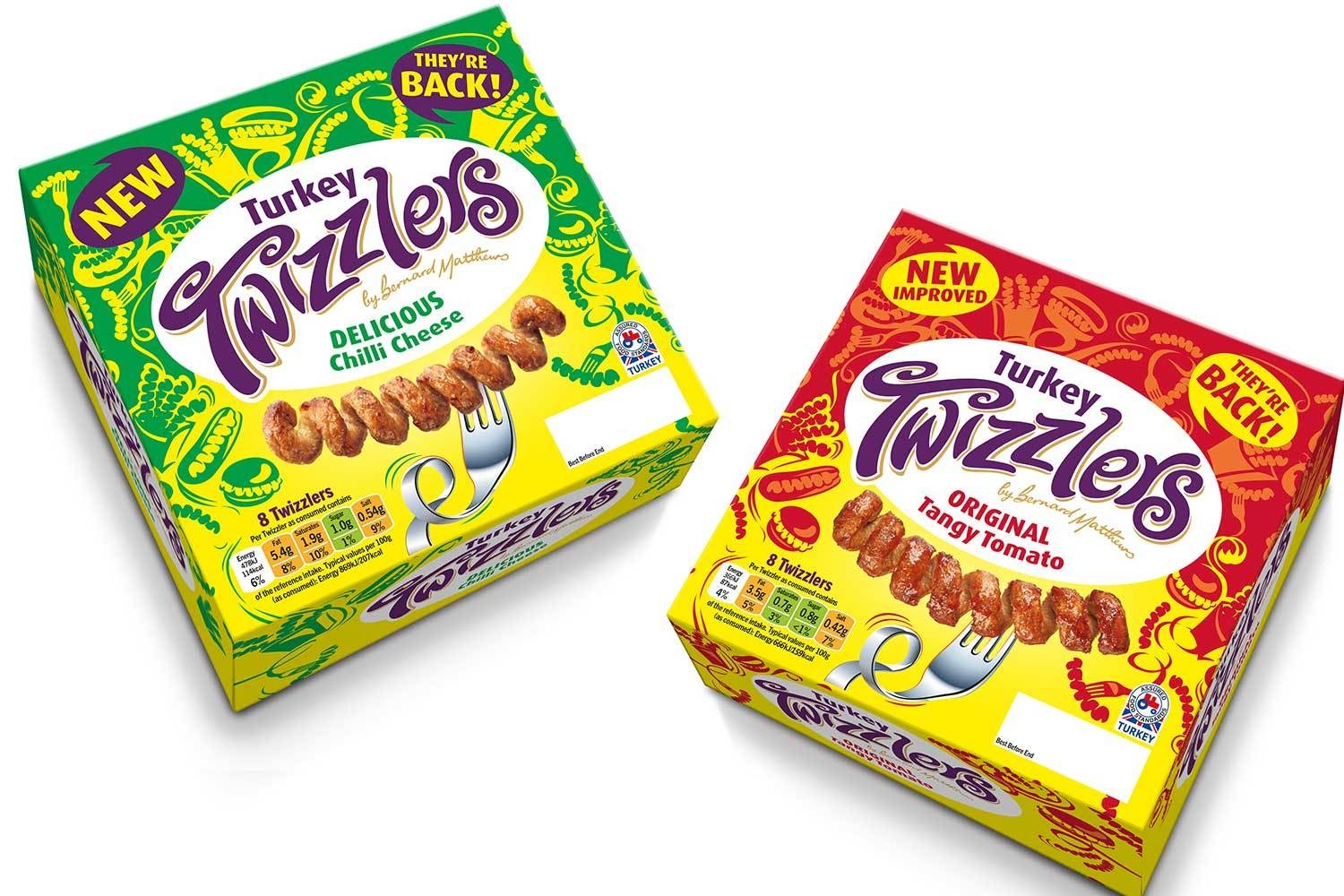 But now, Bernard Matthews is relaunching the famous spiralised snacks with double the turkey content and less calories.

The food manufacturer first started teasing the return of Turkey Twizzlers over the weekend.

It'll be welcome news for some fans, with a petition to bring the snacks back accumulating thousands of signatures in 2018. 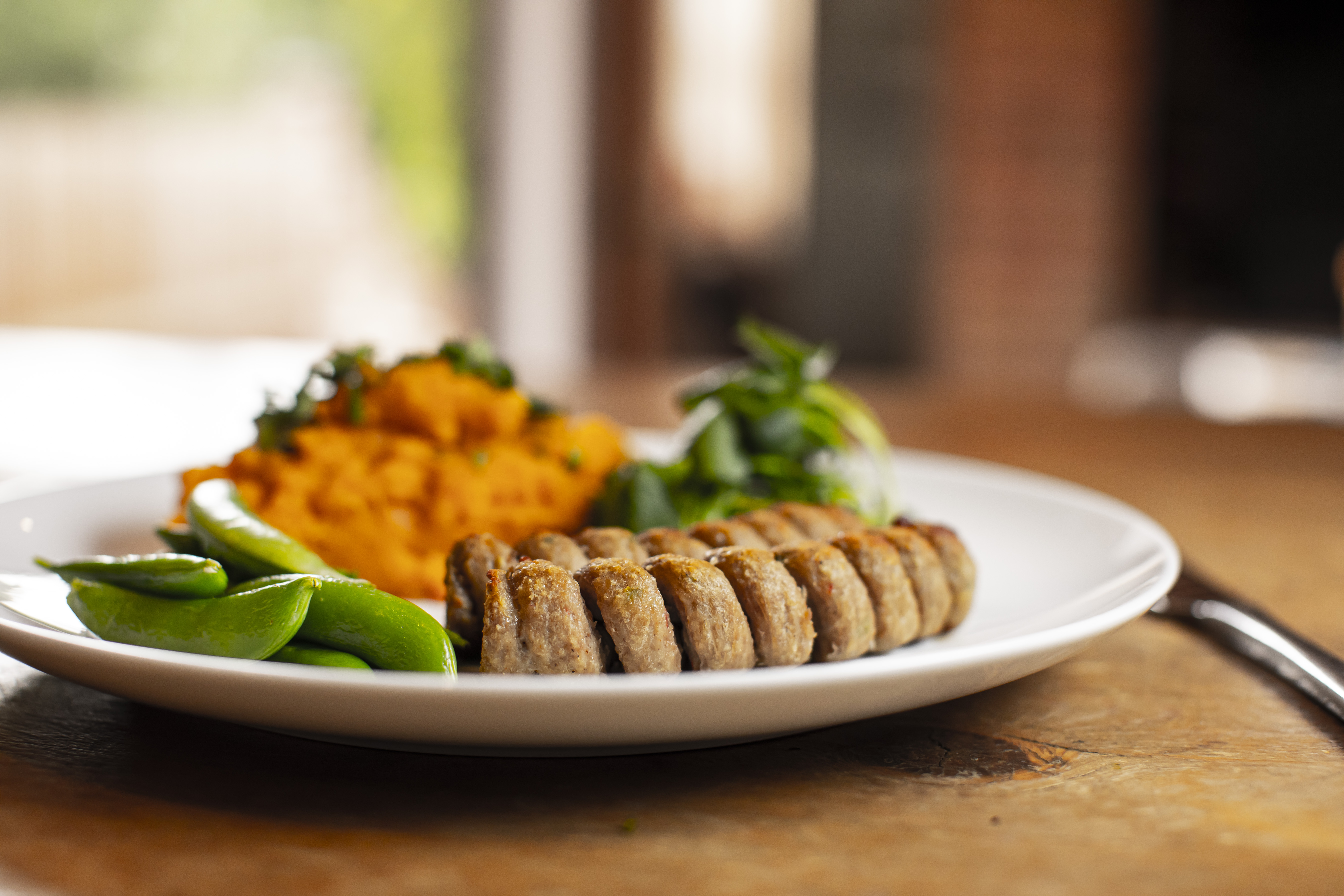 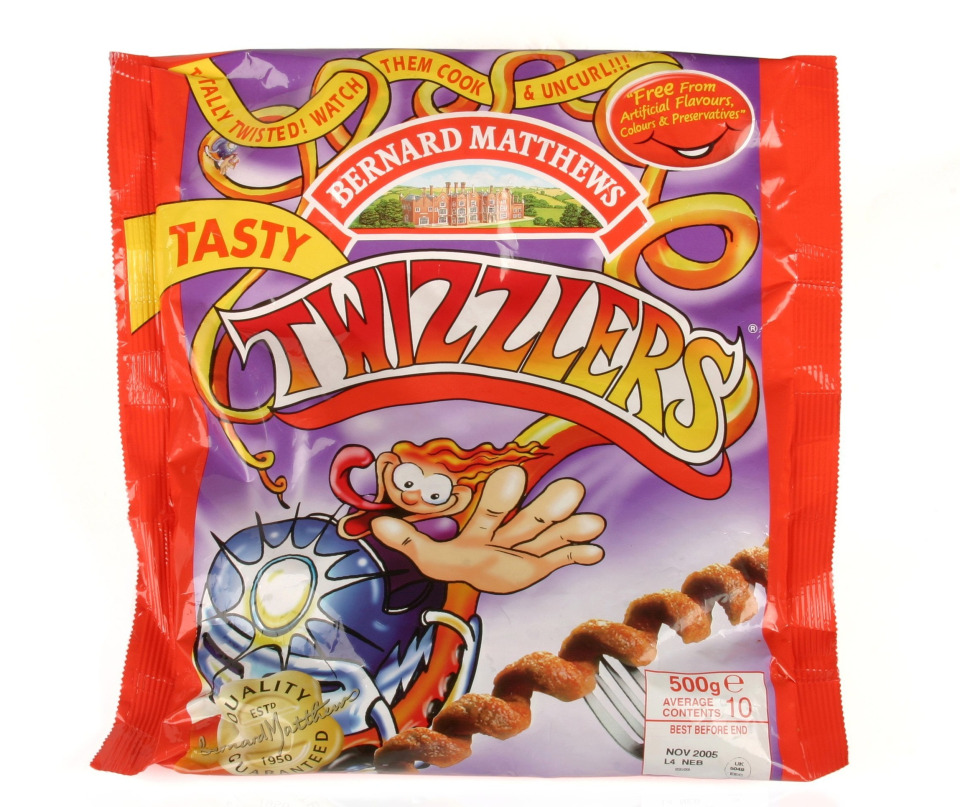 The revamped Turkey Twizzlers contain 70 per cent turkey and 80 calories per twizzler.

In comparison, the old version had just 34 per cent turkey meat and 137 calories.

The original twizzlers were also slammed for being bulked out with water, pork fat, rusk, and coating, as well as being packed with additives, sweeteners and flavourings.

The tangy tomato version is said to taste identical to the old twizzler, while the chilli cheese has a spicy kick.

They'll also look the same as the old snacks, with the twizzlers keeping the same iconic spiral shape.

Turkey Twizzlers will be available in Iceland from August 20, priced at £3 for a pack of eight.

They'll then be available in other supermarkets at a later date. 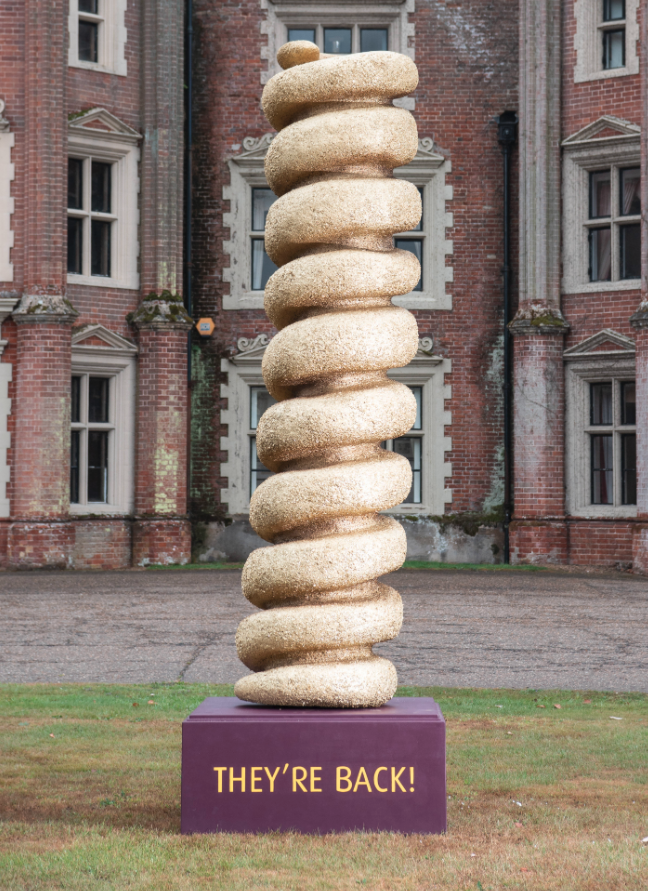 Teasing the return of Turkey Twizzlers over the weekend, Bernard Matthews posted a mysterious video on its Facebook page, alongside the caption "Get ready for the comeback of the century you have all been waiting for!"

In the video the narrator says: "A long time ago, one moment changed everything.

"But now, with the world in need of joy than ever, the time has come."

A three-metre tall statue of a giant Turkey Twizzler statue had also been unveiled outside the Bernard Matthews headquarters in Norfolk.

We've asked Bernard Matthews if the size of the Turkey Twizzlers remains the same and we'll update this article when we know more.

In more food news, you can now get Domino’s garlic and herb dip in a squeezy bottle.

From McDonald’s to KFC, the fast food you can eat and lose weight, according to no-nonsense fitness guru.

Healthy BBQ ideas: From low calorie chicken marinade to delicious to veggie options like barbecued corn on the cob.