BEN CHILWELL has left the England camp and gone back to Chelsea due to a 'pre-existing foot injury'.

The Stamford Bridge star has been joined in leaving Gareth Southgate's squad by Kieran Trippier. 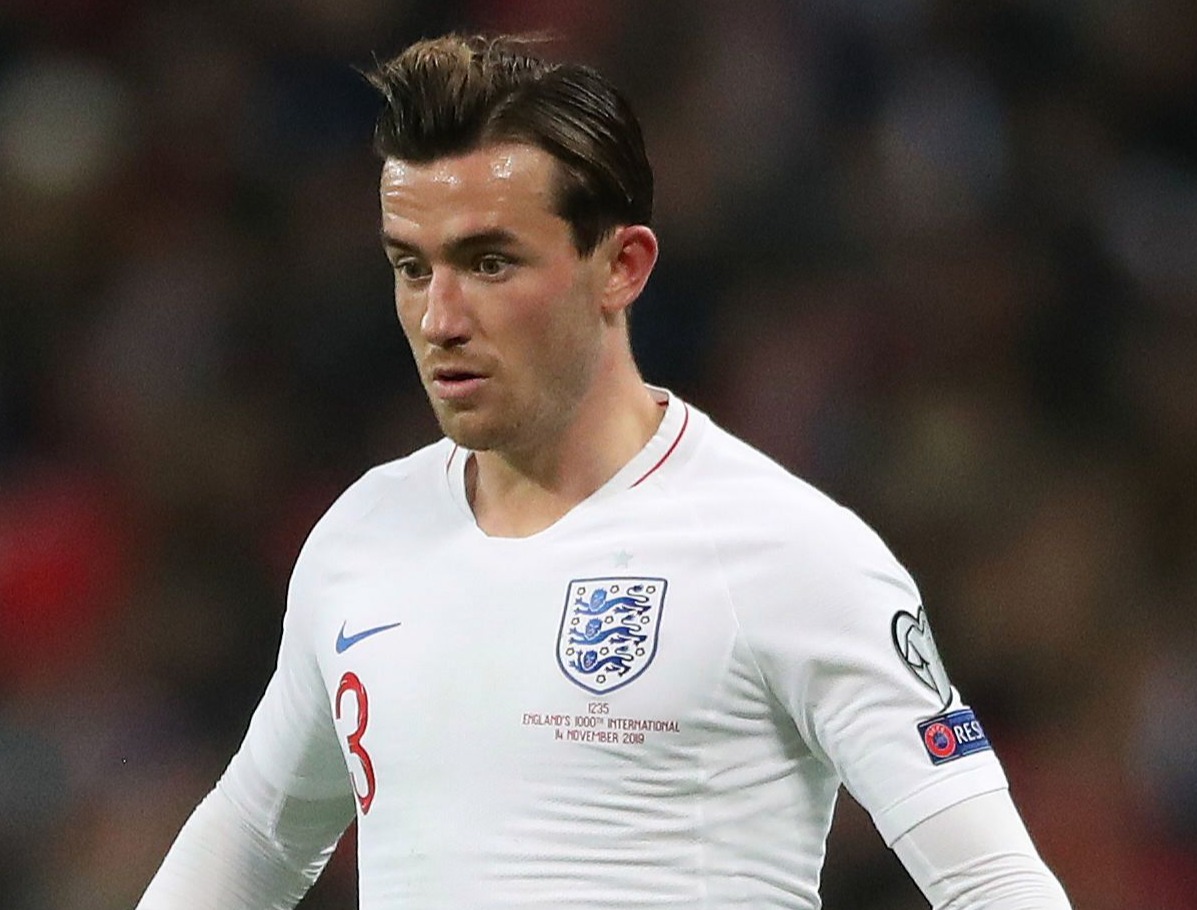 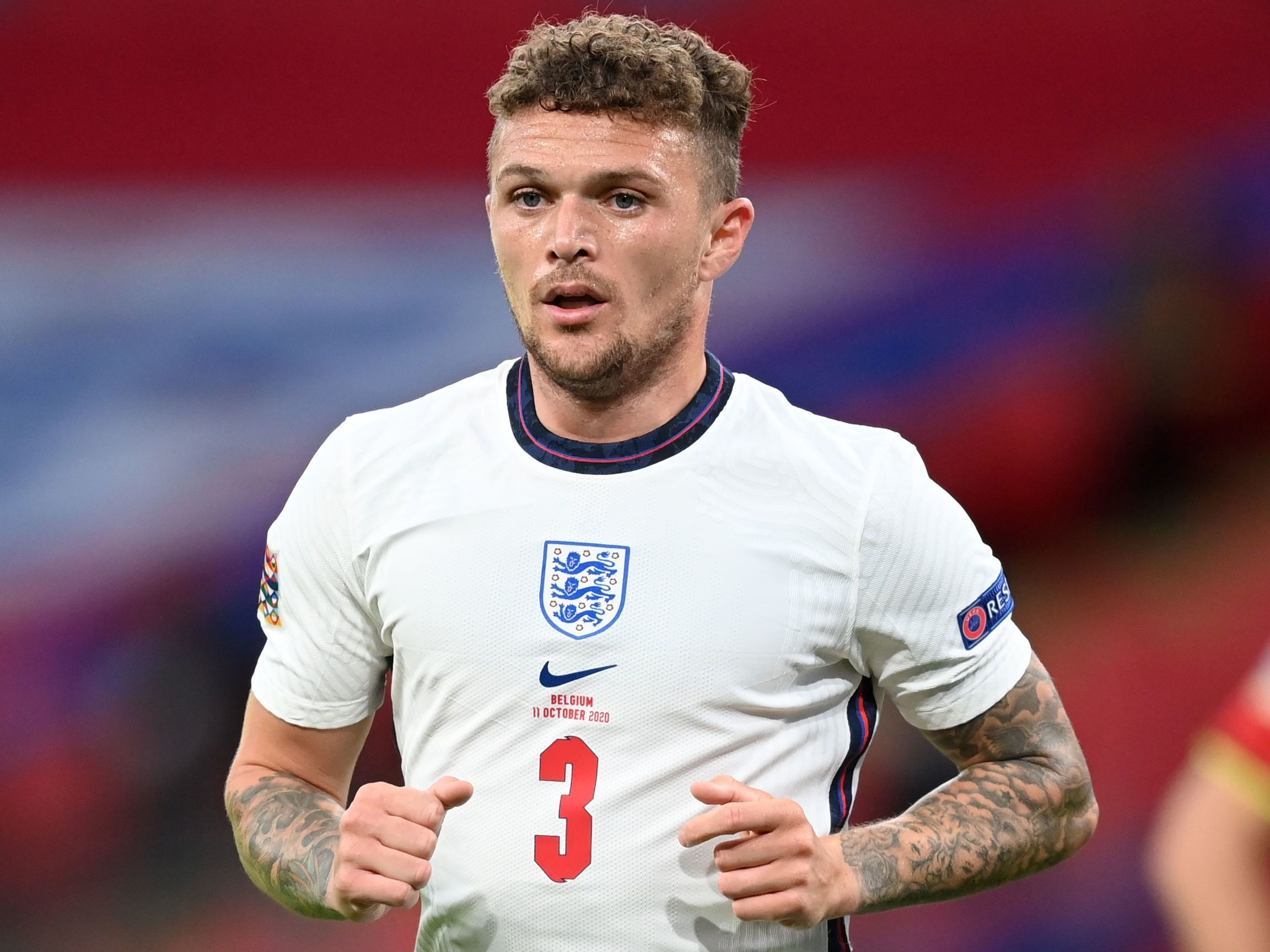 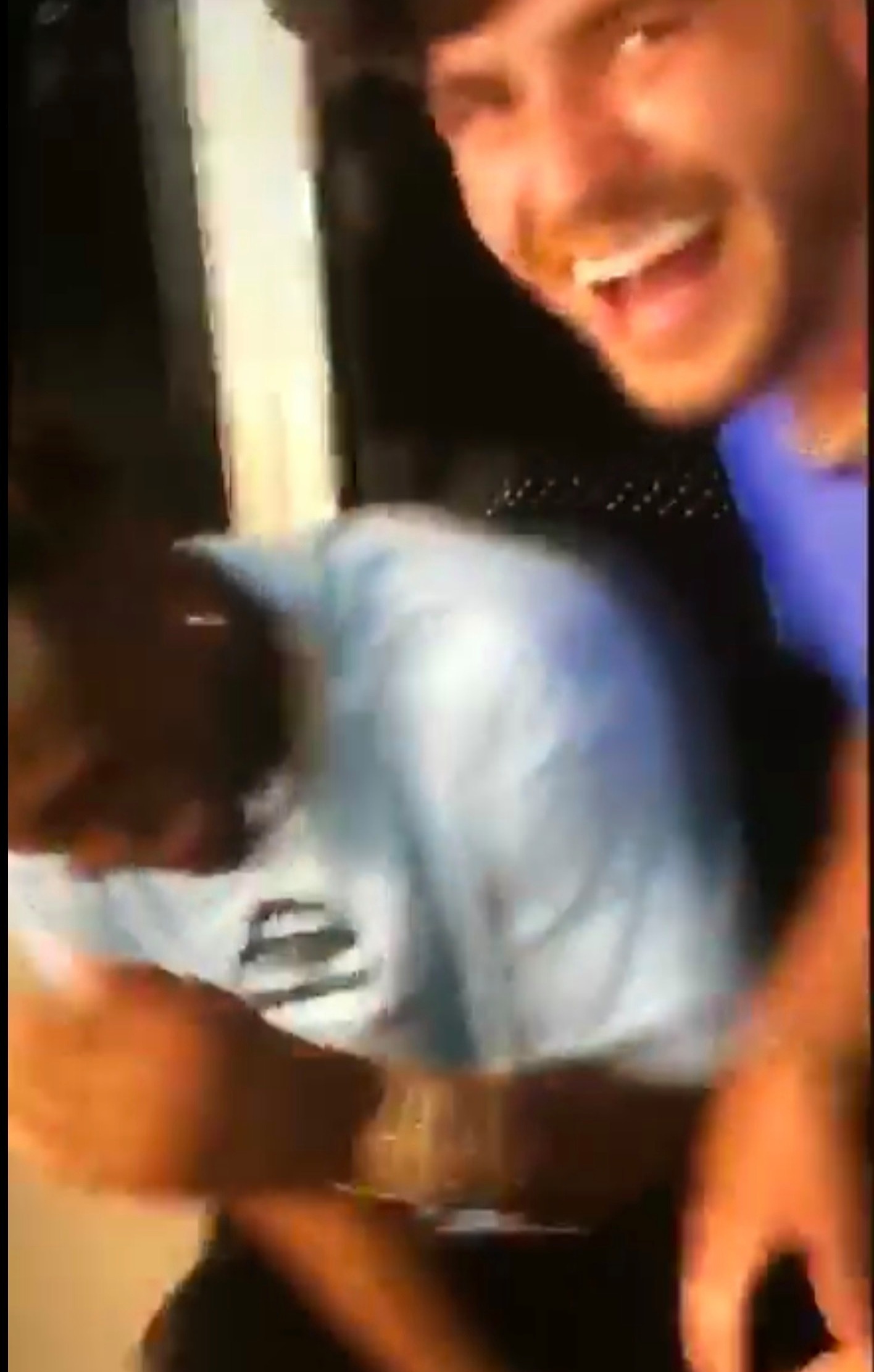 Ex-Spurs star Trippier, who now plays for Atletico Madrid, has departed due to a 'personal matter'.

An England statement read: "Ben Chilwell and Kieran Tripper have left the England camp and will not be available for the UEFA Nations League fixture against Denmark on Wednesday.

The exits will cause a headache for Southgate, who used the right-footed Trippier at left-back in the win over Belgium as cover for Chilwell.

One of Arsenal duo Ainsley Maitland-Niles or Bukayo Saka is likely to take up the left-back position for the crucial clash with Denmark this week.

Chilwell had just been welcomed back into the England group after breaking coronavirus rules with fellow Three Lions stars Jadon Sancho and Tammy Abraham.

The three were filmed at a surprise birthday bash for Abraham and subsequently blocked from international duty.

SunSport told you how around 20 people gathered at Abraham's home to celebrate him turning 23.

A reveller there said: “It was a great party. We wanted to do something nice for his birthday. But maybe we didn’t think it through.”

One clip showed Chilwell, 23, laughing with team-mate Abraham after spotting him chatting to a blonde.

Striker Abraham was filmed alongside his girlfriend, Leah Monroe, as a group sang Happy Birthday.

Borussia Dortmund winger Sancho, 20, with a mask around his chin, was also shown dancing in a crowd.

The latest injury news on Chiwell could see him miss Chelsea's clash against Southampton on Saturday.

The former Leicester star joined Frank Lampard's side for £45million this summer and scored on his first Premier League start for the club in a 4-0 thumping of Crystal Palace.

Lampard will hope the knock is nothing serious ahead of Chelsea starting their Champions League campaign against Sevilla next Tuesday.