He’s still Benny from the Block.

Nearly two decades after ending their engagement, Ben Affleck and Jennifer Lopez are continuing to fuel rumors that they’ve rekindled their romance — with the actor even revisiting a special early-aughts accessory.

When the pair reunited in Miami on Sunday, one fan account noticed that Affleck, 48, appeared to be sporting the same silver watch he wore while filming the “Jenny From the Block” music video with then-fiancé Lopez, 51.

The silver timepiece features a distinctive chunky chain band and a narrow face, and can be seen on his wrist in the video as well as in a number of paparazzi photos of the couple from the early 2000s.

It’s unclear whether Lopez or Affleck has been holding onto the stylish memento for all these years.

“Do you think he has a box with like… ‘JLo things’ and is the pink ring in there,” one person tweeted. “The way he kept that all this time is shocking to me he must really had hope they’ll reconnect,” another said.

Affleck is no stranger to celebrating his relationships with jewelry; last year he wore matching heart necklaces with then-girlfriend Ana de Armas, sparking plenty of mockery on social media.

Lopez, 51, also has a penchant for wearing pieces adorned with her significant other’s name, having donned “Alex” hoop earrings for ex-fiancé Alex Rodriguez in 2019. 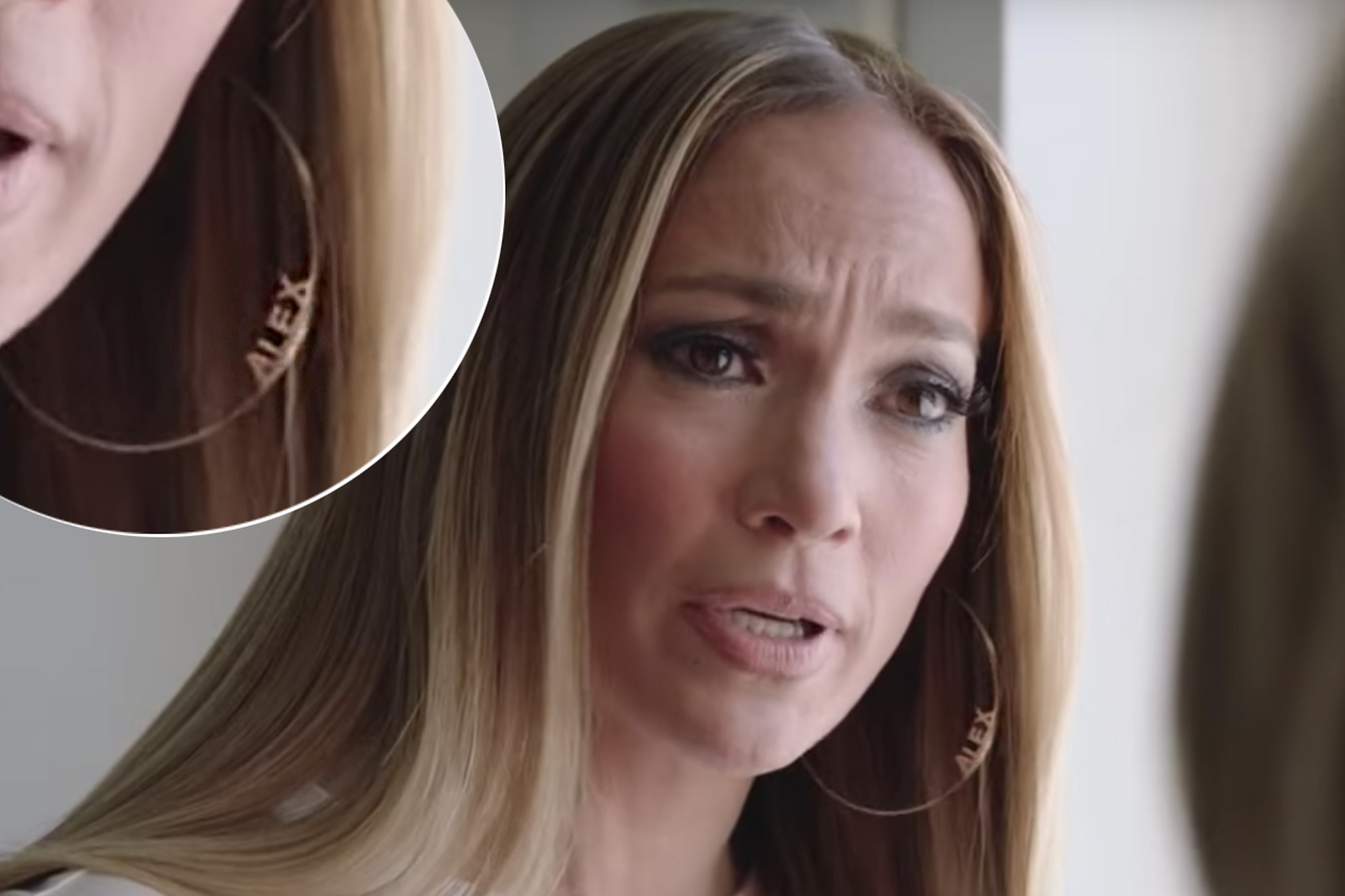 Lopez and Affleck vacationed together in Montana earlier this month. The actor reportedly started courting J.Lo via email before her relationship with A-Rod officially ended, and a source recently told Page Six that Bennifer 2.0 is the real deal. 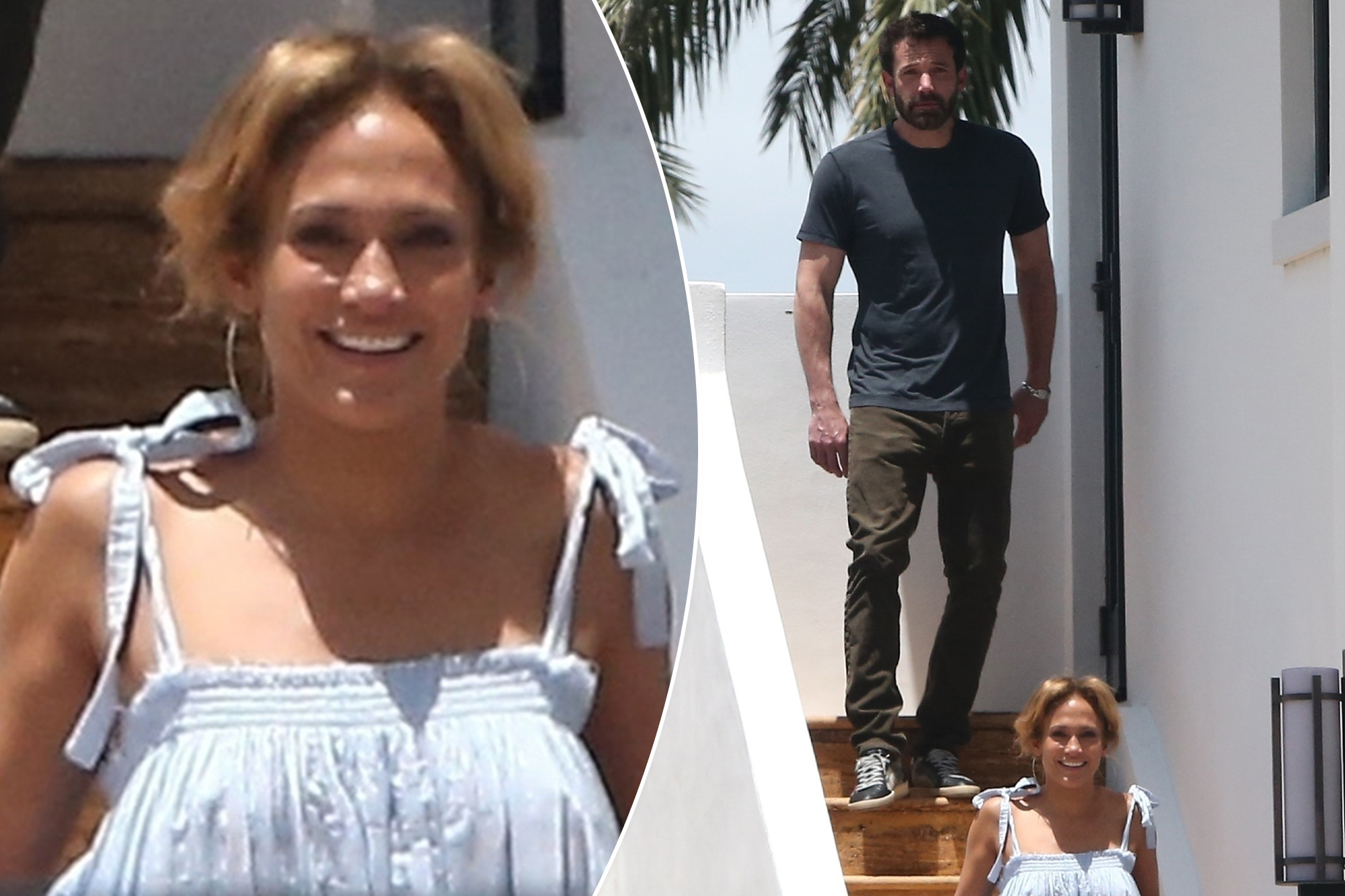 Perhaps Lopez will resurface her pink velour tracksuit and Ugg boots for their next outing.