The “Below Deck” star, 37, documented her implant removal journey, explaining to fans that one of them ruptured and started leaking toxins.

”I’m so ready to start feeling 100 percent. I don’t even remember what 100 percent feels like anymore,” she said on her Instagram Story following the procedure on Monday.

The former reality star shared clips of her “amazing” consultation with Dr. David Rankin, at which time she declared, “I’m getting these guys removed.”

Gerber continued to keep her followers in the loop, telling fans on the morning of the surgery, “I am tired of the inflammation. I am tired of the random, sharp pains … and I’m tired of bloating for no f–king reason.”

She continued, “We’re removing boobs yet adding them at the same time.” 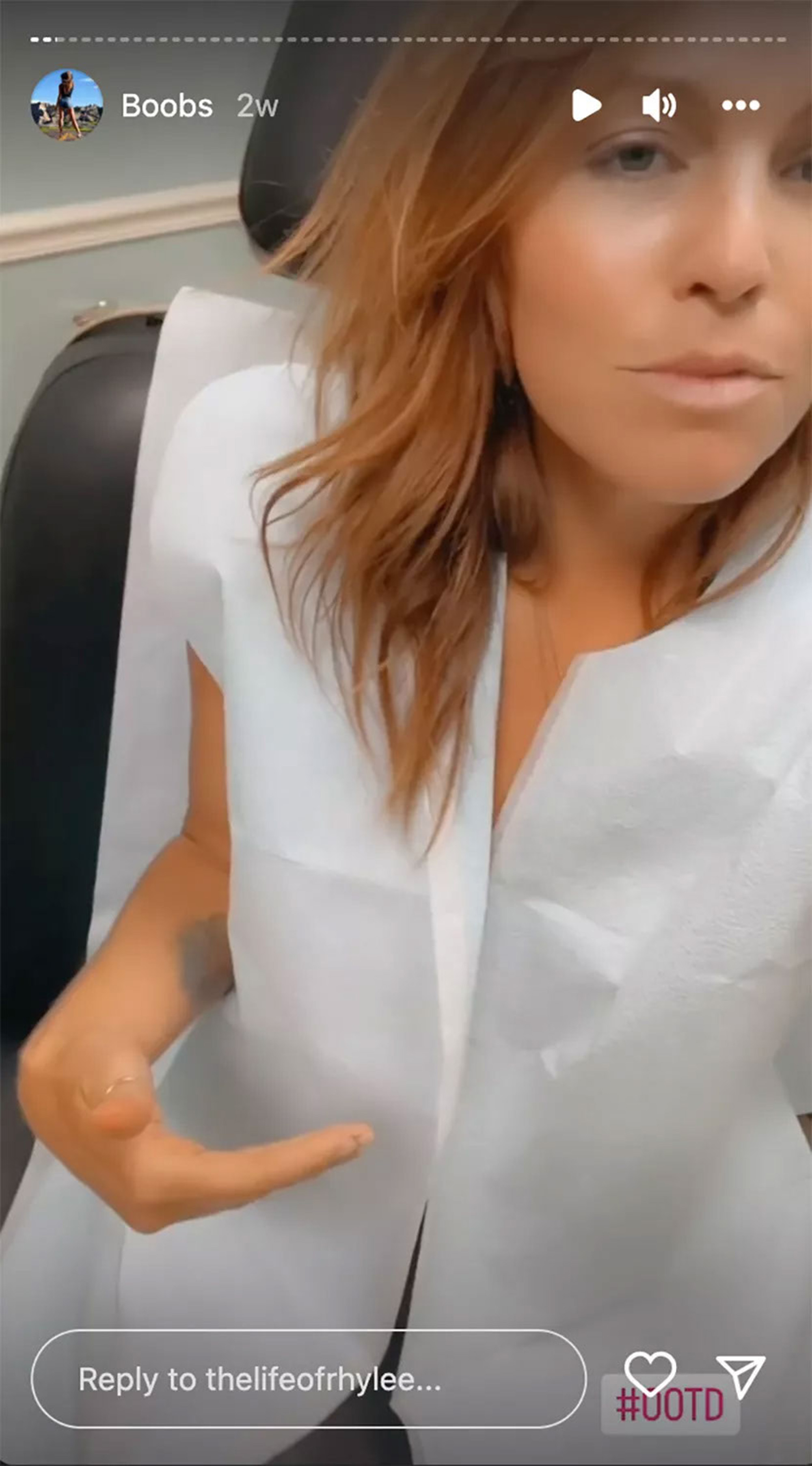 Gerber said she could only take home one breast implant as a souvenir, because “the other one was completely ruptured” inside. 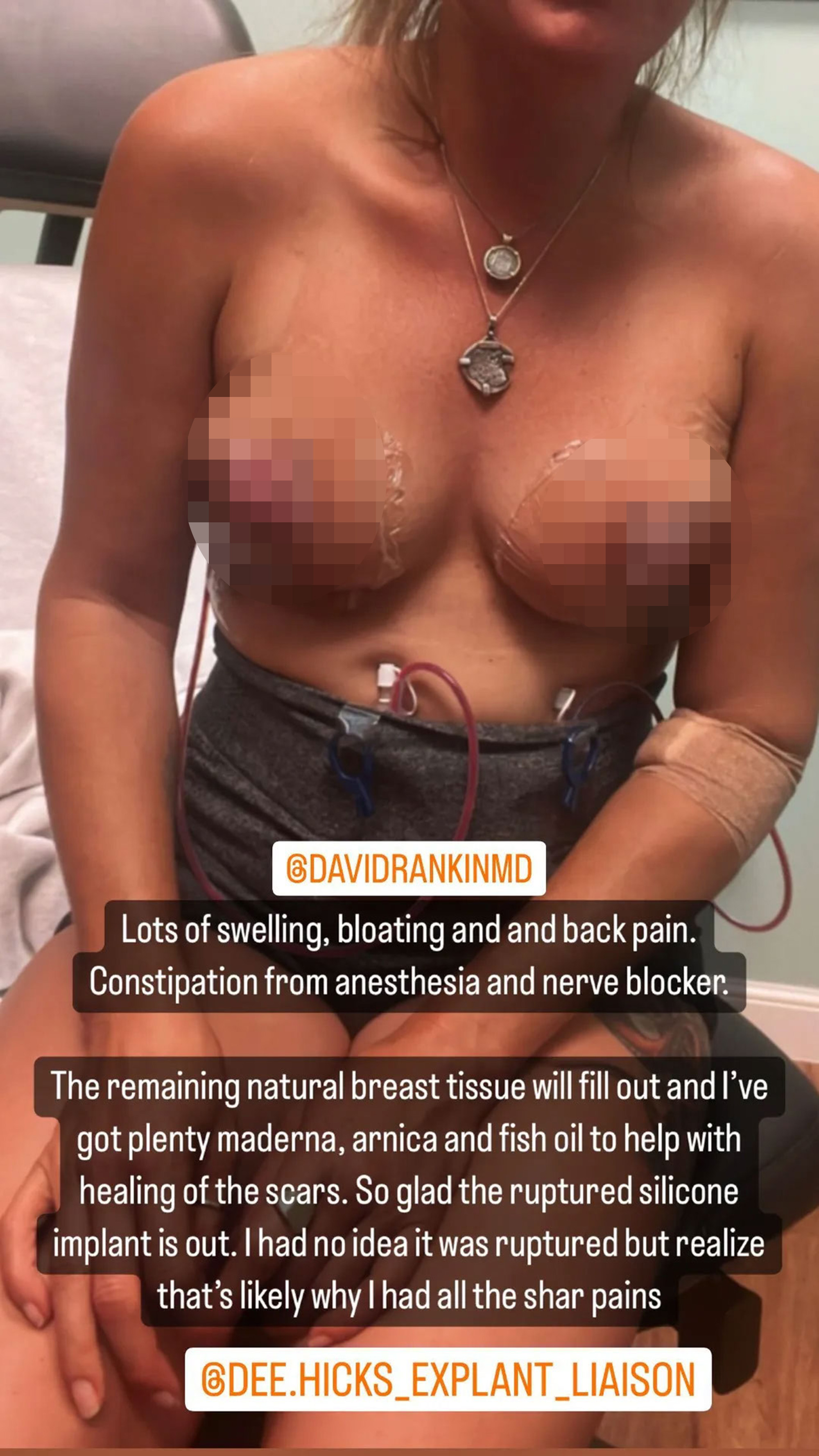 The Bravolebrity explained that it was “leaking arsenic and other poisonous toxins into [her] body” and may have ruptured last year. 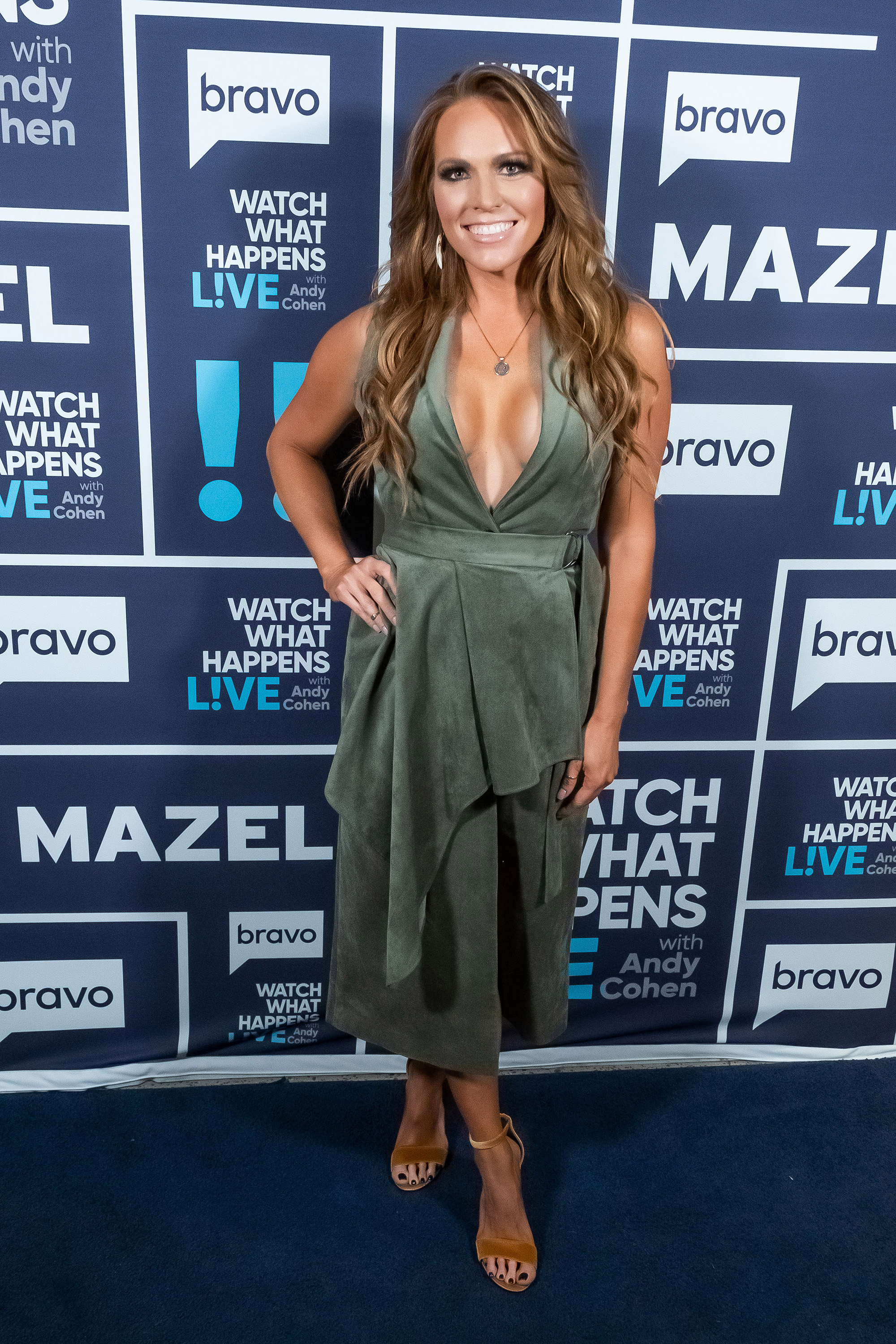 Although Gerber was happy to be free of the nasty toxins, she revealed the recovery process was difficult, and she was experiencing “lots of swelling, bloating and back pain” along with “constipation from anesthesia and nerve blocker.”

She added, “So glad the ruptured silicone implant is out. I had no idea it was ruptured but realize that’s likely why I had all the [sharp] pains.”

The Alaska native joined the cast of the Bravo show as a deckhand during Season 6, and returned briefly in Season 7.