The Beatles are truly the pride of Liverpool, and their being from the same city is well documented. John Lennon lived in the Woolton area, south-east of the city while Sir Paul McCartney was from neighbouring Allerton. George Harrison grew up in Speke, near the widest part of the River Mersey and Sir Ringo Starr grew up in the inner city area Dingle. So how did this ragtag group of musicians meet?

Sir Paul McCartney, John Lennon and George Harrison were the first to meet, as they were part of The Quarrymen.

John started the band in March 1957 as a 16-year-old with friends from his school, then called Quarry Bank High School.

The Quarrymen were performing and Sir Paul had been brought along by a mutual friend, Ivan Vaughan. 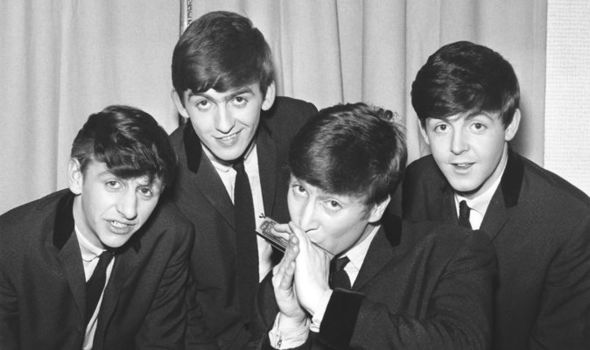 Sir Paul’s father was a musician, and while Sir Paul began as a trumpet player, he started playing the guitar and had become proficient at this time.

He joined the band as a 15-year-old after this meeting, and a year later, George also joined the group after being invited by his friend Sir Paul.

According to Colin Hanton, who was The Quarrymen’s drummer, he recalled how Sir Paul and George met, a meeting without which The Beatles would not have started.

He told the BBC: “The story was he met Paul on the top deck of a bus. We played at George’s house and met his mum. I never met his dad at the time. 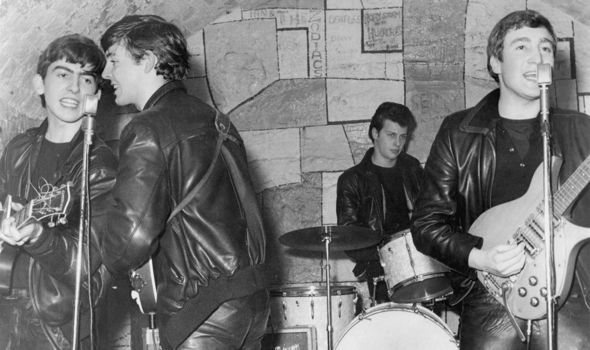 “We mostly played at Paul’s. It’s one thing going round with guitars, but if you take a drum round you’re not always going to be popular.”

Their first rehearsal with the three Beatles members in the group was at George’s house in Speke, and Colin joked how, despite being the youngest, George was a huge asset to the band.

He said: “George was probably two years younger than me. He was the baby of the group.

“He was this little lad with a big guitar. Actually, it was an excellent guitar – that’s why he was invited. It improved the Quarrymen no end.” 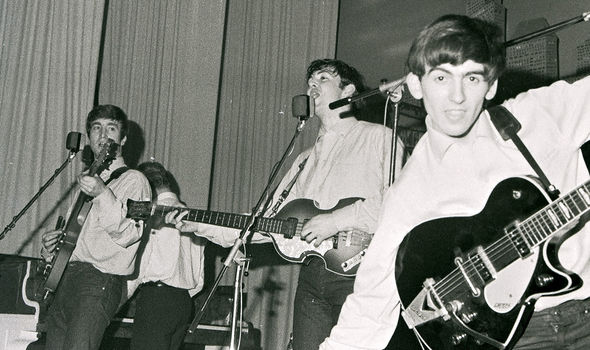 John’s original Quarrymen band members left the group when he went to study at the Liverpool College of Art, at which point the three remaining performers continued as Johnny and the Moondogs.

They enlisted the help of Stuart Sutcliffe, a friend of John’s, to play bass, and hired Pete Best to become their drummer.

After this, the band started their first Hamburg residency in August 1960, something they continued for the next few years at different periods.

During this time they met their soon-to-be drummer, Sir Ringo Starr, whose group Rory Storm and the Hurricanes were also performing in residencies in Germany. 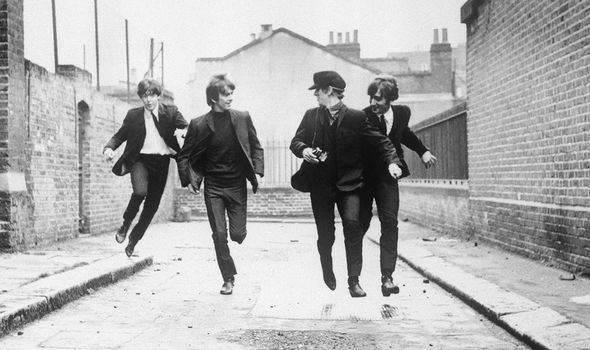 In October 1960, Sir Ringo’s band took part in a recording session, for which they asked Sir Paul, George and John to sing vocals.

This was the first time they met, and Sir Ringo subsequently stood-in for Pete occasionally with The Beatles.

Brian Epstein signed on to be the band’s manager in January 1962, by which time Stuart had left the band to continue to study as an artist in Hamburg.

Stuart died of a cerebral haemorrhage not long after in April 1962.

Only a month before Stuart’s death, The Beatles had been signed to EMI by producer George Martin, with Pete still as their drummer.

Recordings for their first album began in June 1962, during which Pete failed to impress and was later fired from the band.

A new drummer was sought after, and in August 1962 they hired Sir Ringo Starr, who recorded with them in September.

Sir Ringo was invited to join by John and even though George Martin was unsure of him, he stayed on, and eventually the band’s first album, Please Please Me, was released on March 22, 1963.