BAYERN MUNICH exec Uli Hoeness has revealed he wants Manchester City winger Leroy Sane to be part of the club's plans next season.

Hoeness dropped a massive hint that German ace Sane could be moving back to the Bundesliga to join Bayern. 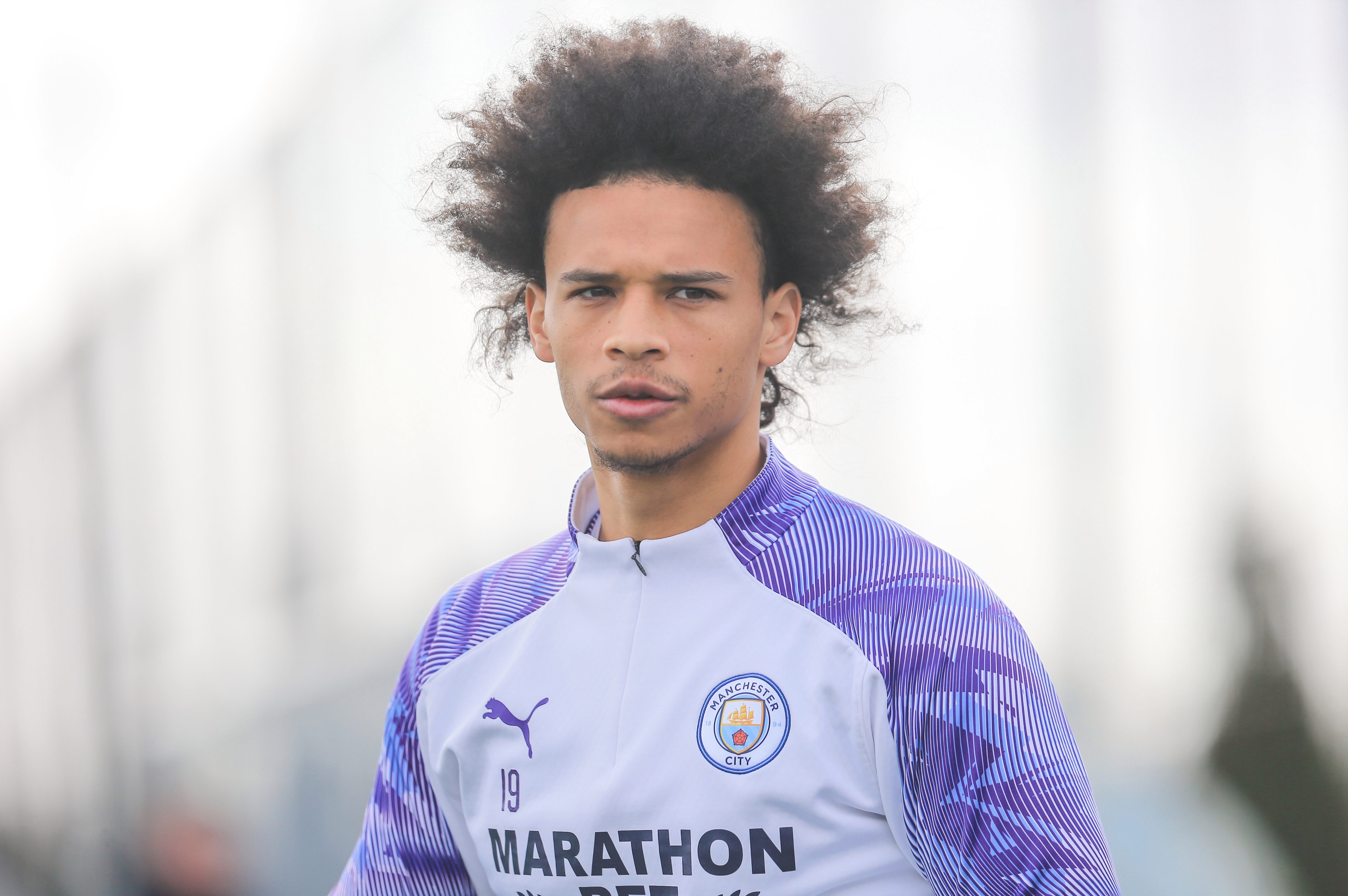 Bayern's honorary president and deputy chairman suggested Sane could be part of a new era at the Bavarian club.

He told Bayern 1: "With Joshua Kimmich, Niklas Süle and hopefully David Alaba, Thiago and also Leroy Sane, we have a young, viable team.

"I can imagine, if everything goes well, that a new era is just beginning at Bayern Munich."

Bayern originally wanted to sign Sane last summer but a potential move was scuppered when he tore his ACL in the Community Shield against Liverpool.

The injury blow came just days before the end of the transfer window but a move now looks like it is close to materialising one year on.

The former Schalke star is thought to have told City bosses he wants to leave to join Bayern.

The German side are rumoured to be offering him a big pay rise on his £90,000 wages as an incentive as well as the no10 shirt.

Etihad bosses will want to cash in on Sane with the midfielder very unlikely to sign a new deal before his contract expires in 2021.

City asked for around £90m last summer but after the coronavirus crisis the market has taken a hit and Sky in Germany suggest Bayern want to land their man for around £52m to £60m.

It has even been reported that Sane spent time on the phone with Bayern boss Hansi Flick as a move edges ever closer.