BARCELONA have announced the signing of Eric Garcia on a free transfer from Manchester City.

The defender broke into Pep Guardiola's side last season, but rarely featured this time around as speculation rumbled around his future. 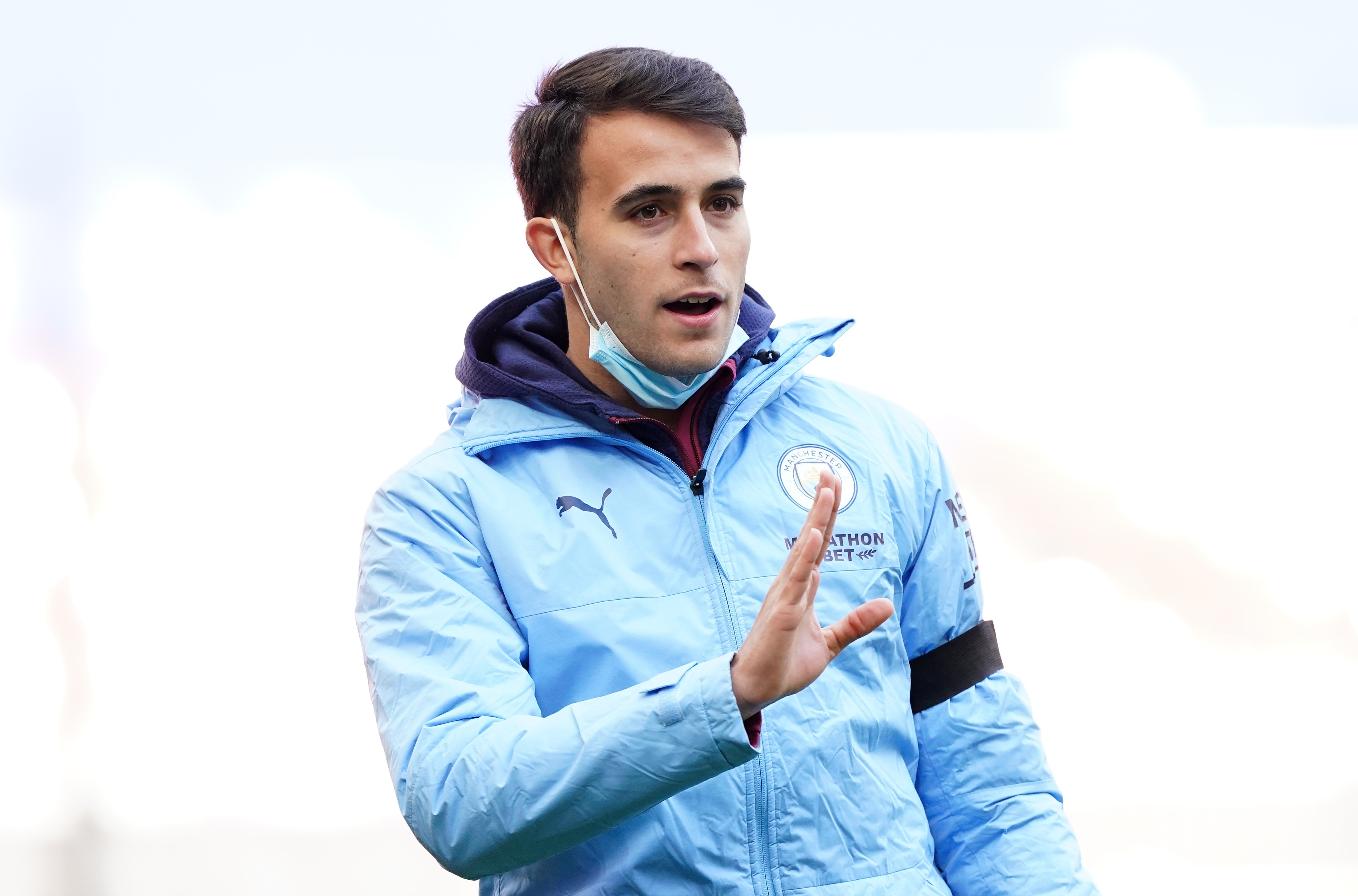 Garcia, 20, has now penned a five-year deal at Barcelona containing a £344million release clause, having left the club for City back in 2017.

He becomes the second City player to join Barca on a free in the last few days, after Sergio Aguero signed for the LaLiga giants last week.