BARCELONA boss Quique Setien is set to survive at the Nou Camp despite crisis talks after skipper Lionel Messi's outburst. 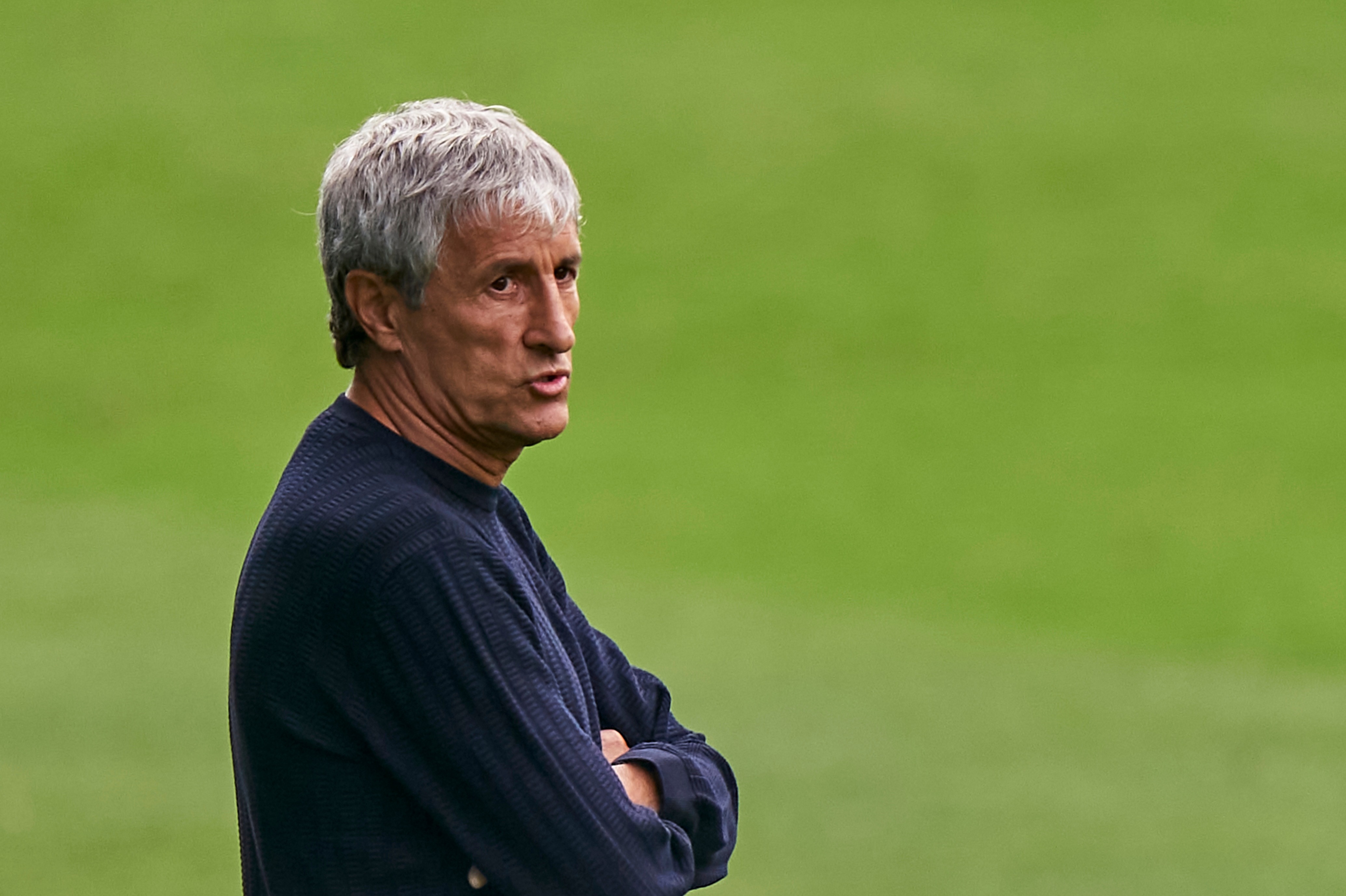 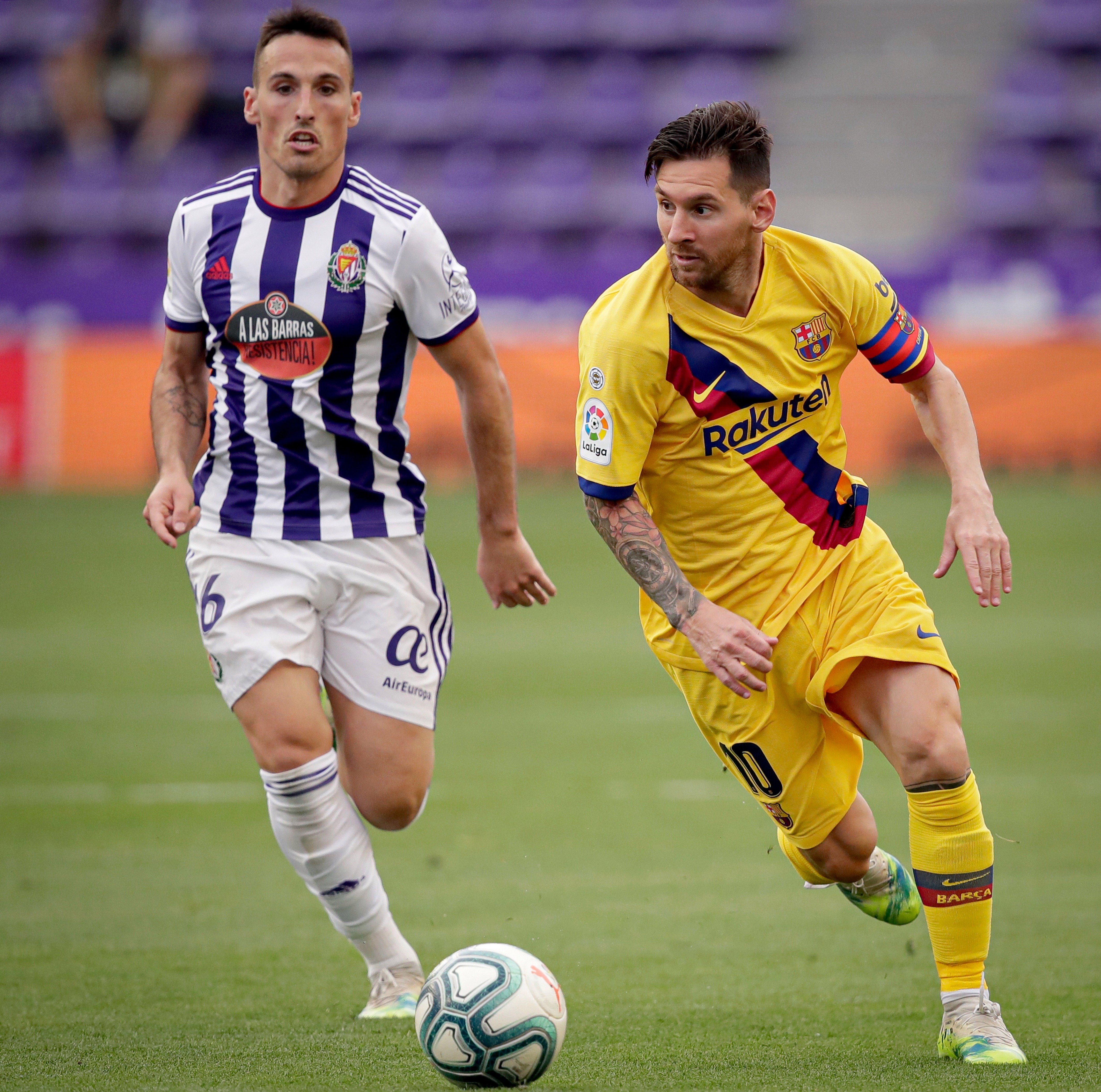 Argentine superstar Messi vented his fury in a post-game interview, suggesting things would need to "change a lot" if they are to be competitive ahead of the conclusion of the Champions League in August.

Pressure has been mounting on Setien's position after the league was settled with a game to spare.

And the former Real Betis manager was called into the boardroom for emergency talks with the Catalan giants' president Josep Maria Bartomeu on Friday night.

But Standard Sport report the 61-year-old is set to continue and WILL take charge of the team in the Champions League.

Barca are set to play Napoli in the second leg of their last 16 tie next month.

The Blaugrana came away from the first leg in Naples with a 1-1 draw courtesy of Antoine Griezmann's second-half equaliser.

If they progress past Gennaro Gattuso's side then they are likely to face Bayern Munich.

The German champs have a 3-0 lead over Chelsea going into their last 16 second leg and are heavy favourites to progress into the quarter-finals.

Barca travel to Alaves on Sunday in their last league game with nothing tangible to play for.

But Setien will have to gee up his squad to deliver a performance with his neck potentially on the line.

Players will train on Monday and Tuesday before being given five days off before they return to European action.