“Holy s–t we almost got our first ‘I love you’! Luke P was shaking in his boots worried about his record for fastest I love you in all time history,” Cameron, 27, wrote on Monday, April 20, after Chris and Bri told each other they were falling in love on the spinoff.

Cameron’s tweet is referring to Parker’s confession during the second episode of season 15 of The Bachelorette. 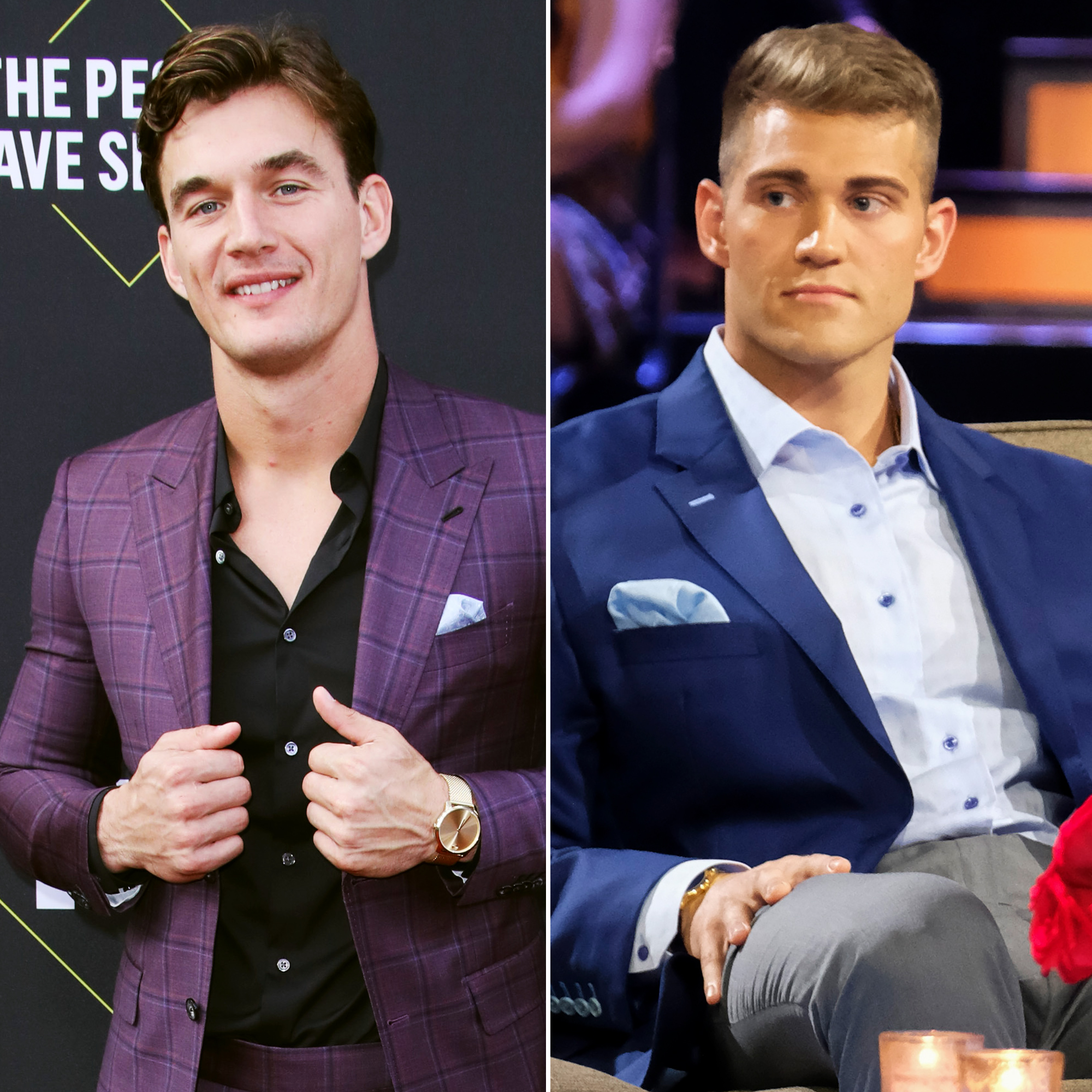 “I know that the Mr. Right for you is a man who will love you fiercely. And I’ve already given you a piece of my heart, but I hope in the future, I can give you all of it,” the Georgia native, who received Brown’s first impression rose on night one, told Brown during a group date. “And Hannah, I can’t believe I’m saying this right now— this is pretty crazy because it’s so soon—but I can’t hide it. Hannah, I’m genuinely starting to fall in love with you.”

This isn’t the first time Cameron, who came in second place on Brown’s season, has referenced Parker on Twitter. While their season was airing, Parker joined Twitter and Cameron seemingly compared him to O.J. Simpson.

“How long till Luke and OJ follow each other on twitter?” he tweeted in July 2019. Simpson, who was accused but not convicted of murdering his ex-wife, Nicole Brown Simpson, and her friend, Ron Goldman, in 1994, joined the social media site a month before.

Parker quickly became the villain during Brown’s season after he told her he was leaving if she slept with any of the men. She sent him home after revealing she had sex in a windmill (with Peter Weber). When the episodes aired, their feud continued on social media.

“@AlabamaHannah The difference in how we view sin is seen in the response, I’m weeping at mine and you’re laughing at yours,” Parker tweeted. “All sin stings. My heart hurts for both of us.”