‘We have to erase men’: Lesbian author who urges women to ‘eradicate’ men from their lives racks up 5 star reviews on Amazon – but some argue it’s ‘a form of apartheid’

A lesbian activist has urged women to ‘eliminate’ men from their minds and lives in a controversial new book that claims to provide the ultimate solution to female emancipation.

Paris city Councillor Alice Coffin, has revealed in her debut book, Lesbian Genius, that she doesn’t listen to music, read books, or watch films made by men and her partner Yuri also only consumes things that have been produced by women.

Reflecting on feminism and lesbianism in the years since French feminist Simone de Beauvoir penned The Second Sex, she claimed that the only way for women to be truly emancipated is to eradicate men from their lives completely.

‘It’s not enough to help one another, we have to erase them. Erase them from our minds, from our pictures, from our representation. I don’t read books by men anymore, I don’t watch their movies, I don’t listen to their music’, she writes. 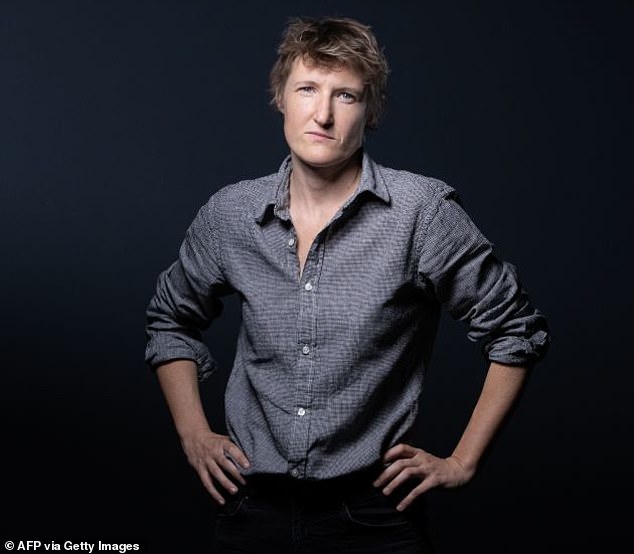 Alice Coffin (pictured) has received a divided response to her new book Lesbian Genius, after she penned that women should eliminate men from their minds

Alice admits she imagined herself as a boy when she was younger, but now believes being a lesbian is a ‘greater’ achievement.

The author who says she’s aware that generalising may annoy people, claims men are a ‘permanent war on women’ and her book is a response to the favour men continue to receive.

Speaking about the male role models and those currently in leadership, Alice writes: ‘There’s only men like Macron at the head of our political, economic and cultural institutions and in the media. 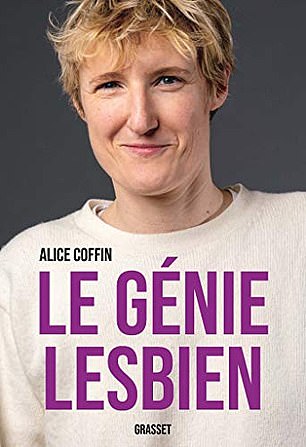 ‘Some worse than others. Let them go. They sow misfortune, we want joy. Being a lesbian is a party, they won’t spoil it.’

Hinting at the reason why she doesn’t watch films made by men, Alice argues the media objectifies women.

‘Following into a well-oiled mechanism created by the Catholic state, the movie industry turned women into objects to massacre, while still putting them on the highest of pedestal.

Alice argues men erect monuments to celebrate their heroes, meanwhile women are abused for centuries and their history is lost without a trace.

Arguing women are blasted for speaking out, she says: ‘When we, feminists, put together lists, produce data, are outraged, they have the nerve to ask: “But you don’t think, you just hate men”. 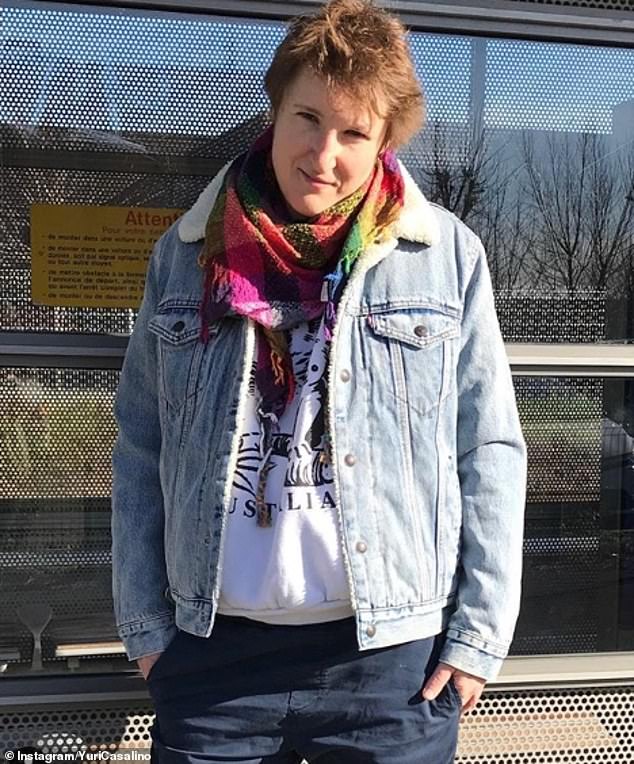 Alice  (pictured) who doesn’t consume entertainment made by men, claims the film industry objectify women and don’t give them a voice 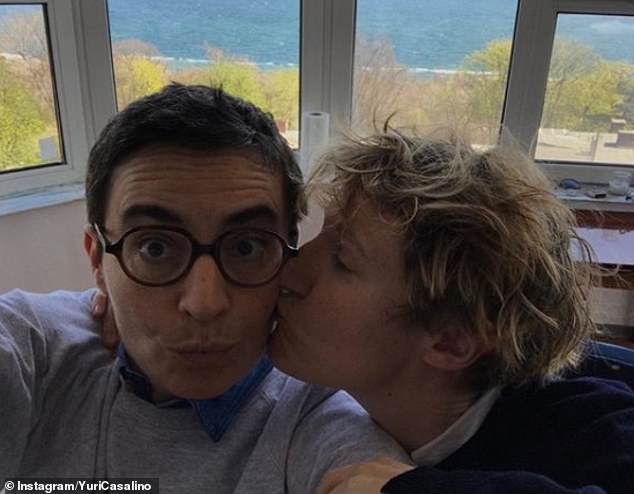 Racking up five star reviews on Amazon, Alice wrote men celebrate their heroes throughout history but complain when feminist speak out. Pictured: Yuri and Alice 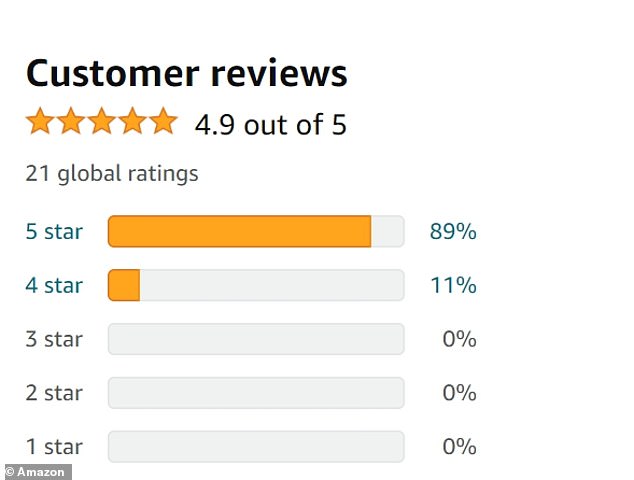 Translated roughly from French, readers have taken to Amazon gushing that Alice makes points they haven’t heard before

Despite the book receiving a flood of five stars reviews on Amazon as readers gush that the author makes points they haven’t heard before, fellow French feminists have blasted Alice’s call to action.

Marlène Schiappa who is France’s former minister for gender equality, accused the author of advocating for ‘a form of apartheid,’ reports The Economist.

She was asked to share her views about the book promoting a ‘form of totalitarianism’ in a discussion with radio host Sonia Mabrouk.

Simone who published The Second Sex in 1949, was bisexual and flouted convention to give French women a voice. 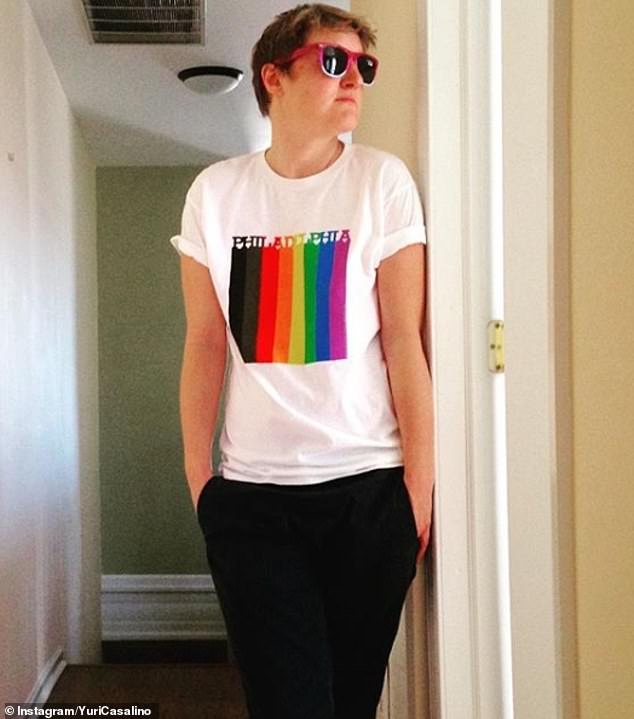