ASTON VILLA are poised to get the green light to recall England keeper Tom Heaton for their fight against the drop.

It could be a huge boost for Dean Smith’s side to have their No 1 back after a serious knee injury. 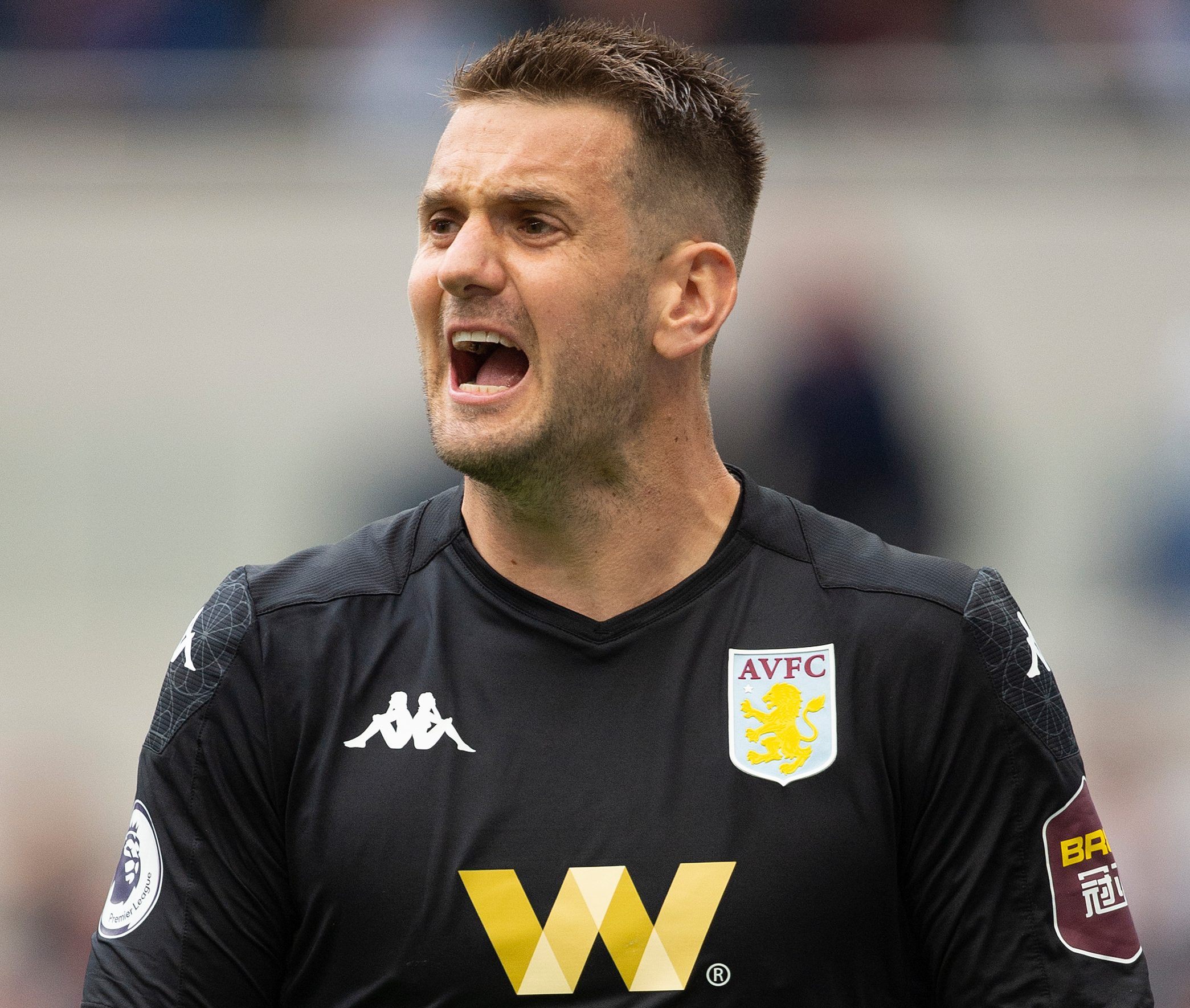 But Villa would have to be certain of his fitness as it would mean ditching stand-in Pepe Reina or another player to squeeze Heaton back into the squad.

The first-choice keeper, who arrived from Burnley for £8million last summer, has not kicked a ball since New Year’s Day, so throwing him straight back in is a massive gamble.

Orjan Nyland is currently the only fully-fit stopper at the club with Jed Steer also recovering from an Achilles injury.

Both Heaton and striker Wesley were omitted from Villa’s 25-man squad with season-ending cruciate ligament injuries from the win at Burnley on January 1.

But with Prem sides set to agree new rules to allow out-of-contract players to be re-registered to resume the season, Smith and Villa have big calls to make.

And teammate Conor Hourihane admits the playmaker is too good for the Midlands club.

“He’s just got that gift. He’s skipping by the best players in this league so easily.

“He’s developed over the three years I’ve been here – he’s taken his game to a new level, especially in the Premier League.

“He’s taken it by storm. The England team and getting that big move is only a matter of time because, if I’m brutally honest, he’s too good for our team at Aston Villa.”