A STAGGERING 8.2million people tuned in to watch Arsenal's FA Cup triumph over Chelsea – more than any other game this season.

Pierre-Emerick Aubameyang's Wembley masterclass was watched by half the UK population who own a TV. 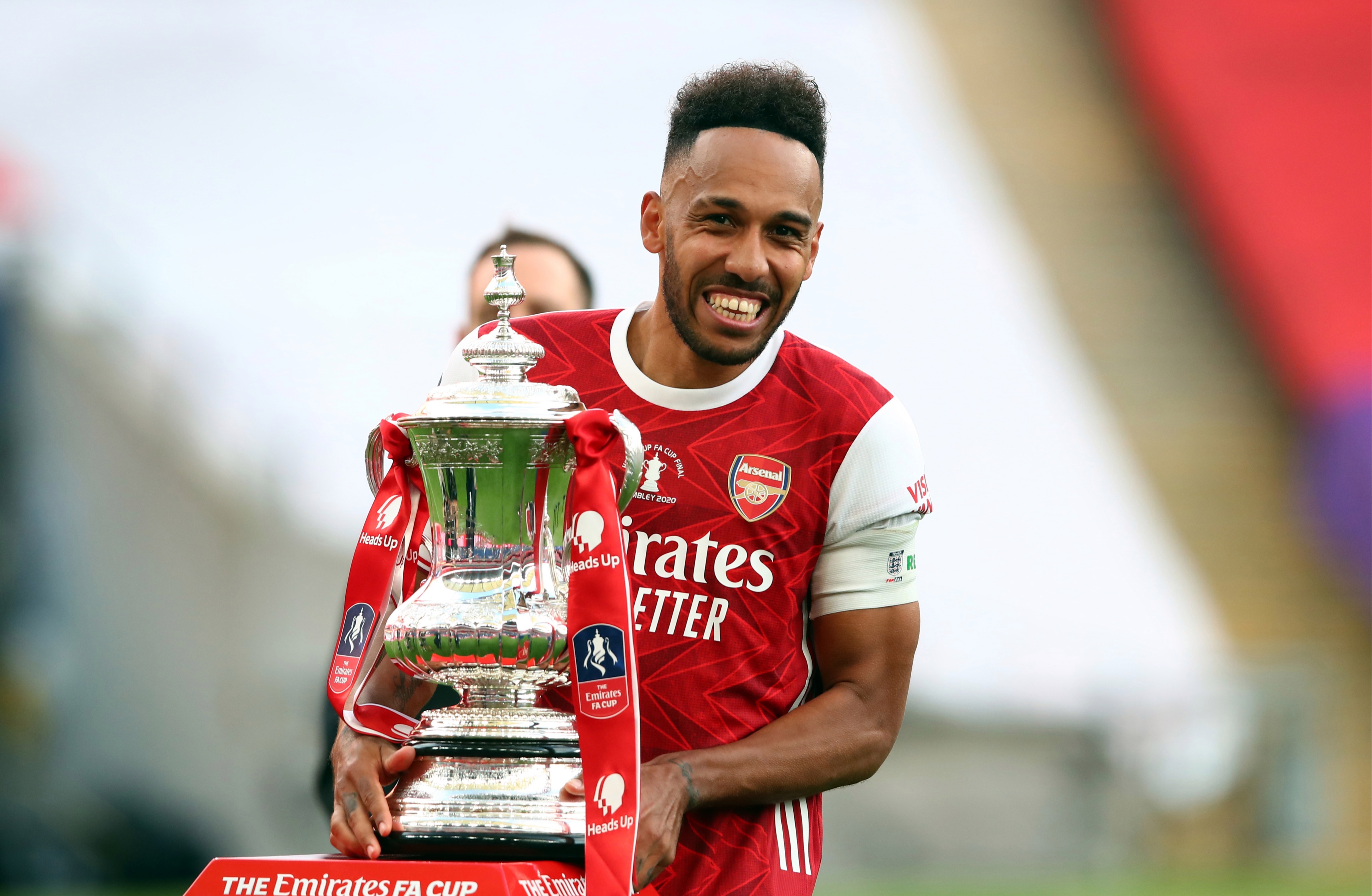 The clash was shown live on BBC One who had an audience share of 46.1 per cent while BT Sport also had rights to the game.

With the coronavirus pandemic preventing fans from entering stadiums, supporters were glued to their seats in the living room to witness the action unfold.

Christian Pulisic fired Frank Lampard's men ahead before Arsenal superstar Aubameyang single-handedly turned the tie around as the Gunners won 2-1.

The viewing figures topped the previous season's best of 7.3m in the FA Cup semi-final between Manchester United and Chelsea.

All of the top eight most-watched matches this season were live on BBC with seven of those coming in the FA Cup.

It just proves that the magic of the cup is well and truly alive.

Liverpool's FA Cup game with Everton attracted an audience peak of 7.2m while Norwich's game with United had 6.4m viewers.

Sky Sport's most watched game this season was the Merseyside derby in the league with 5.5m viewers.

It is still a far cry from the most watched match of all-time in the United Kingdom which remains the 1966 World Cup Final.

A staggering 32.3m people tuned in to see history on BBC One or ITV.