ARSENAL are set for a busy summer of recruitment with manager Mikel Arteta looking to strengthen in virtually every position.

The Gunners mustered an eight-placed finish during the 2020-21 campaign and failed to qualify for European football for the first time in 26 years. 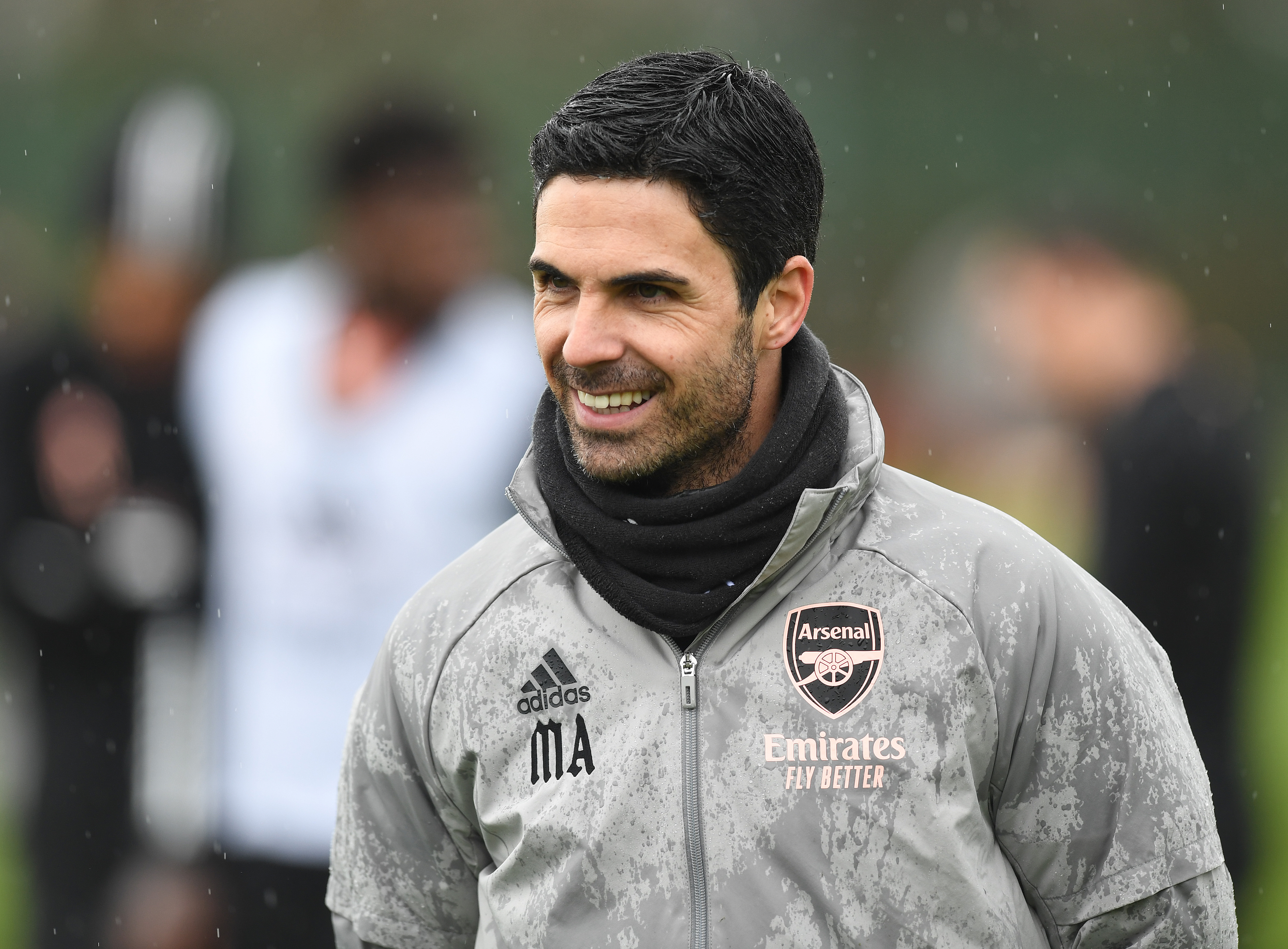 Reports claim Arteta and director Edu outlined their transfer proposals to the board a number of weeks before the season finished.

Arsenal are particularly interested in strengthening the spine of the squad with central midfielders and a genuine No. 10 high on their list of priorities.

Norwich’s Emiliano Buendia WAS on that list, but the playmaker looks set to sign for Aston Villa in a club-record deal worth £33million.

However, there are still plenty of players in Arsenal's sights and SunSport take a closer look at the likelihood of each arriving at the Emirates Stadium, according to odds supplied by bookmakers Betfair.

The tireless Brighton midfielder is ranked as Arsenal's most likely signing this summer at odds of 4/6.

Bissouma, 24, was outstanding for the Seagulls last season and has reportedly told his agent that he wants a move to the Gunners.

Arsenal are huge admirers of the talented 24-year-old and have already lodged their interest with Wolves.

Reports claim the two clubs are already discussing a potential transfer with the Midlands outfit open to a sizeable deal.

The midfielder's release clause is thought to have decreased after the Blades' relegation to the Championship – but still stands at around £35m.

Interest in Norwich's youthful right-back appears to have cooled in recent weeks.

But bookmakers Betfair think it's still a very real possibility at 6/4.

Aarons had looked likely to join Everton but that deal looks dead in the water with Arsenal now the leading candidates for his signature. 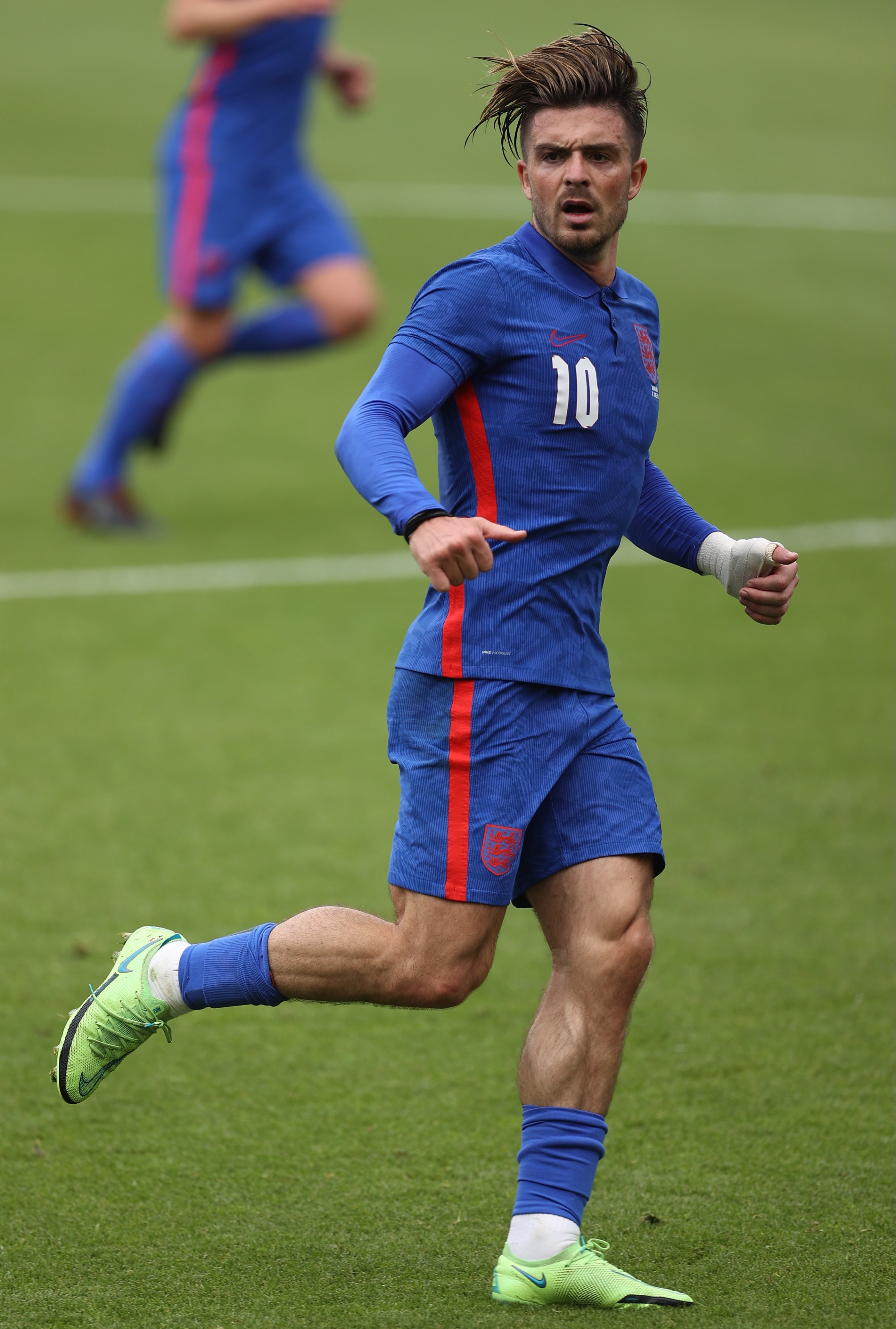 Another Brighton player, another right-back.

Arsenal are priced at 3/1 to sign Tariq Lamptey with the 20-year-old former Chelsea star under consideration in North London.

Any move for a full-back could hinge on Hector Bellerin, who has been tipped to join either Paris Saint-Germain or Barcelona.

Arsenal supporters would be more than happy to miss out on Buendia if Lyon's Houssem Aouar arrived this summer.

The Gunners have a long-standing interest in the French midfield maestro, but there's very little indication a new offer will be submitted.

Buendia's move to Villa Park has fans speculating on the future of Jack Grealish… again.

If he IS available then it would take a bid in excess of £100m to lure him away from his boyhood club but Manchester City and Manchester United are also in the mix.

Betfair Spokesperson, Sam Rosbottom said: "Arsenal will be looking to strengthen this summer to avoid another disappointing season.

"Having already missed out on one of their targets, Buendia who appears to have chosen Aston Villa instead, they are going to have to look elsewhere.

"Arteta's side are one of the favourites at 4/6 to sign Brighton midfielder Yves Bissouma, and they are also odds-on at 5/6 to sign Wolves' Ruben Neves."