MIKEL ARTETA has been handed an injury blow with key men Kieran Tierney and Thomas Partey ruled out of the upcoming clash with Leeds. 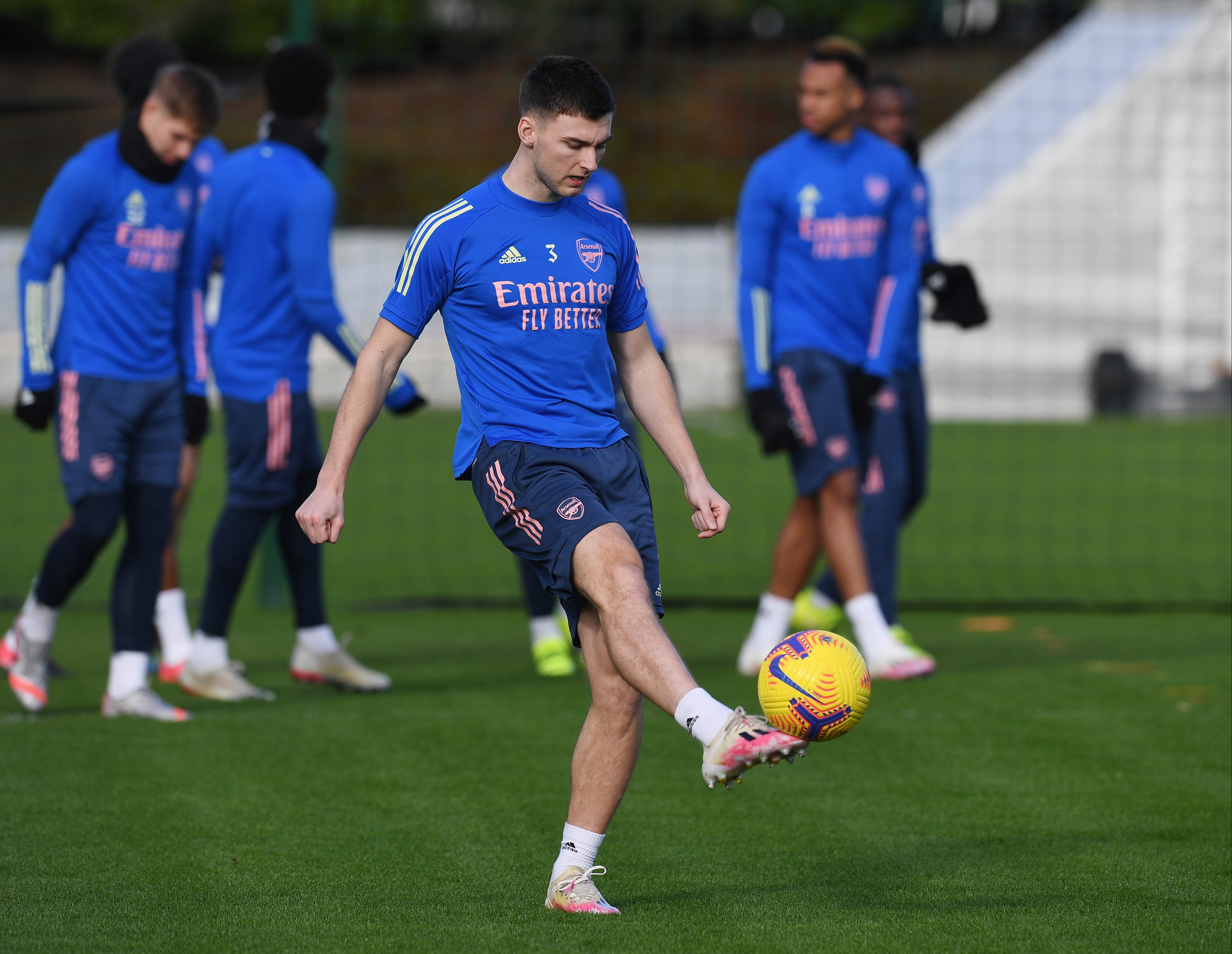 But they will have to cope without their first-choice left-back and midfielder after the Gunners provided an injury update on the duo.

Tierney, who has undoubtedly been one of Arsenal's best players this season, hasn't featured since the 3-0 win over Newcastle on January 18.

And although he will sit out of the weekend clash, Tierney is braced to return to training next week.

A statement on the club's official site read: "Kieran is recovering well from a strain to the right lower leg and is aiming to integrate back into training next week."

Meanwhile, Partey's season has been hampered by injuries limiting him to just nine Premier League starts.

He picked up a hamstring injury in the defeat against Aston Villa last weekend and the club confirmed he will remain sidelined without a timespan on his return.

The club wrote: "Thomas sustained a strain to his left hamstring during last Saturday’s match at Aston Villa and will miss the match against Leeds United on Sunday.

"Thomas will continue to be assessed and rehabilitate from this injury." 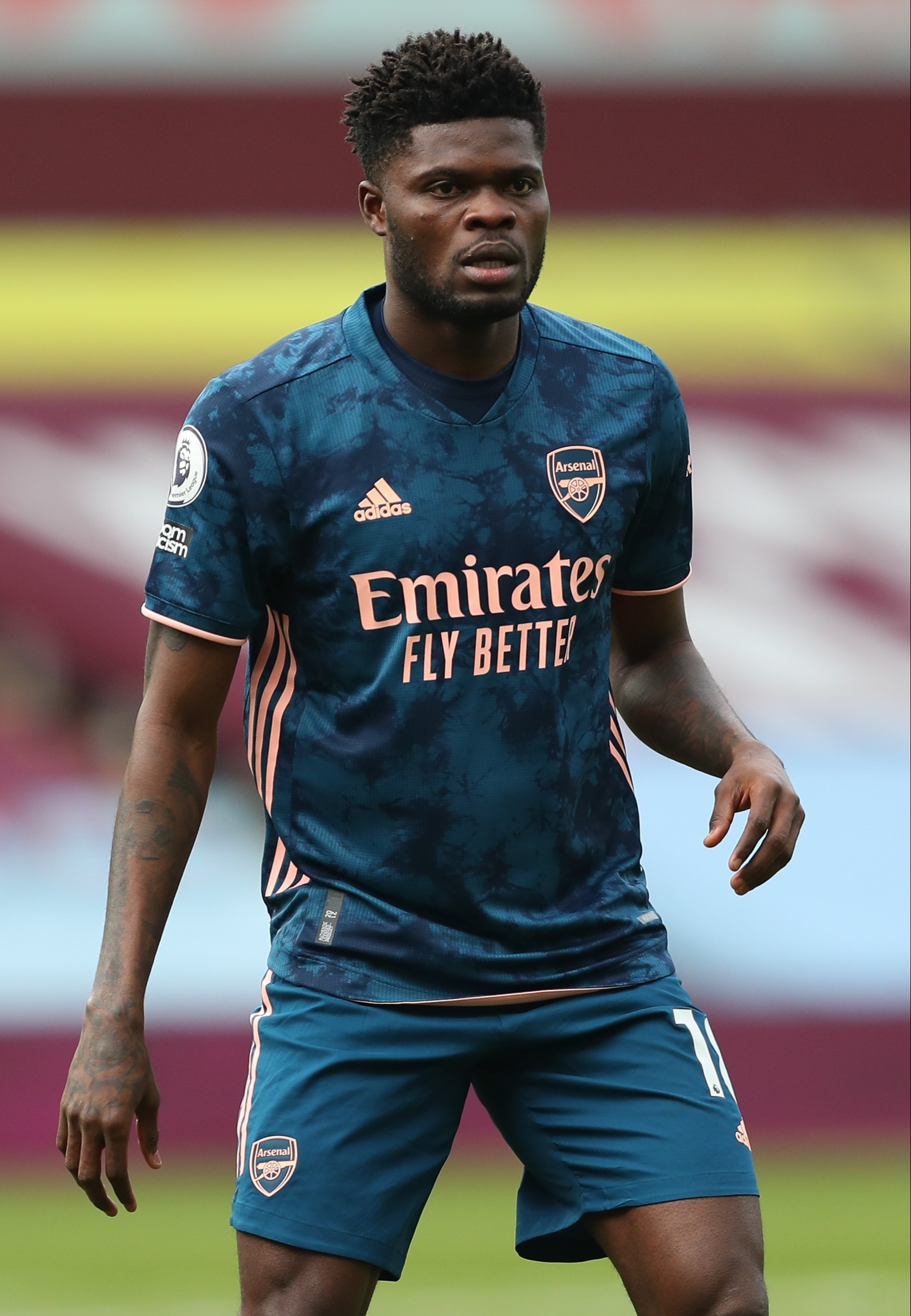 The injuries could see Cedric Soares start at left-back or Bukayo Saka deployed across the back four.

Partey's absence may mean youngster Martin Odegaard could be handed his first start in an Arsenal jersey.

Bernd Leno is set to come back between the sticks following his suspension.