Aksam claims the Turkish giants are keen on a second swoop for the Egyptian midfielder as Thomas Partey prepares to make his comeback from injury. 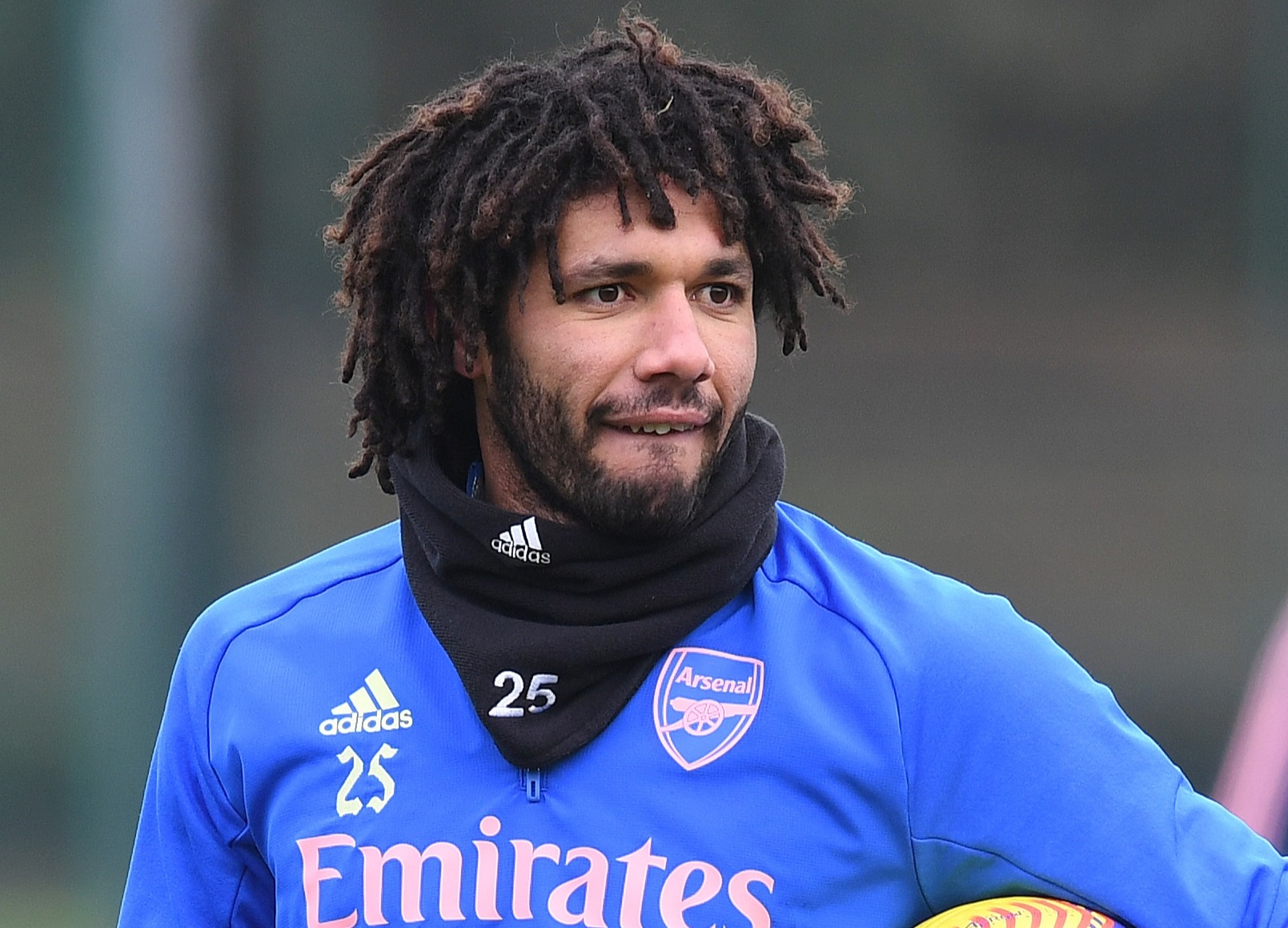 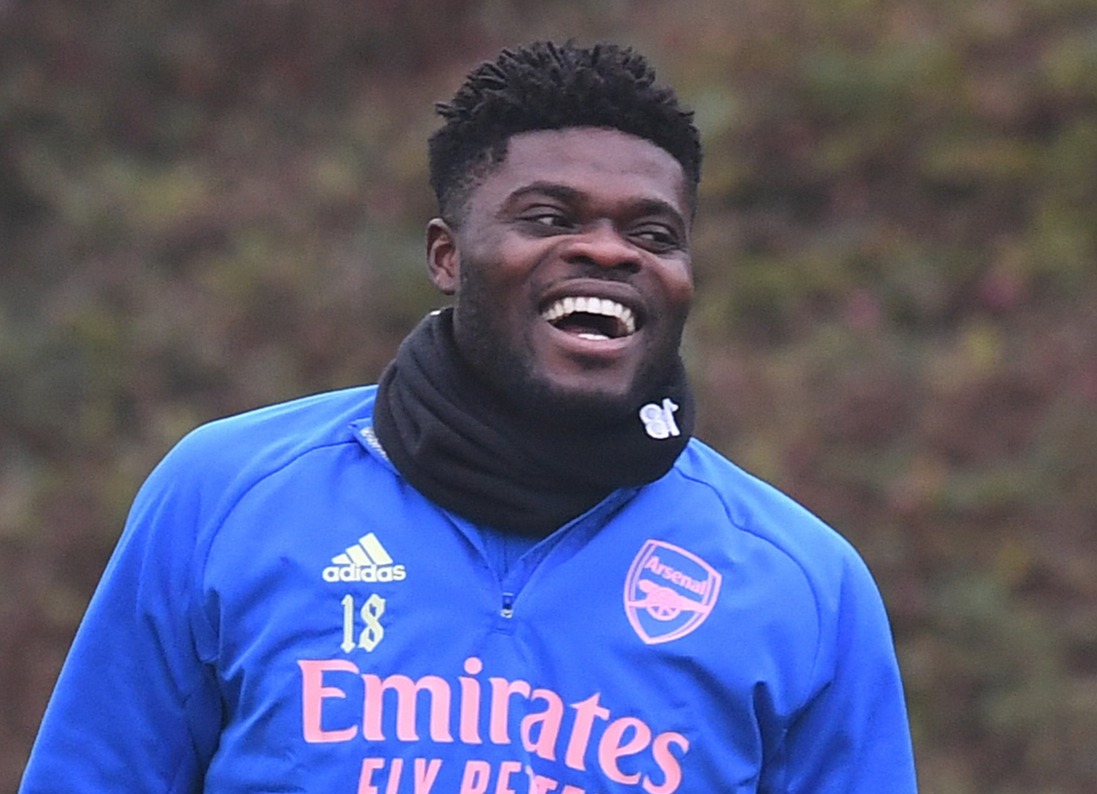 Elneny, 28, started the season well but has found opportunities limited in recent weeks.

Despite making 19 appearances in all competitions, Partey’s imminent return to action is likely to see Elneny fall even further down the pecking order at Arsenal.

And Besiktas are ready to offer the Egypt international an escape.

He could be tempted to go back after Mikel Arteta yesterday hailed Partey as an ‘enormous talent’ who is set to ‘transform’ Arsenal for the remainder of the season.

The Ghanian, 27, joined from Atletico Madrid for £45million last summer but injury has restricted him to six games so far.

He suffered a recurrence of his thigh problem on his return from a month out on December 6 as the Gunners were defeated by Tottenham in the North London derby.

Now he is well on the road to recovery and is hoping to feature on January 9 against Newcastle in the FA Cup.

Arteta says he will wait for Partey to come through training unscathed this week before making a decision to include him.

But he is adamant having him back available will be like welcoming a new signing.

The Spaniard said: “We are in January and I think he's played two and a half games, that's all and he was our main signing.

“We've been missing him. He brings something different to the team, he's a player with an enormous talent. But as well someone that can transform the team the way we want.

“It's great if we can have him, keep him healthy and I think he will contribute in a really positive way.

“He's done the most part training the last few days. He's feeling good and we will assess him.

“He needs another two or three good sessions to see if he's 100 per cent OK to play. And if that's the case, great news for us."