ARSENAL should not sign Dani Ceballos from Real Madrid on a permanent deal, according to club legend Ian Wright.

The Spanish midfielder is currently on loan until the end of the season. 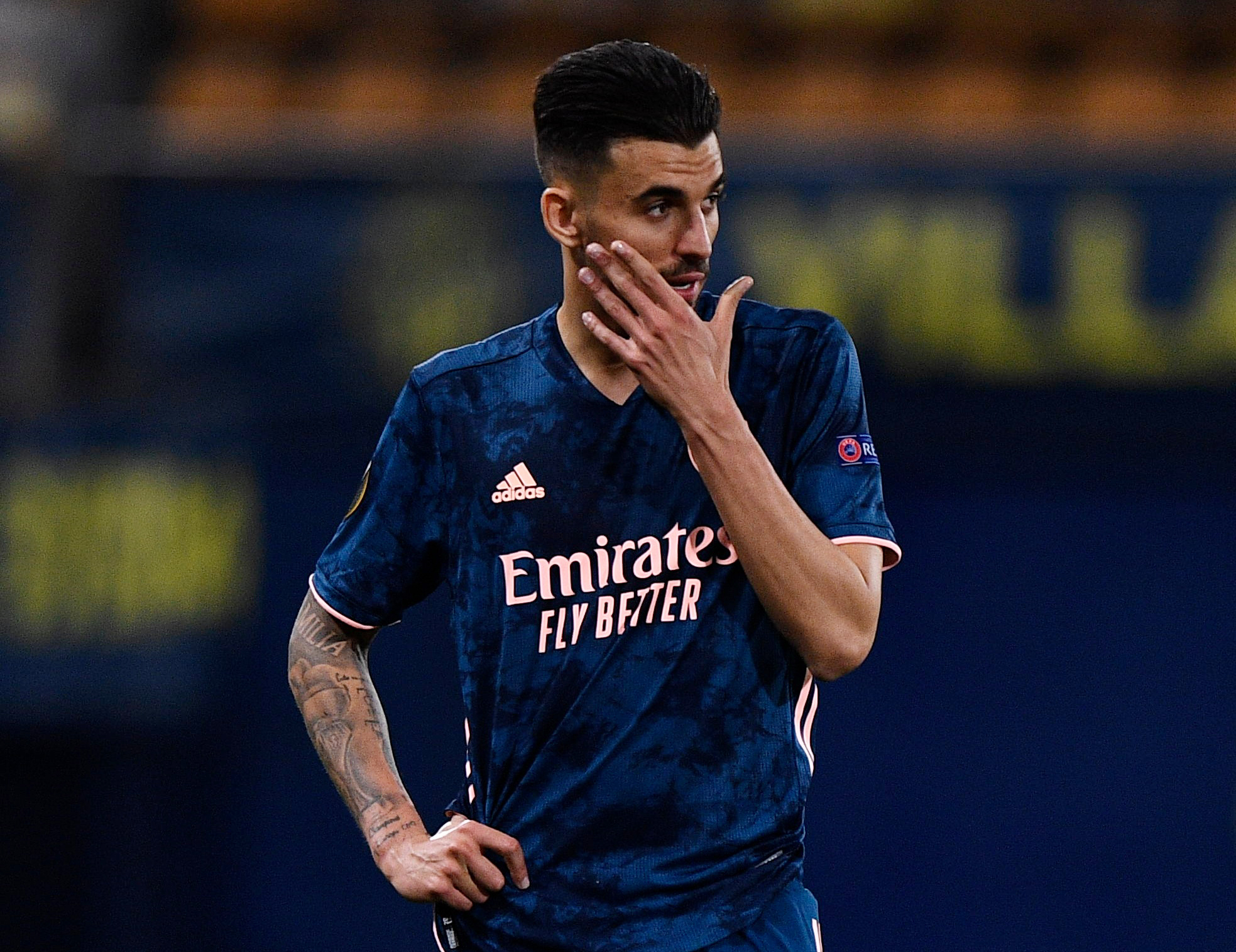 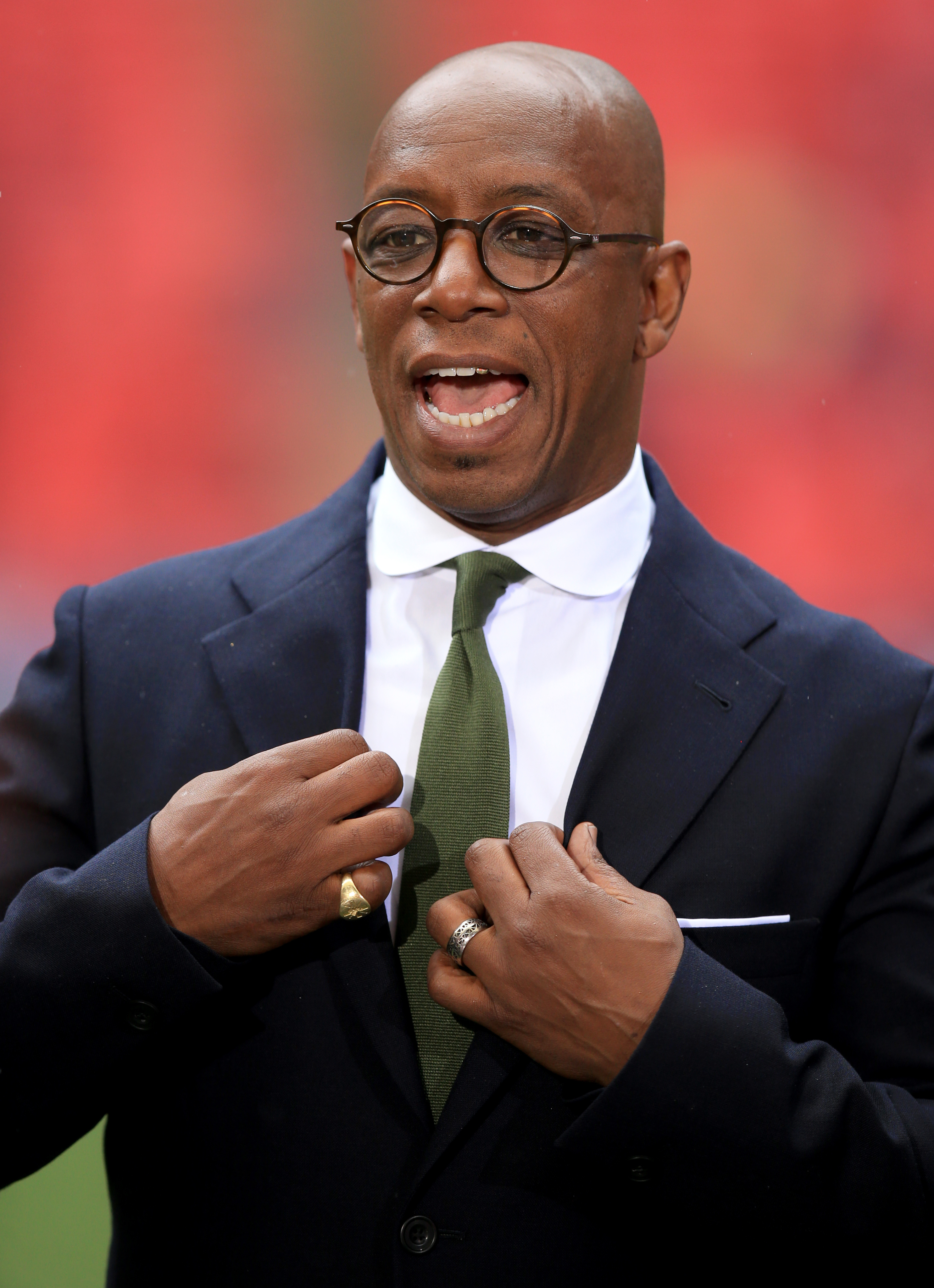 Wright told Premier League Productions: "I don’t think we should be signing Ceballos, I just don’t think he’s what we need now.

"I think that we’ve got young players coming through who should get an opportunity in front of Ceballos.

"If he’s going to do anything to stay at Arsenal it would’ve been seen already by now."

Wright has not been convinced by Ceballos during his time at the Emirates and believes the club should put their faith in younger players.

Ceballos has spent the last two seasons on loan with Arsenal but recently hinted he was keen to return to Spain.

The 24-year-old told Onda Cero: "I'm learning a lot in the Premier [League] but I think La Liga is better for my game."

Ceballos has made 25 appearances in the Premier League this season, providing three assists.

A training ground bust-up in November between Ceballos and David Luiz was leaked to the press.

And Wright believes Joe Willock should be handed the chance to shine next season after his impressive form on loan at Newcastle.

Wright said: "I’d like to see Joe Willock get an opportunity but I don’t think it’s going to happen."