I HAVE been asked to rate the performance of our squad over the Premier League season.

Obviously, we cannot hide from the harsh reality that despite some positive signs under our third coach, combined with the lovely prospect of a Wembley Cup final, this has been a poor showing. 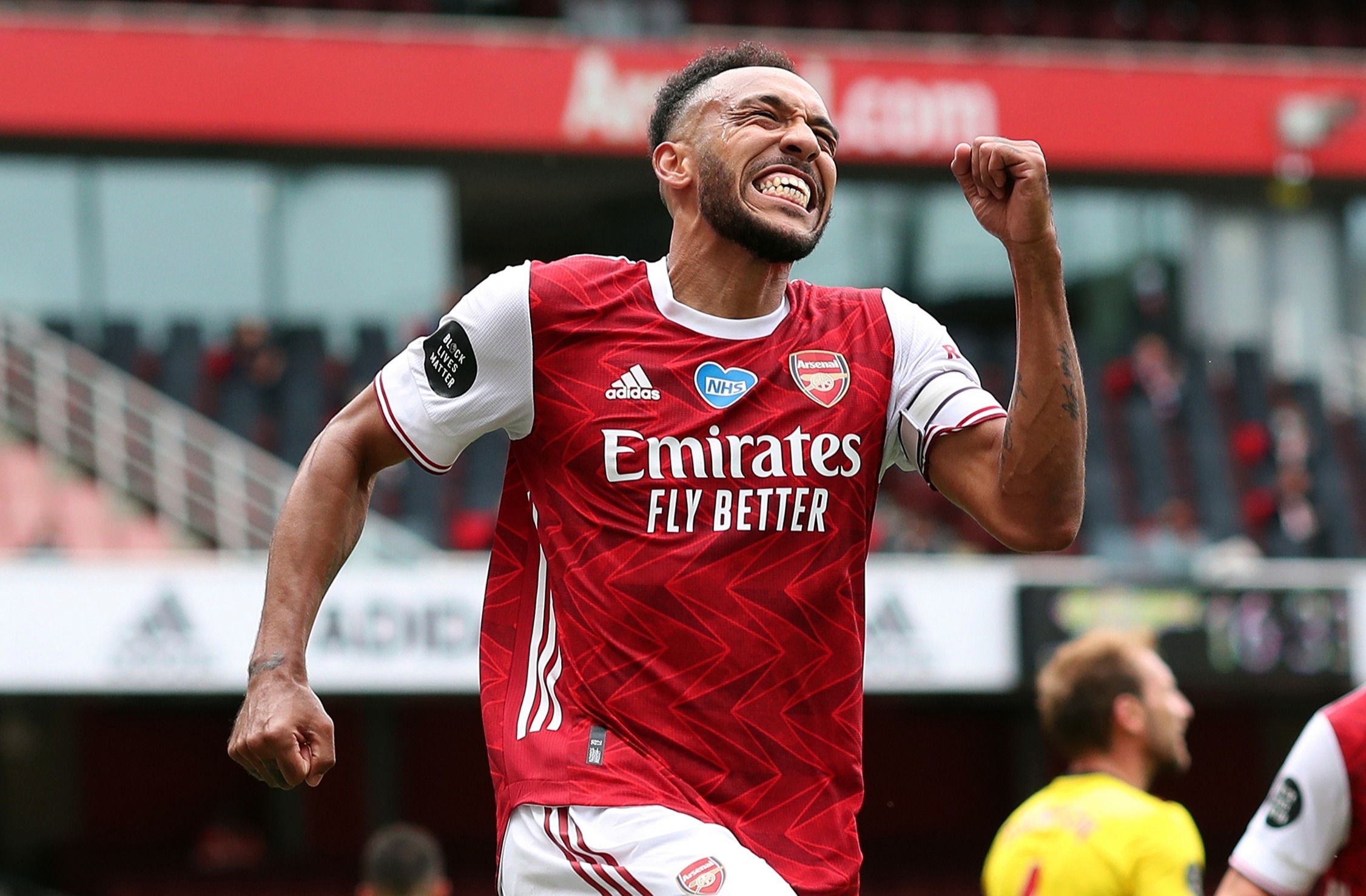 Consequently, the player’s ratings are not likely to be 10s across the board, but we have had a few stars and with an eye to the future, some surprising youngsters.

With the exception of Emi Martinez, who deserves plaudits, I am using the old criteria for a medal and only ranking those with 10 or more outings.

Bernd Leno – The German shot-stopper has performed miracles at times, primarily under Emery, behind an awful defence. His brilliance has undoubtedly earned us points. 8

Emi Martinez – After 10 years as an understudy and with numerous successful loans, the Argentinian has stepped in admirably for the final 8 matches and surprised us all. 8

Hector Bellerin – For years one of the first names on the team sheet, the Spanish fullback, post ACL, has lost, at present at least, some of his electric pace. This asset so often saved him time and again and it is a concern. 6

Sead Kolasinac – The popular Bosnian has played left-back, left wingback and left centre back and coped with all, but little more than coped. 5

Ainsley Maitland-Niles – Another who has been in and out of favour under differing coaches but who has cone strong later in the campaign.

He seems to have his concentration and attitude right and has proved a real asset for Arteta of late. 6.5

Kieran Tierney – After missing so much of the season through injury, the Scot has come back with such fortitude and showed his undoubted ability, both as a defender and as an attacking outlet.

Like Kolasinac he has been asked to play three left-sided roles and unlike his teammate, he has shone at all three. The sky is the limit. 8

David Luiz – Capable of the sublime and the ridiculous, week to week and within one match. His experience may be valuable but his rash challenges in the box and red cards have cost his team. 4.5

Sokratis – Frozen out under Arteta, the Greek was a go to player for Emery at the start of the season but failed to reach the consistency of his first year. 4

Calum Chambers – The unfortunate English defender looked to have finally forced his way into the side on a consistent basis until his injury curtailed his campaign.

I fear the ACL may have cost him his future at Arsenal. 6

Shkodran Mustafi – The German has recovered extremely well from the low confidence and erratic form to become a mainstay in the second part of the campaign.

I feel for him missing his second FA Cup final in what may well be his last chance. 6

Granit Xhaka – After the debacle that saw him lose the captaincy under Emery, the sweet passing midfielder has come back stronger and is showing his best form again. 7

Dani Ceballos – The Spanish International has now found his groove post-mid-season injury and his fabulous form post lockdown may see him stay in North London for 2020/21 at least. 7.5

Matteo Guendouzi – Early in the season his fighting spirit and never say die attitude helped us win or save matches.

We have not seen that attitude of form since the Autumn. He is young and may turn out to be a top player, but he excels at nothing yet. 5

Lucas Torreira – An inconsistent season due to different roles under different coaches and a bad injury has made for an average rating. 5 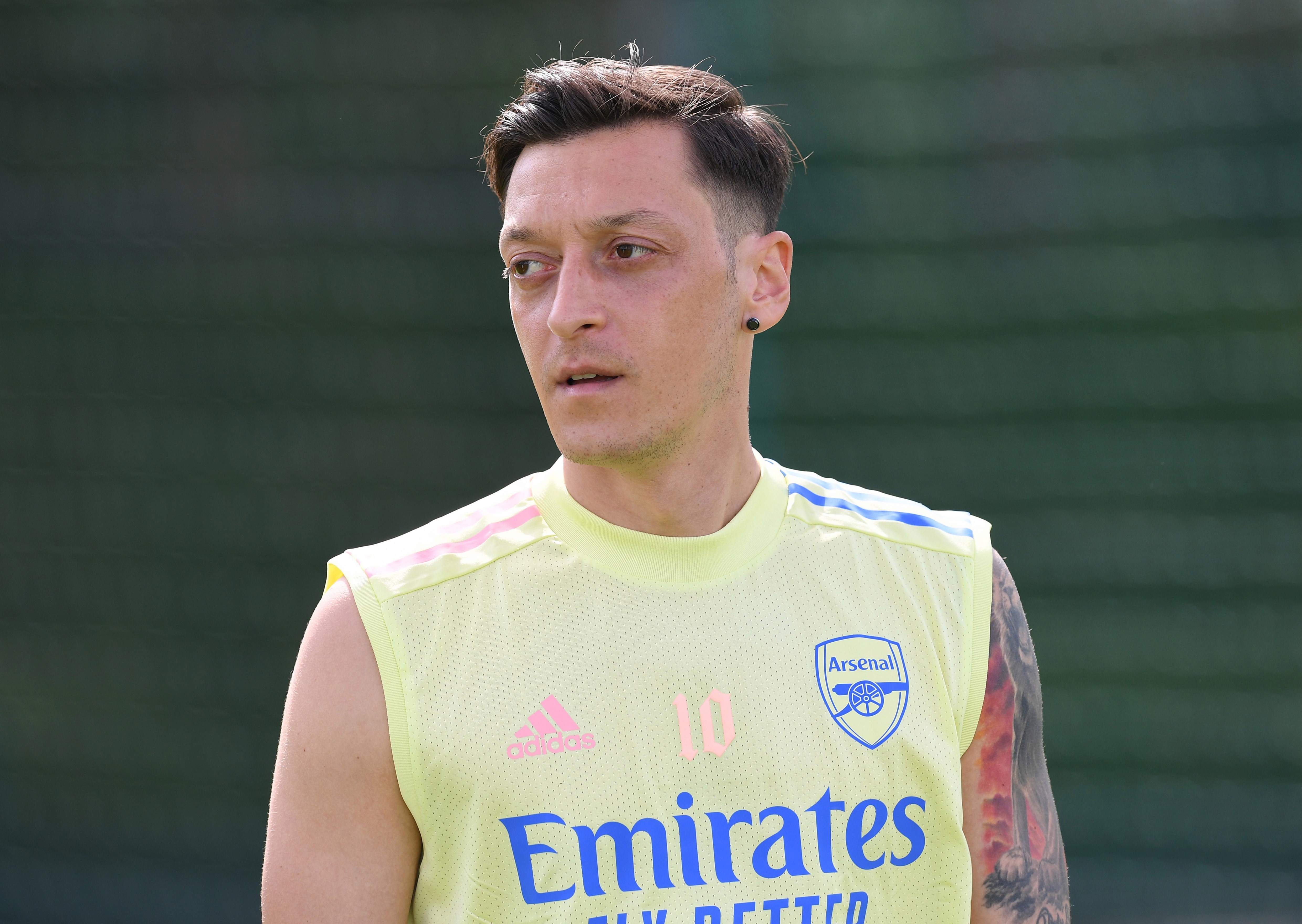 Joe Willock – The young man has benefited from an injury-free season, whilst all around him suffered and as a result, he has gained far more game time than perhaps expected.

Despite that, he remains a squad player for me. 5

Mesut Ozil – Not playing now and failed to step up and show his form when he was asked to. 4

Bukayo Saka – I am glad the club have pinned him down but wary of fans pinning hopes on this young talent.

He has been a revelation but still needs to be nurtured and his true role found. 7 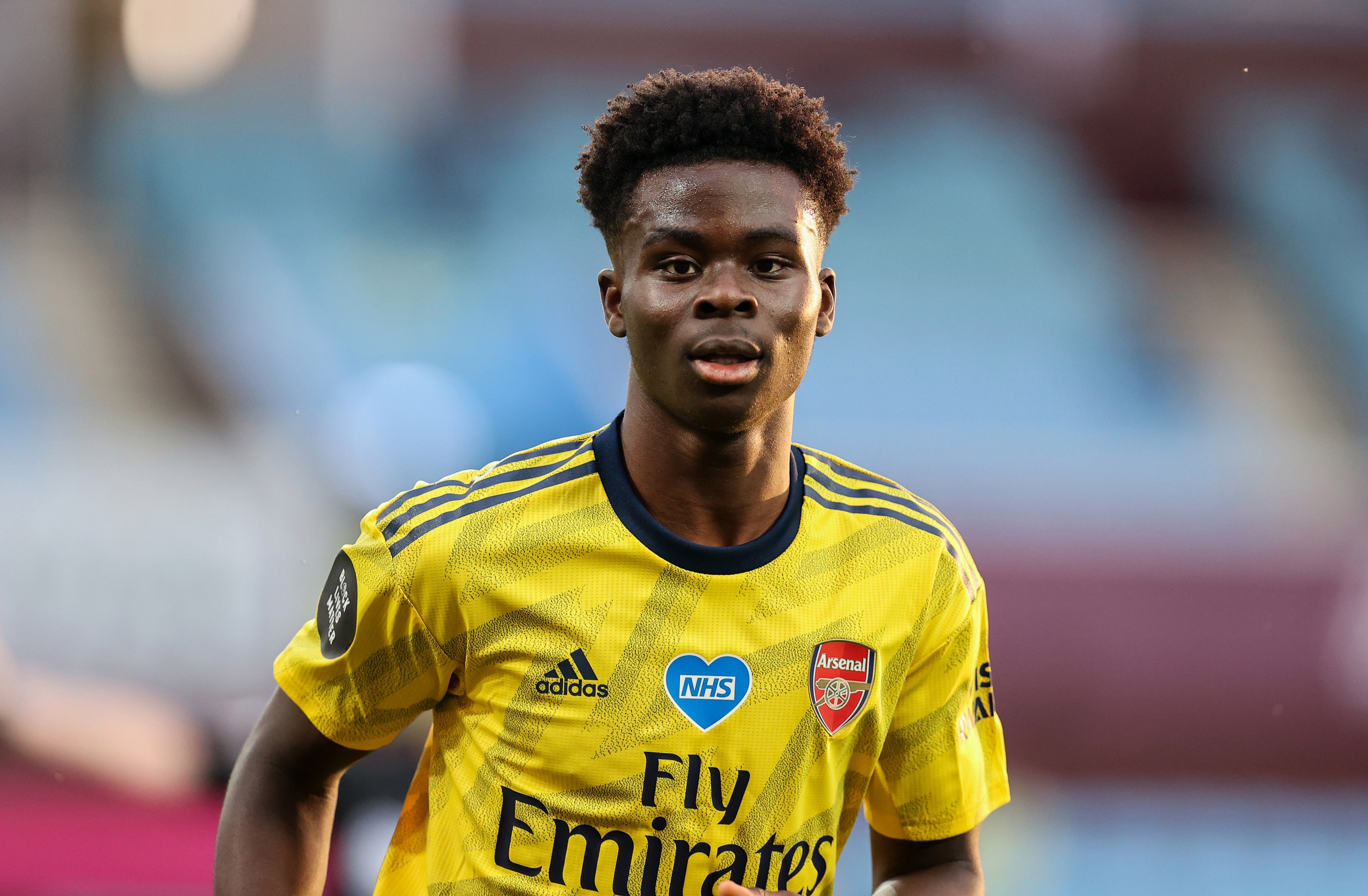 Gabriel Martinelli – Much of his success has been in the cups but we have enough to know this young Brazilian has a very high ceiling.

The highest praise is that when he gets the ball, I get off my seat. 7

Nicholas Pepe – An in-and-out first year at the club but without his support, we would be worse off. Our top assister with only 6 tells a story but I have great belief in our record signing.

Alexandre Lacazette – The occasional glimpse of the form that made him the fan’s player of the year in 2018/19 but far too inconsistent for a player of his ability. 5.5

Eddie Nketiah – The young man returning early from his loan at Leeds has taken his opportunity and Arteta has admired his amazing work rate.

I am still on the fence, but he has taken his chance. 6

Reiss Nelson – Only just scrapes into the reckoning with 10 appearances and has his work cut out with Pepe and Saka seemingly ahead of him.

Undoubted talent but not had the opportunities to show it often enough. 4.5

Pierre Emerick Aubameyang – Simply one of the best strikers in the game, thriving on the left of our attack.

His consistency of goal return, along with the saves of our keepers, is why Arsenal are 8th and not in the bottom half. 9