ARSENAL outcast Mesut Ozil is reportedly now leaning towards a move to DC United – where he can better manage his business activities.

The German has been frozen out at the Emirates after he was excluded from the club's Premier League and Europa League squads. 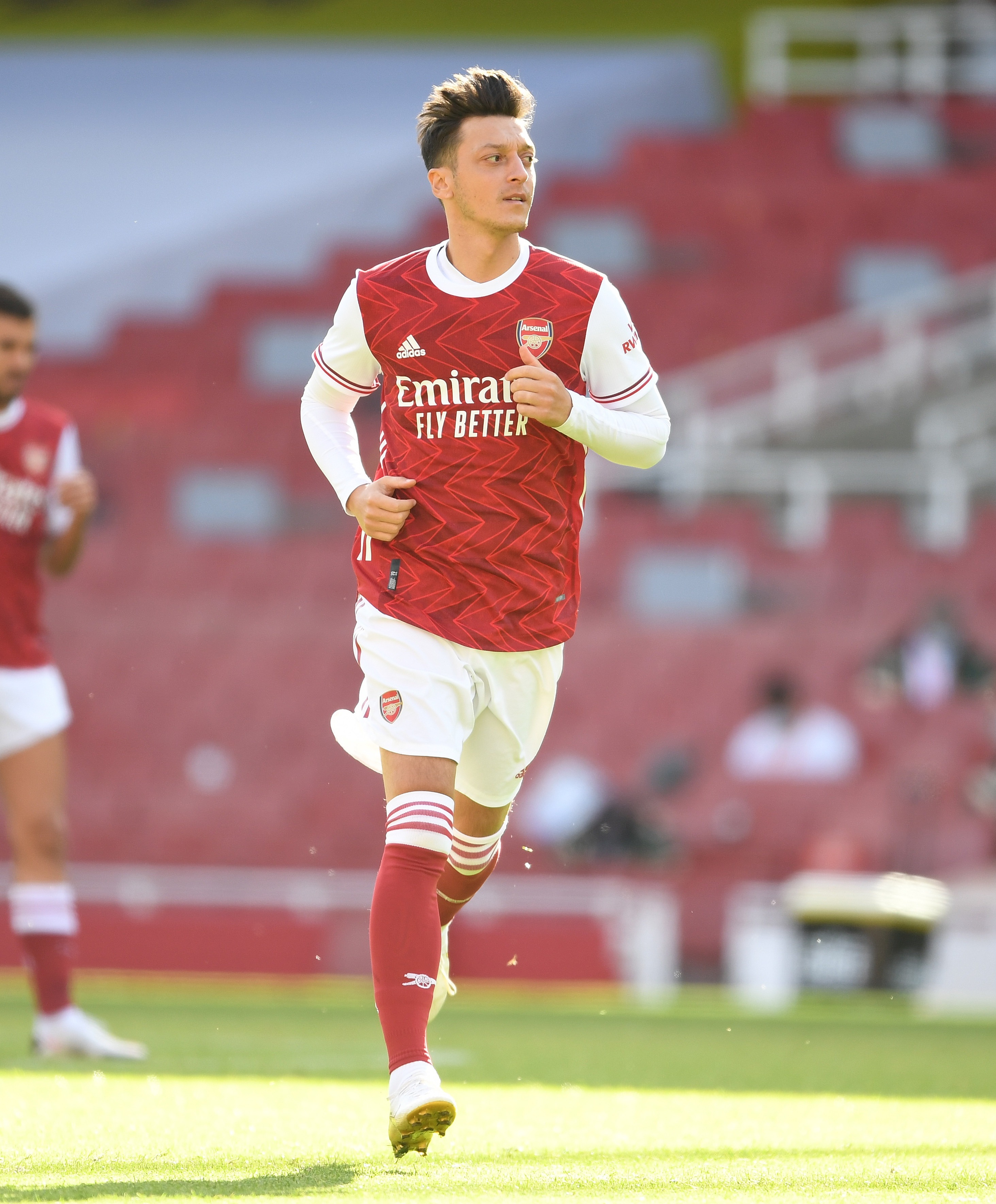 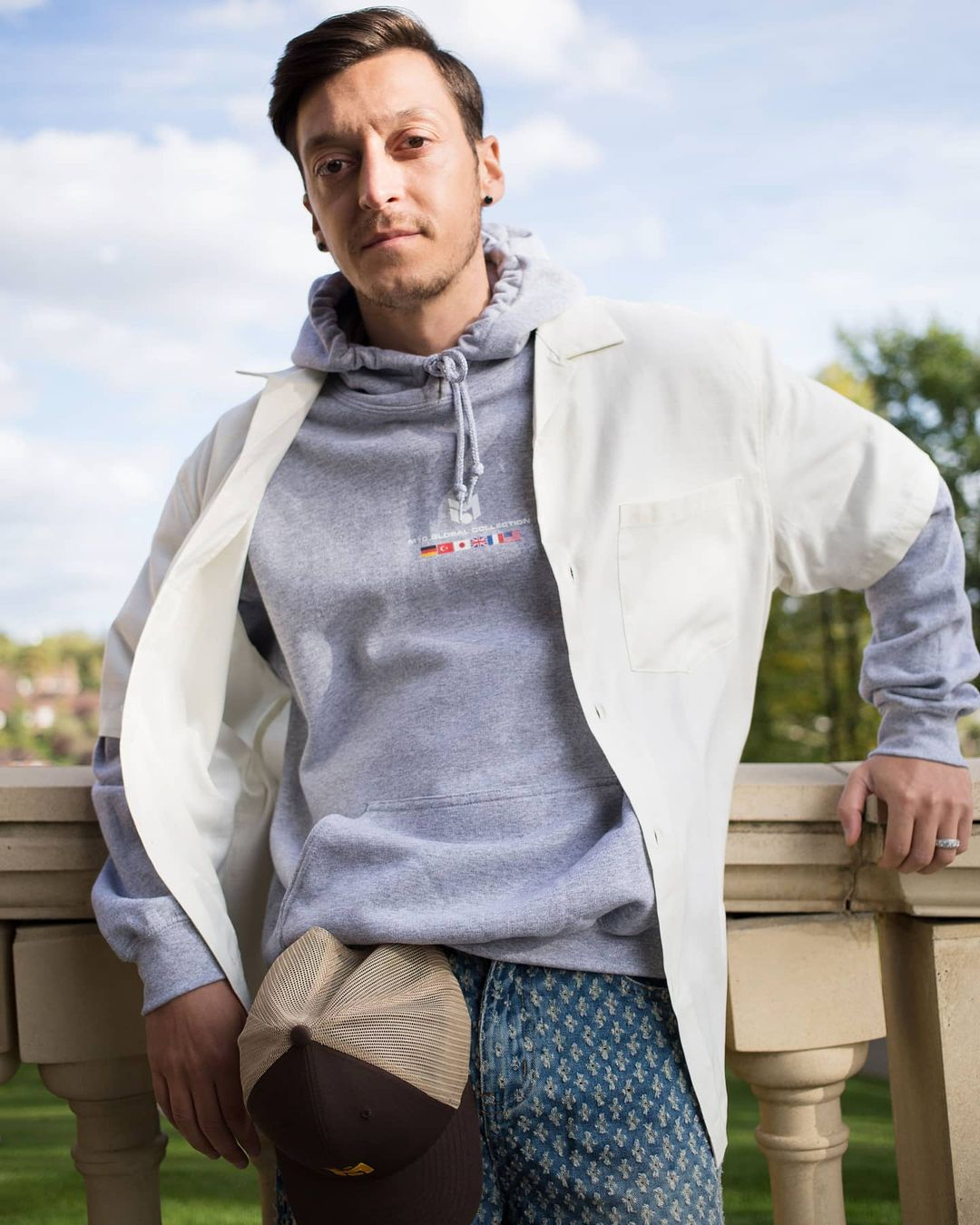 And with his contract expiring at the end of the season, suitors are now lining up to register their interest in Ozil.

According to DHA, Washington's DC United are the latest to offer the 32-year-old a fresh proposal.

It is claimed Ozil is 'most serious' about a move to America over anything else as it could offer him the chance to expand his off-filed ventures.

The midfielder is said to believe that the e-sports team M10 Esports and his own M10 Streetwear collection will better manage their business activities Stateside.

In addition, DC United have reportedly offered Ozil the chance to establish an M10 Football Academy in the US, something he is keen on following up on.

Despite the development, the former Real Madrid star is also said to have offers from Saudi Arabia and Italy.

Meanwhile, Turkish giants Fenerbahce were linked with a January move for Ozil.

Fenerbahce's club congress member Murat Zorlu claims Ozil is closing in on a move in January.

He told Sport Digitale: "A source, who’s very well connected to the club has told me that Mesut Ozil is likely to become a Fenerbahce player during the next transfer window.

The former Germany international has family roots from Turkey despite representing Die Mannschaft 92 times, winning the World Cup in 2014.

He is also close friends with Turkish president Recep Tayyip Erdogan and has been accused of endorsing his bid for re-election.

The playmaker has not featured for the North London club since March 7.

But he was still locked in a war of words with loud mouth Piers Morgan on Monday after Ozil posted a picture of himself in front of thousands of fans at the Emirates.

He added the caption: "The feeling of having fans behind you… #grateful #bestfans #hardtimes."

The Good Morning Britain presenter, who is an Arsenal fan, was quick to respond saying: "Real Arsenal fans aren't behind you.

"You're our Paul Pogba – massively overpaid, massively under-performing & shockingly overinflated sense of your own importance. #truth."

Ozil then hit back: "Piers, buddy, are you still bitter from the other day? It seems like you're not a big fan of World Champions.

"I wish you would see as good as you hear things."