Mikel Arteta could dip into the market for a new striker this summer, with captain Pierre-Emerick Aubameyang out of contract next year and the future of Alexandre Lacazette uncertain. 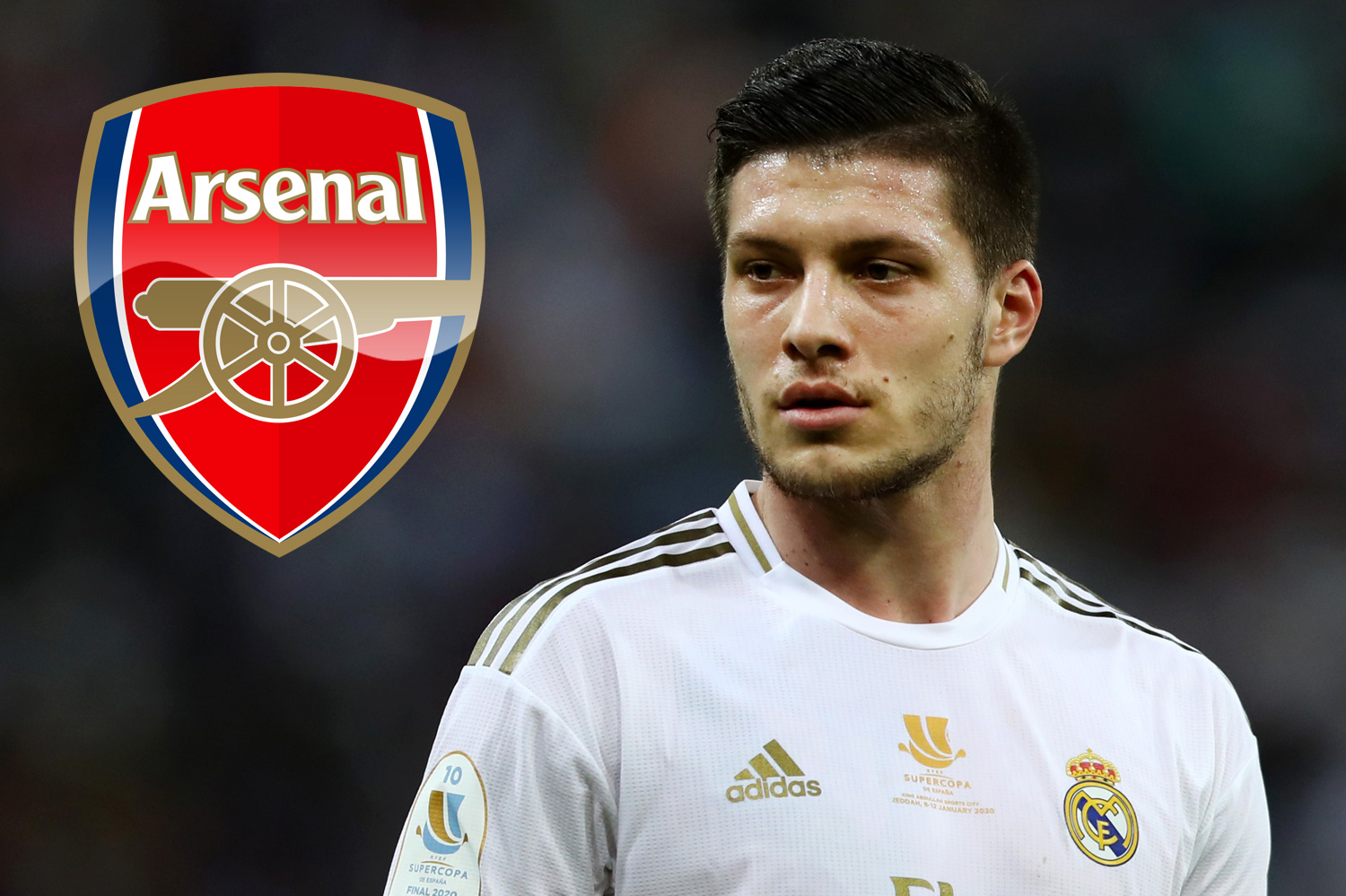 And according to reports, the Gunners may offer Jovic a way out of Madrid worth £170,000-a-week.

The Serbian striker has struggled at the Bernabeu since his £54million move from Eintracht Frankfurt last summer, scoring just twice in 24 appearances this season.

But if he makes the move to the Emirates, fans will be hoping he can rediscover the form that saw him score 27 times in 48 appearances during his last season in Germany.

However, former Arsenal striker Kevin Campbell is unsure Jovic is the right fit for Arteta's side.

"At Arsenal, there's an imbalance there."

Arsenal face competition from AC Milan in the race for Jovic as the Gunners' former chief executive Ivan Gazidis aims to lure the Serbian international to the San Siro.

The ex-Arsenal bigwig has reportedly drawn up a two-year loan deal for the 22-year-old with an option to make the move permanent.

Jovic looks unlikely to feature in Real Madrid's remaining games this season after reporting for training with a broken foot which he sustained while training at home.