ARSENAL are reportedly interested in signing Tyrone Mings – but could be put off by Aston Villa's valuation of the defender.

Gunners boss Mikel Arteta is planning to patch up his dodgy defence during the transfer window this summer. 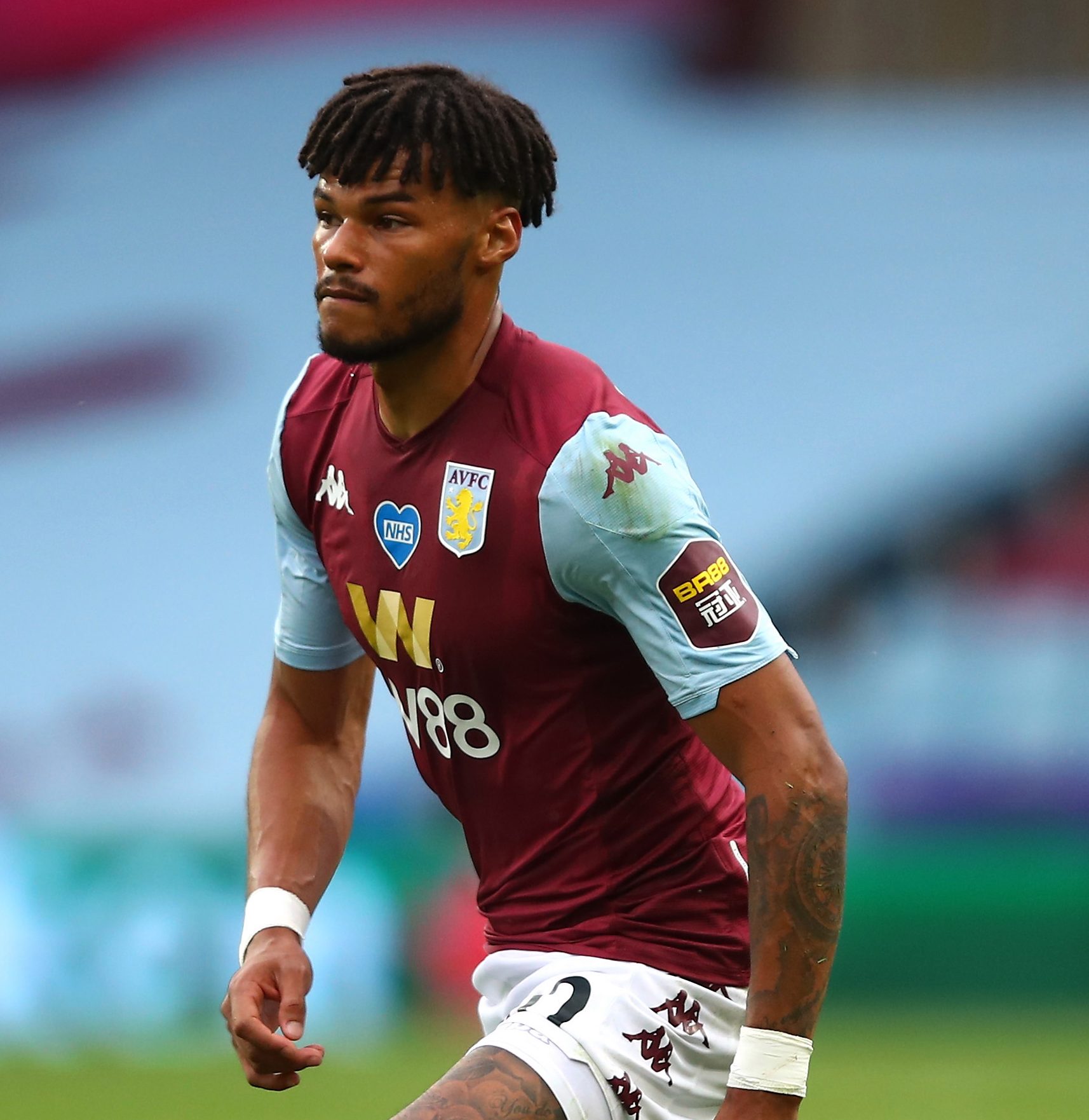 According to David Ornstein of The Athletic, Mings is the latest defender to catch Arteta's eye.

Arsenal are said to "like" the 27-year-old, but there are doubts over whether they can afford his fee.

The Villans forked out £20million to sign Mings permanently from Bournemouth last summer.

He has emerged as a key player at Villa Park after making 28 appearances across all competitions.