ARSENAL could be forced to recall Lucas Torreira prematurely from his loan at Atletico Madrid.

The midfielder has struggled to make an impact in Spain and Diego Simeone reportedly wants to send him back. 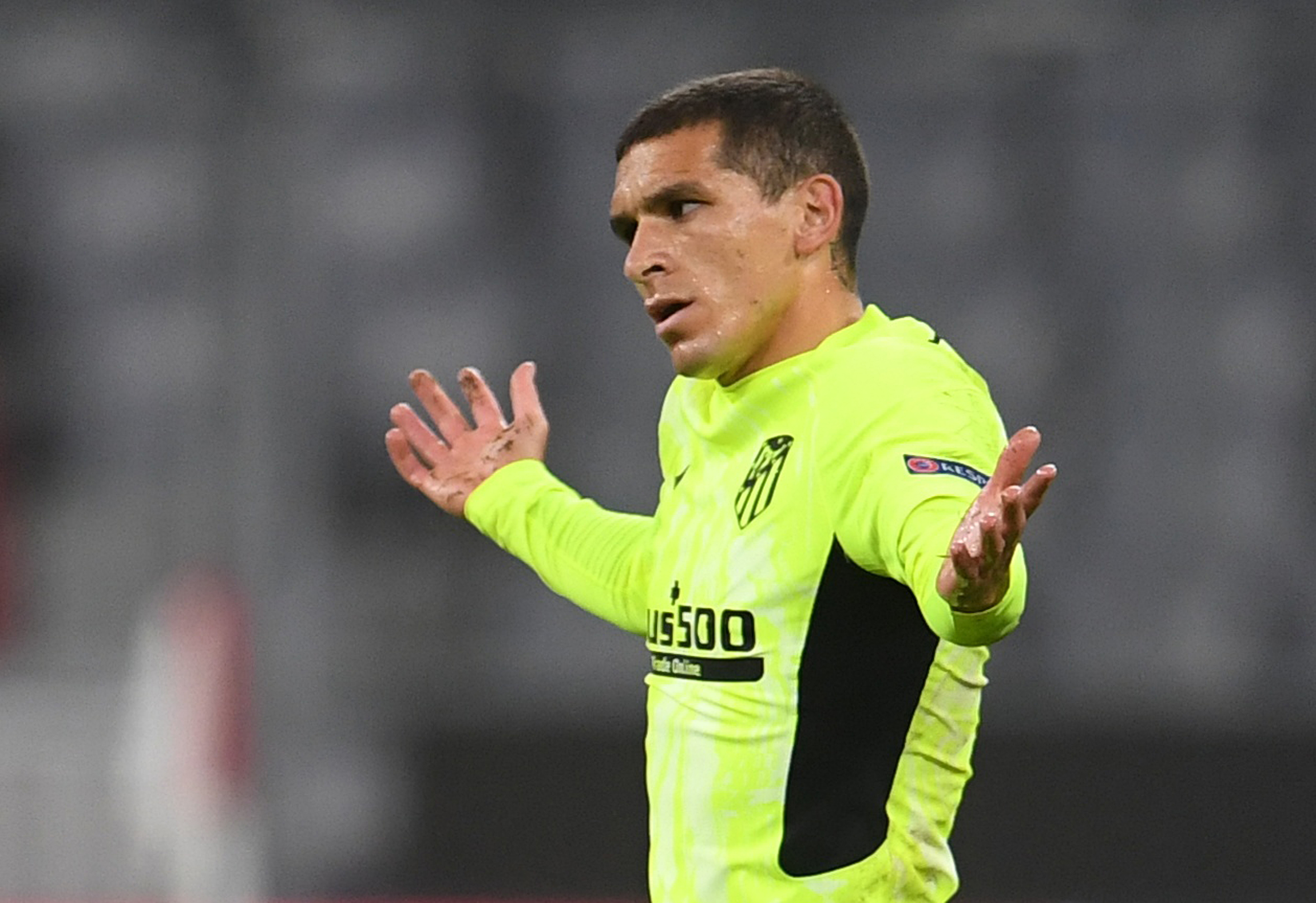 Torreira joined Atletico at the end of the transfer window in October on a season-long loan.

But the tough-tackling midfielder has failed to win over boss Simeone and he is keen to send him back to Arsenal, according to Tuttomercatoweb.

The 24-year-old Uruguayan has only made five appearances in La Liga this season and does not appear to have the backing of Simeone.

Torreira found himself out of favour under Mikel Arteta at Arsenal but could be heading back to the struggling Premier League club next month.

When asked about the possibility of Torreira returning, manager Arteta replied: "Edu has been dealing with that. When the market opens we will discuss it."

Partey has been troubled by injury since moving to England this season but it is difficult to see Torreira being selected in this position if he returns next month.

Torreira has been linked with a move to Torino and Arsenal may look to get him off the wage bill if he is sent back on loan in January.

The no-nonsense midfielder moved to the Emirates from Sampdoria in a £26million move in July 2018.

But despite flashes of quality, Torreira has struggled to hold down a regular first-team spot with the Gunners and does not appear to fit into Arteta's plans at the Emirates.