ARSENAL chief Edu has reportedly informed Lucas Paqueta's representatives they intend to make an offer for the Lyon midfielder this summer.

But it has been said that the Ligue 1 outfit are demanding a whopping £68million in order to part ways with the 24-year-old. 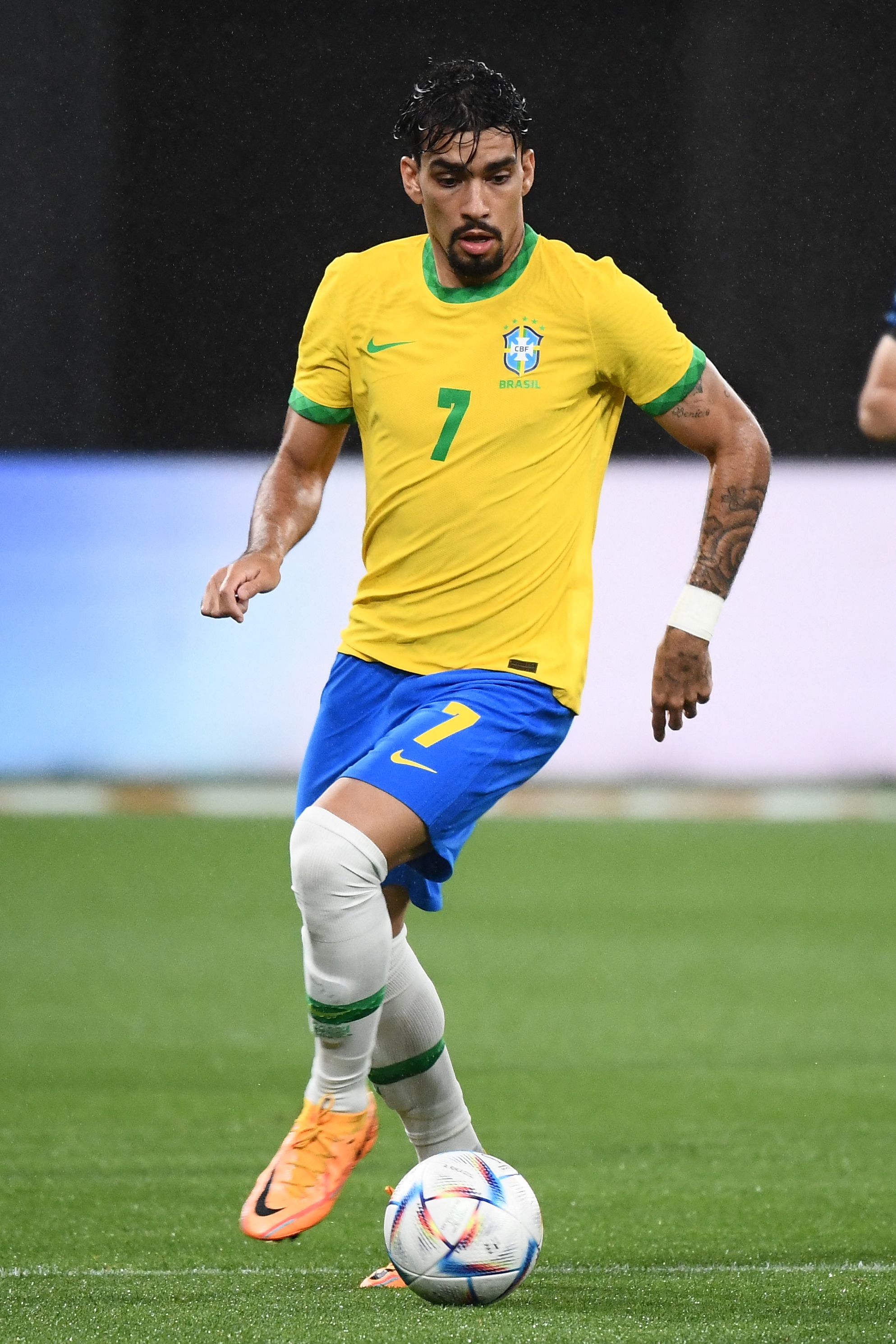 Newcastle are also known to be interested in the ex-AC Milan ace as they look to partner him with former Lyon team-mate Bruno Guimaraes.

But the Gunners are keen to steal a march on the Magpies as they look to tempt Paqueta into joining their project.

According to Goal Brasil, technical director Edu has held talks with the player's team over a possible transfer.

And he is claimed to have told his agents that they plan to make an imminent bid to secure his services. 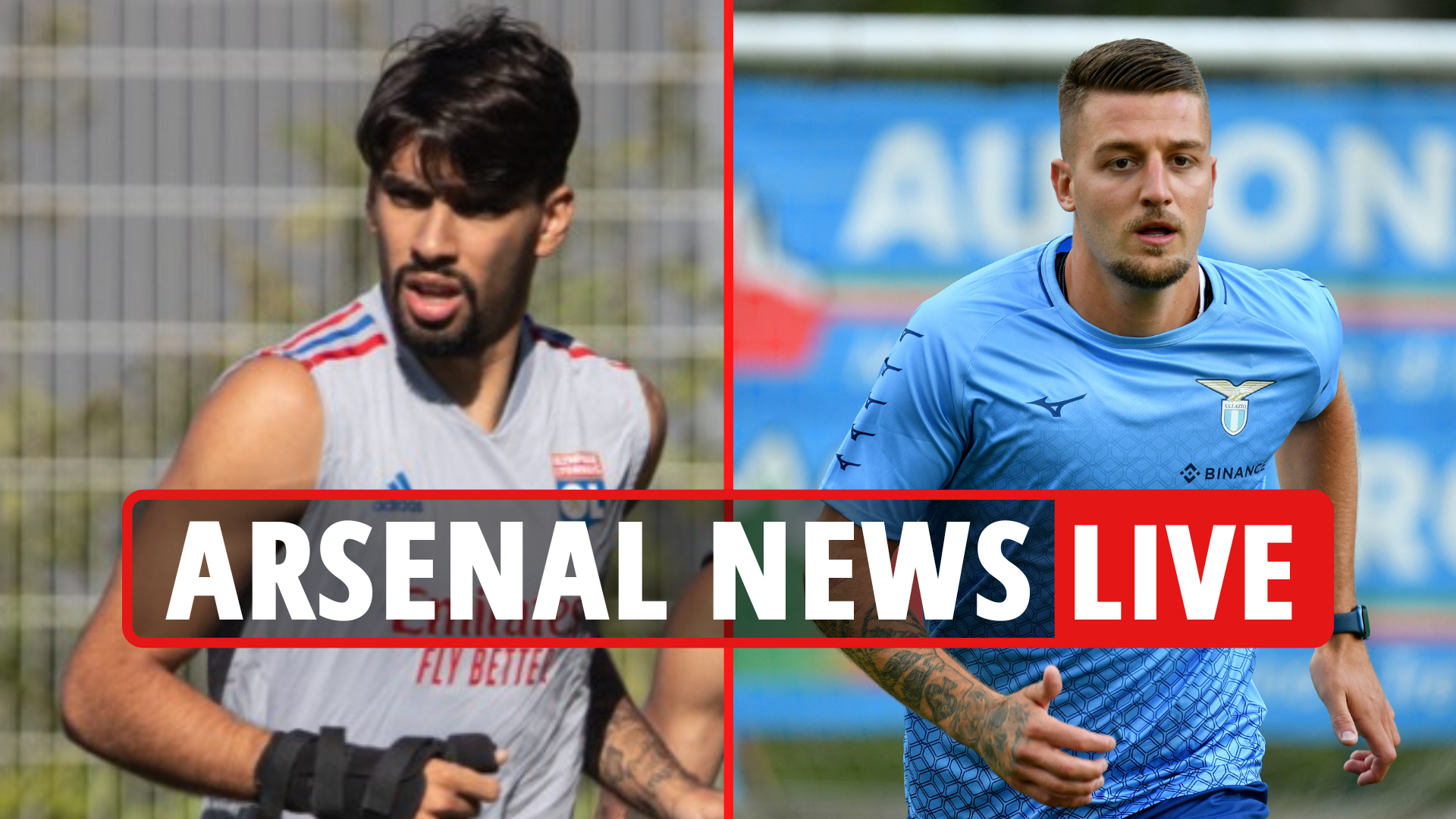 Sign up to Sun Vegas now for a £10 bonus – with NO deposit required!

But despite monitoring his situation at the Groupama Stadium, Arsenal are yet to turn their interest into a formal offer.

And should they make an approach to Lyon, the French outfit are said to be demanding £68m.

Though the news outlet states that the North Londoners will not hand over such a huge sum of money and will negotiate a lower fee.

Should Paqueta sign for Arsenal, he would be the third Brazilian to make the move to the Emirates this summer following the arrivals of striker Gabriel Jesus and winger Marquinhos. 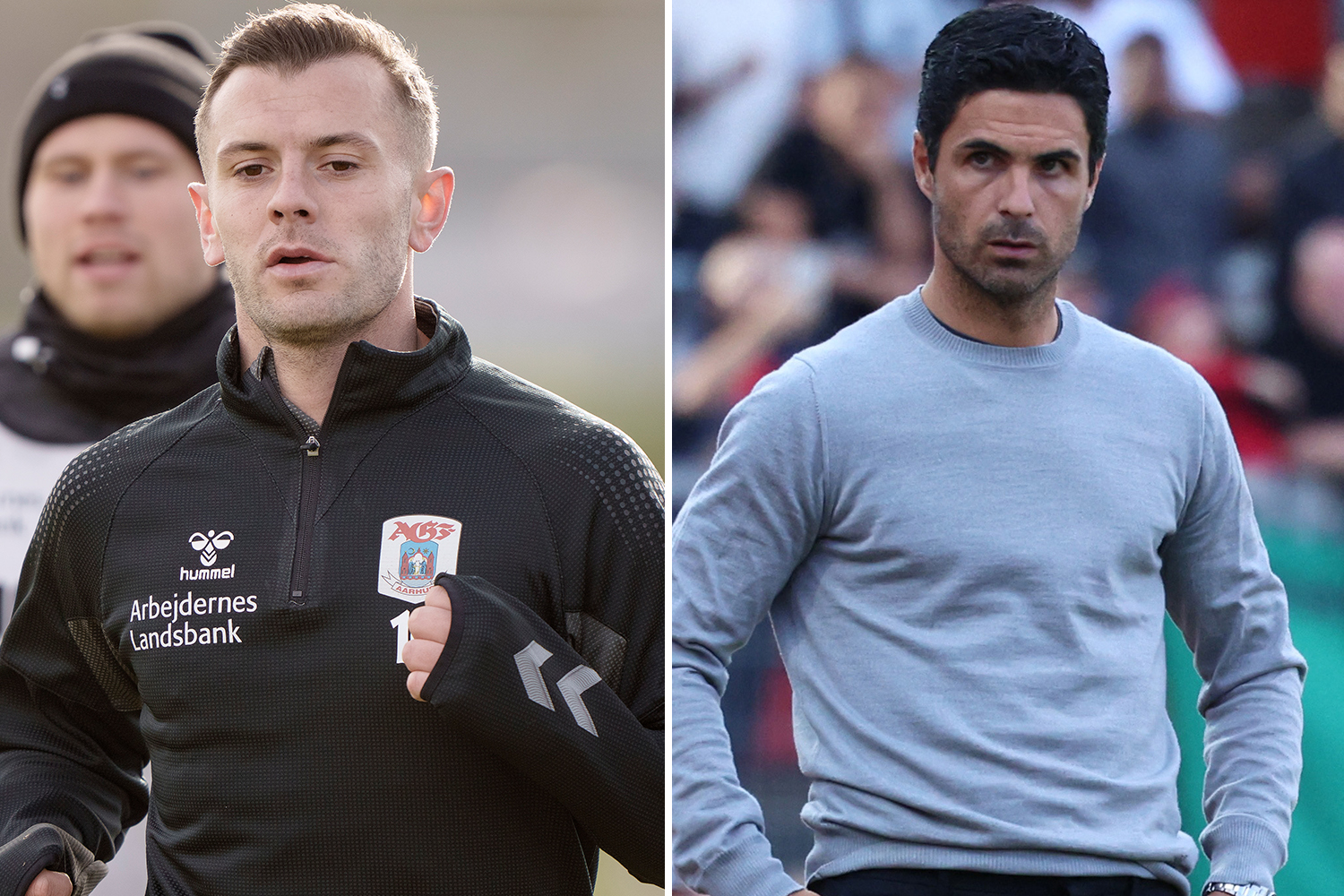 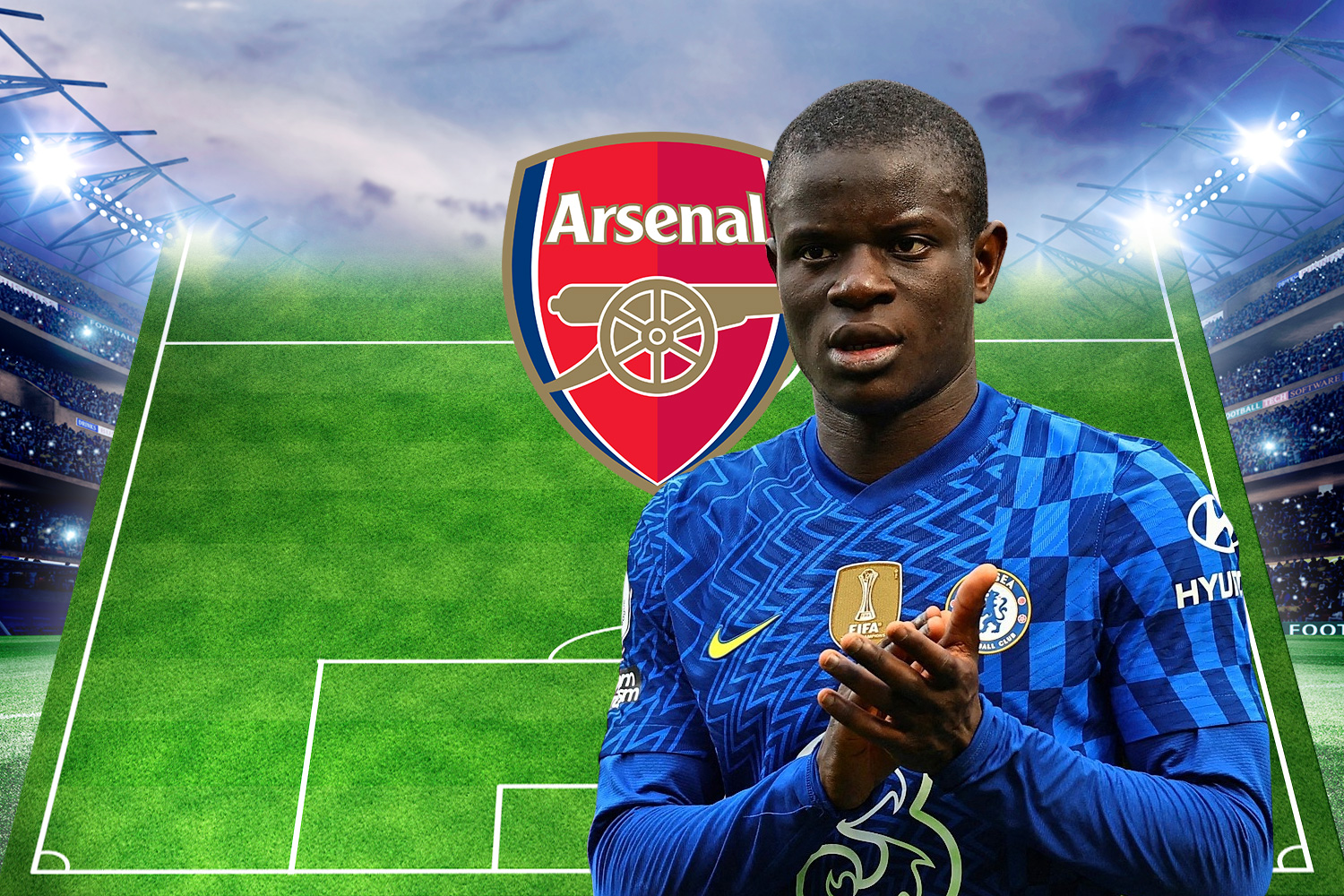 It is understood that Paqueta, who still has three years still to run on his contract, is keen for a new challenge.

Lyon president Jean-Michel Aulas has revealed that the player may be sold if he wishes to depart.

He recently told reporters: "There are proposals for him.

“There are certain players who can feel complete in the project, and others who don't.

“Economically, we have the means to pursue our ideas and objectives.”

Before adding: "The coach gave us his opinion and there is also what the players wants to do.”