BRIGHTON have joined the race for Celtic striker Odsonne Edouard.

The French forward, 23, is also being chased by Leicester and Arsenal. 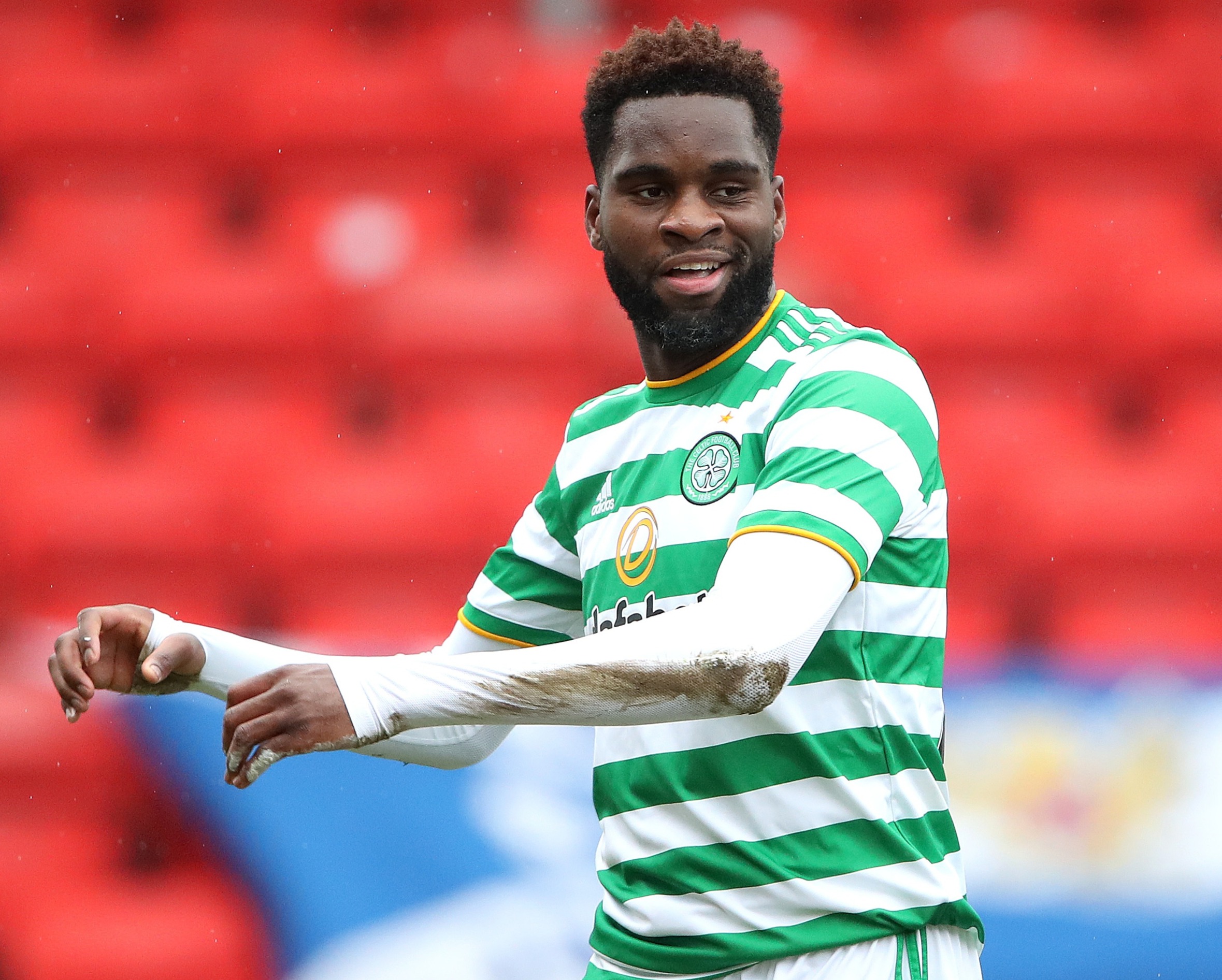 But the Seagulls hope their promise of a regular starting berth could convince Edouard to head to the South Coast.

Former Paris Saint-Germain kid Edouard may find it difficult to dislodge first-choice Jamie Vardy and Kelechi Iheanacho should he go to the FA Cup-winning Foxes.

Meanwhile, Arsenal’s interest is understood to be dependent on whether Alexandre Lacazette stays or goes this summer.

Brighton are desperate for a new striker in the upcoming window after a season of numerous missed chances.

Shot-shy Neal Maupay ended up as top-scorer in the Premier League for the Seagulls with eight – and three of those were penalties.

Edouard is believed to be available from between £15million and £20m due to his contract at Celtic expiring in 12 months.

Brighton are also keen on a left wing-back to provide back-up to Solly March.

The club also plan to sign a replacement for Liverpool target Yves Bissouma should he leave.

Meanwhile, Brighton defender Ben White has been rewarded for his sensational form this season with a place in the provisional, 33-man England squad for the upcoming Euros.

White joined Everton ace Ben Godfrey and Sheffield United stopper Aaron Ramsdale as the only uncapped trio in the group.

Brighton now have as many players in Gareth Southgate's group as Arsenal and Tottenham.