MIDDLESBROUGH defender Marc Bola has been slapped with an 'aggravated' misconduct charge for a social media post he made nine years ago.

The Arsenal academy product's tweet – which he posted at the tender age of 14 – is alleged to have made 'a reference to sexual orientation'. 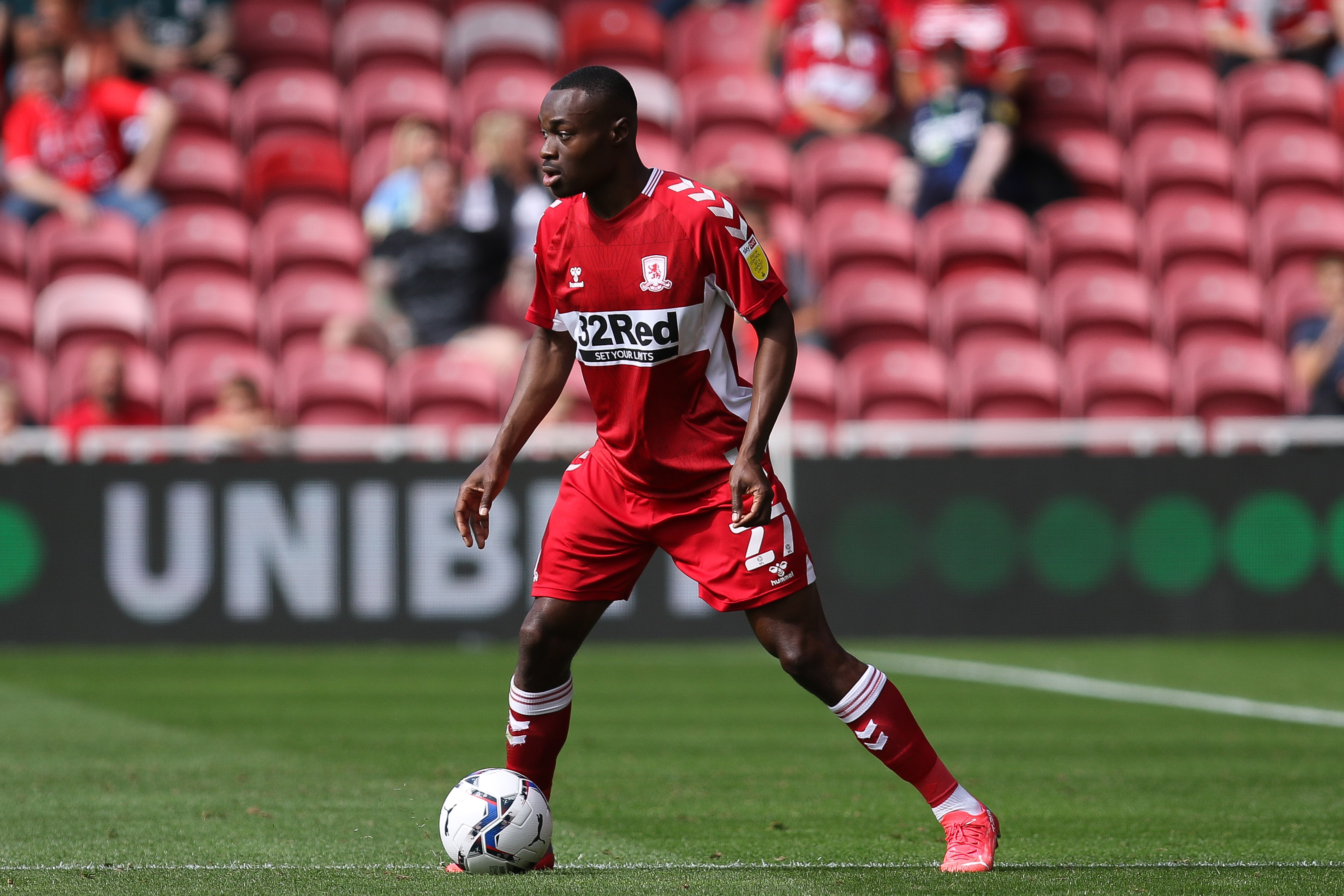 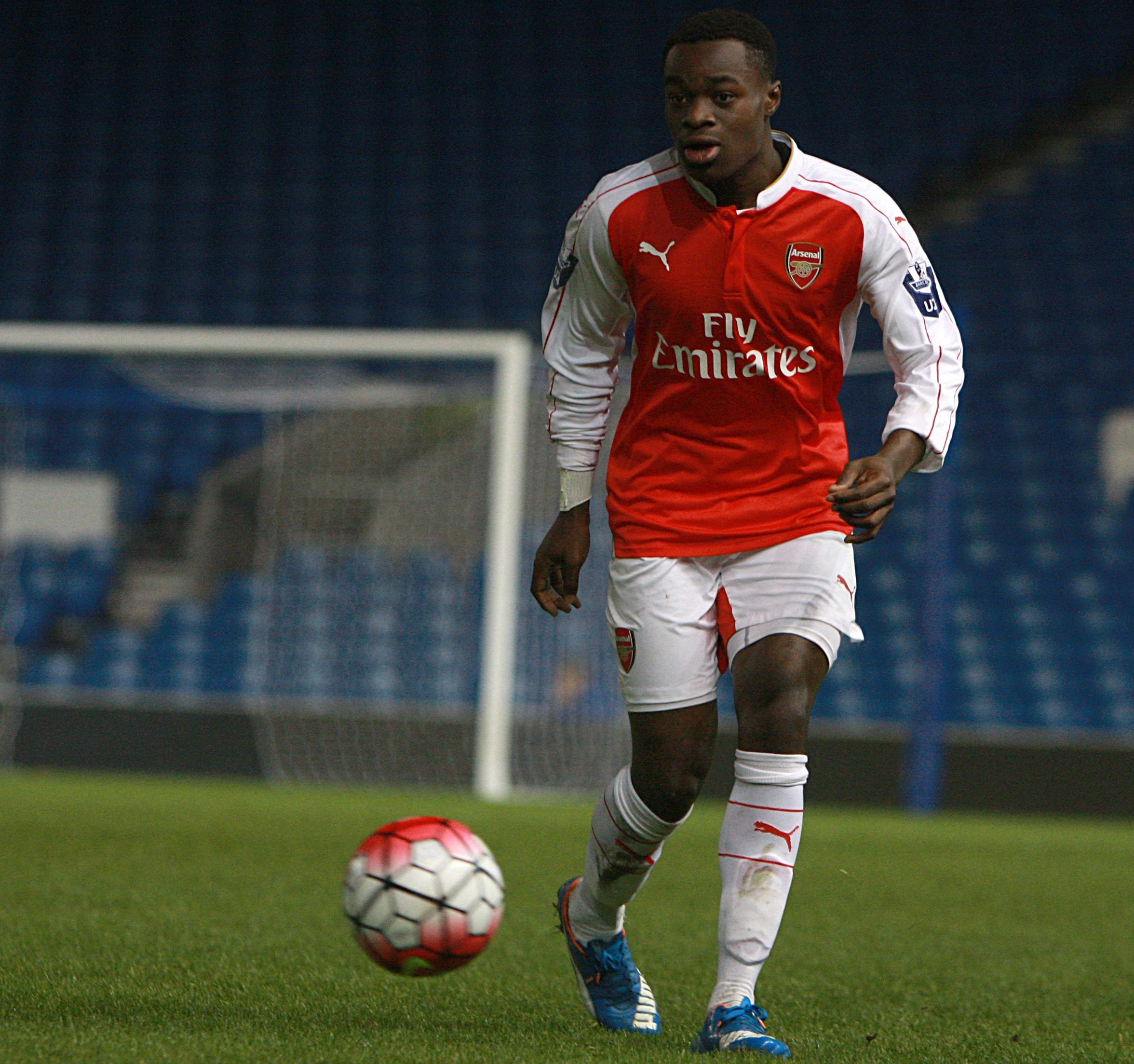 Bola, now 23, has until September 20 to respond to the charge.

A statement from the Football Association read: "Middlesbrough FC's Marc Bola has been charged with misconduct for a breach of FA Rule E3 in relation to a social media post on April 14, 2012.

'It is alleged that this post is insulting and/or abusive and/or improper and/or brought the game into disrepute contrary to FA Rule E3.1.

"It is further alleged that this post constitutes an 'aggravated breach' which is defined in FA Rule E3.2, as it included a reference to sexual orientation.

"The defender has until September 20, 2021 to provide his response to this charge."

Middlesbrough FC's Marc Bola has been charged with misconduct for a breach of FA Rule E3 in relation to a social media post on April 14, 2012.

Should the case go to a hearing, an independent regulatory commission will assess the circumstances of the post.

Bola's situation is similar to that of West Ham winger Jarrod Bowen, who was charged by the FA in March after a nine-year-old tweet he posted containing racist language was unearthed.

The former Hull ace was given a written warning by the FA and told to attend an education course.

"I wish to apologise unreservedly for the unacceptable content of that post, especially to all connected with West Ham United. 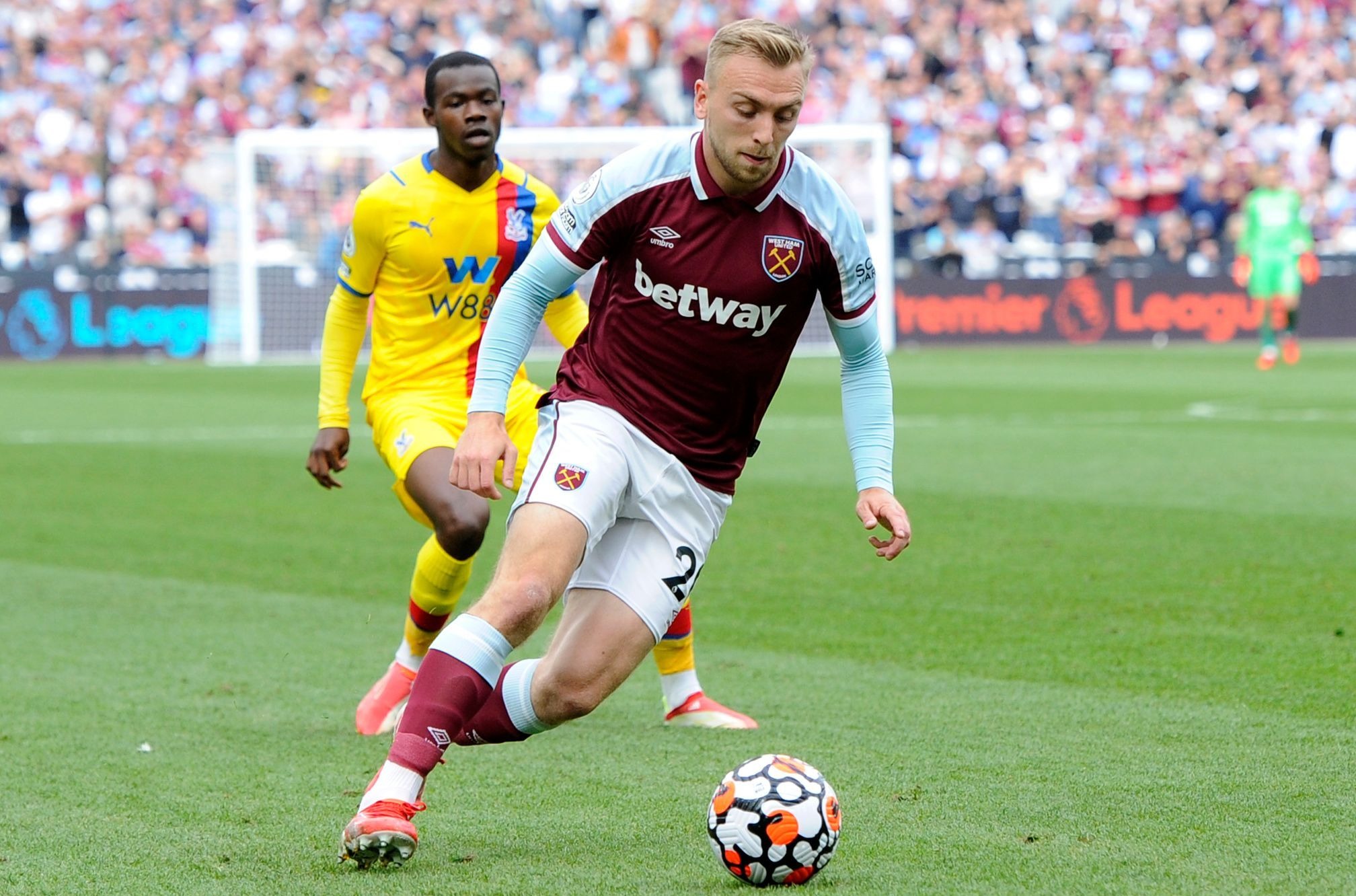 "This is not an example I wish to set and it certainly does not portray the values and principles that I hold."

Bola and his Middlesbrough team-mates will be back in action next Saturday, travelling to the Coventry Building Society Arena to take on Coventry City.

Boro currently sit in 13th place in the Championship table having won one and lost one of their opening five league fixtures of the season.