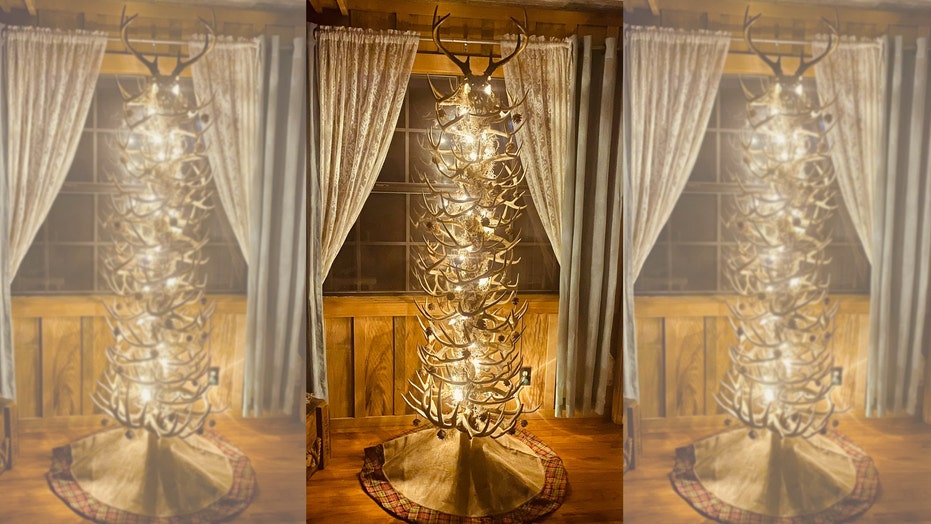 None of Santa’s reindeer were harmed in the making of this tree.

“I’ve had them put away in bins in my shop for several years,” said Jester, who tells Fox News that he came up with the idea after his wife Meggan suggested they replace the artificial tree they usually put up around the holidays. 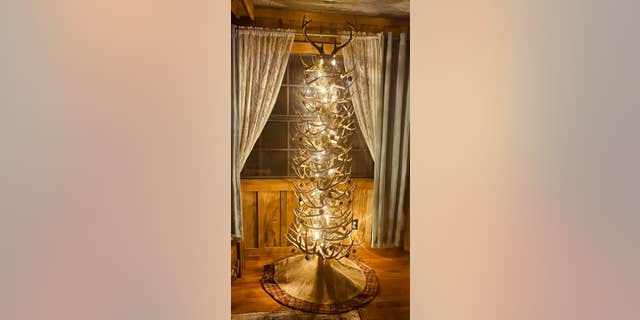 Jeff Jester, of Warren, Arkansas, told Fox News that he came up with the idea after his wife requested they ditch their artifical tree in favor of something new.
(Jeff Jester, Meggan Jester)

Meggan initially wanted a live tree, but Jester had other ideas.

“She’s always wanted me to do something with those antlers,” he said. “So I washed them off, laid them out from large to small, and went to work putting them together.”

Jester added that Meggan, whom he describes as “the creative one,” was helping out every step of the way. 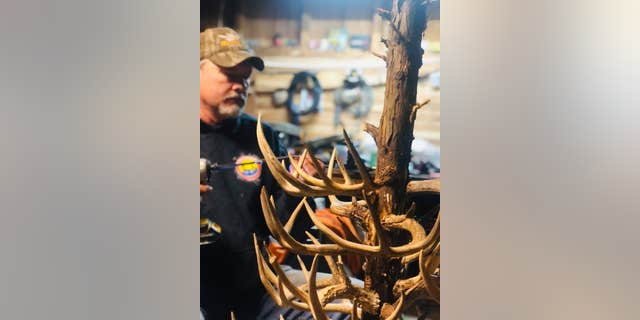 The couple wasn't the only ones, either. After debuting the tree on Facebook, Jester now claims he’s being bombarded with folks asking if he can build one for them, too.

“We had gotten a lot of requests to build these trees for other people, and so now we’re looking into it.”

Meggan, too, is no longer interested in a live, traditional tree, Jester tells Fox News.

“This one will probably be the last tree we ever have, because I don’t plan on ever taking it down,” he said.