Amazon Prime’s upcoming anthology series Solos explores the human experience in isolation, forcing audiences to sit with each character individually and explore truths about themselves through the subjects on the screen.

Acting in the series had the same effect on Anthony Mackie who plays Tom, a successful businessman who struggles with the impression he’s left on those around him when he learns he doesn’t have much longer to live.

“At the end of the day you really want your legacy to live on after you, so perception is very important and I had never thought about that,” Mackie tells ESSENCE. 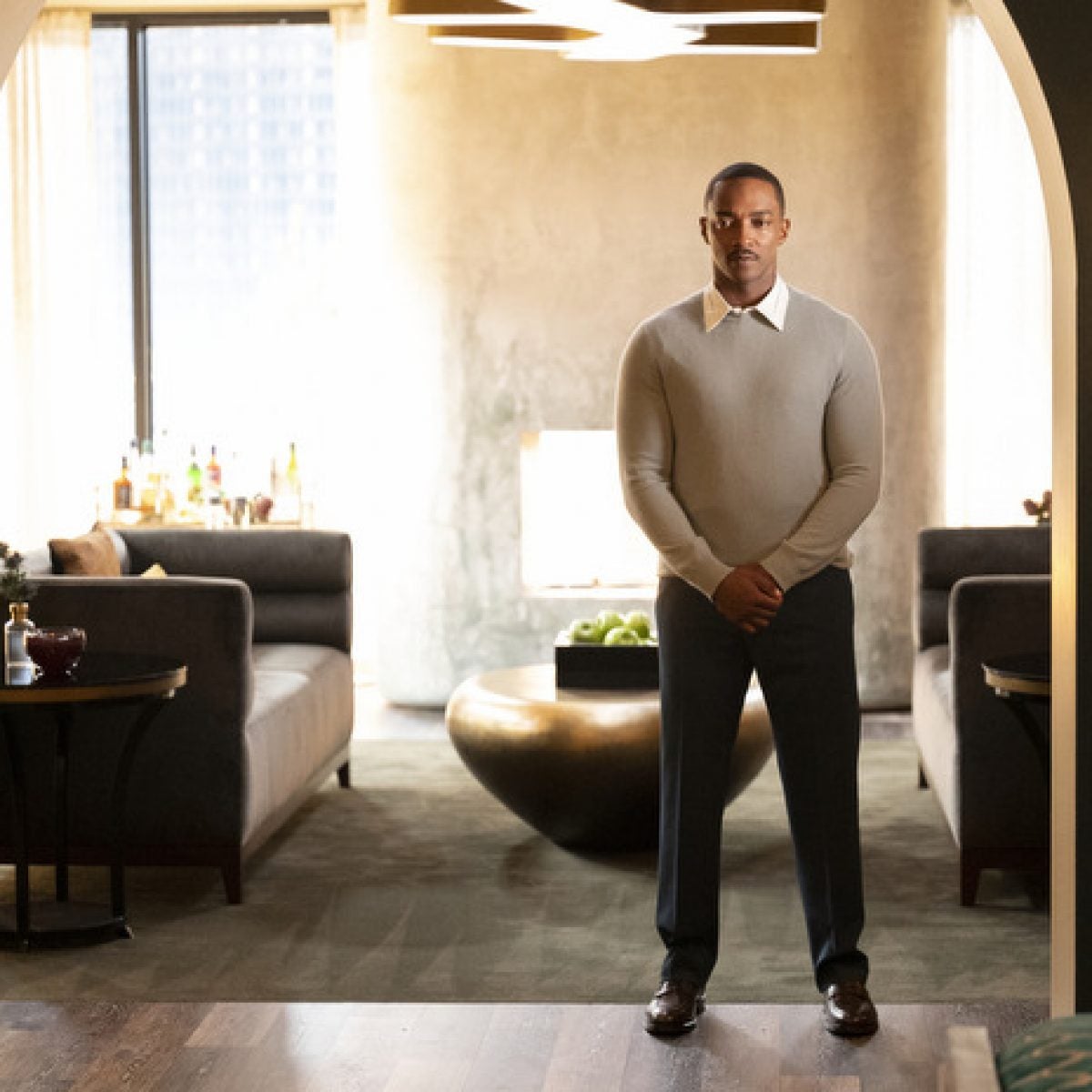 It’s a controversial, futuristic product Tom buys that forces him to confront others’ perception of him. For Mackie, stepping into the shoes of a man who was totally oblivious to how his behavior characterized him in other people’s eyes, opened his own. “The idea of your perception comes with who you are at that time on that day and that put a lot of things into perspective for me, especially with this character, and just walking through day-to-day life trying some kind of way, systematically, to deal with what people’s perceptions of your actions are.”

Asked what his perception of Tom is, knowing him better than anyone else, the actor shared, “He was flawed, he was arrogant, he was frustrated, but at the same time, he was very humble and very insecure.” 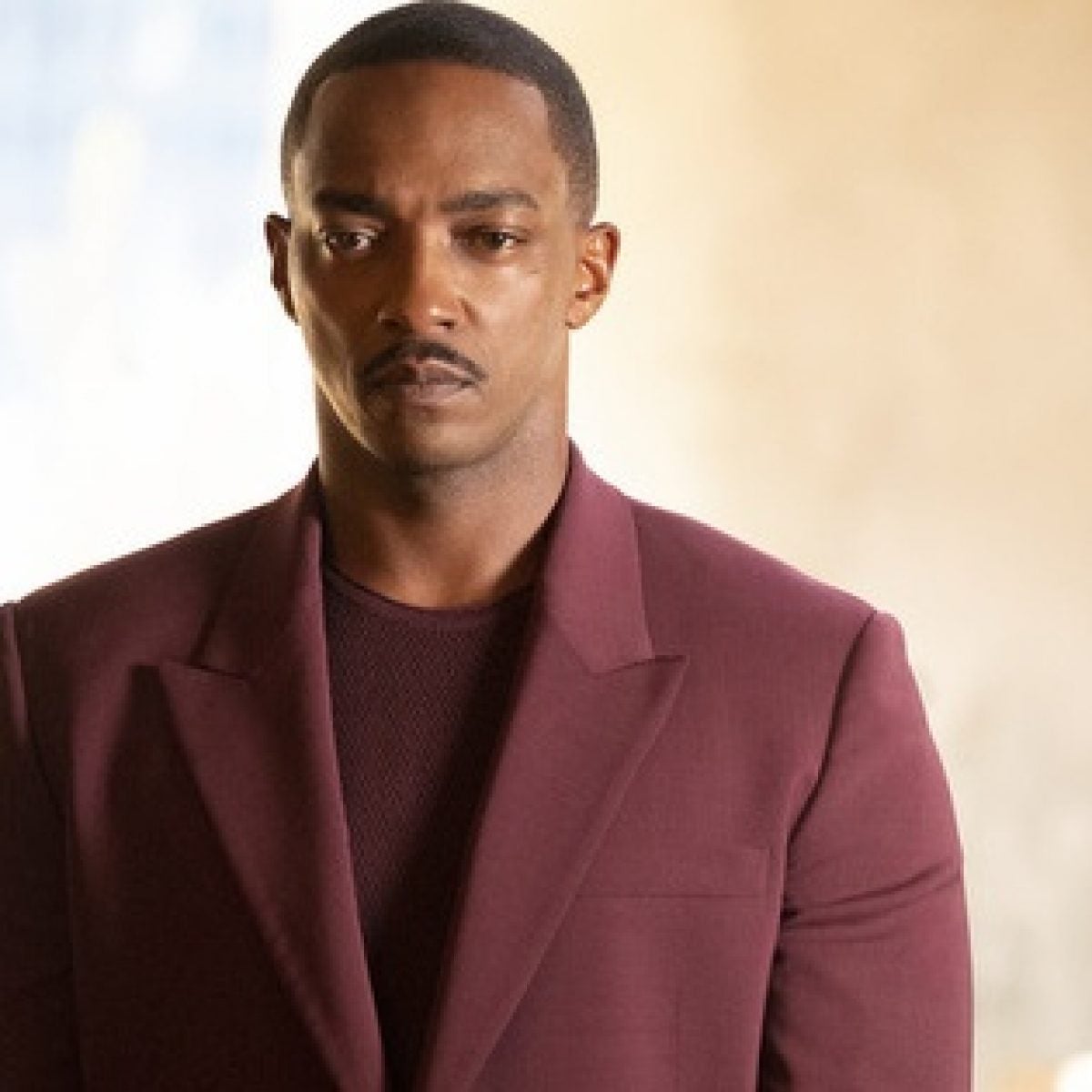 As for the lesson we can all learn from Tom as he navigates mortality and how he wants to be remembered, Mackie adds, “We do all this stuff and try to garner as much respect and acknowledgment as we can and then we’re gone and none of it matters. So what exactly are you working for? What are you working towards? With Tom, it was so interesting because he realized it had to be something more than great vacations, expensive shoes, and cars. At the end of the day, he would’ve given everything away for his kids to look at him as the man that he wanted to be perceived as.”

Watch our full interview with Mackie in the video above. Solos begins streaming on Amazon Prime Friday, May 21.