Anthony Joshua, 30, won Olympic Gold at the London 2012 Games, and was later handed an MBE for services to boxing. But, the 6” 6″ heavyweight champion has previously spoken out about his anxiety.

Joshua has earned global fame for his meteoric rise in the world of boxing.

He claimed three heavyweight titles, and was on course to unify all four heavyweight belts before his shock defeat to Andy Ruiz Jr in June 2019.

AJ was a hot favourite to breeze past the so-called ‘Destroyer’, but he suffered a seventh-round defeat to the American.

After reclaiming his titles six months later, Joshua admitted that the fallout of the defeat weighed heavily on his mental health. 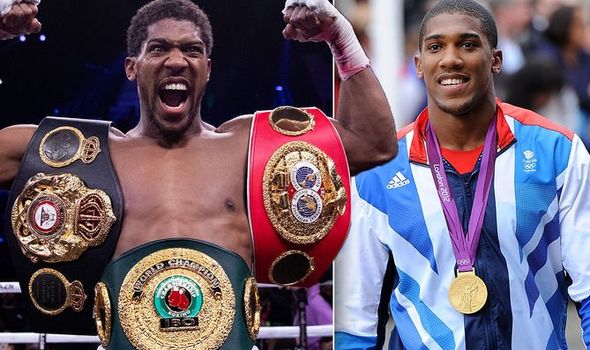 He went through a “rough patch” over the following months, but revealed that he learned a lot from the experience.

Joshua explained that he has learnt to absorb all of the information in his surroundings, which helps him to work through his anxiety.

Even if the information appears irrelevant, it may come back to provide some relief from anxiety, he added.

He urged the public to trust in their own instincts and to trust their gut.

“Now I understand that the good has to come with the bad,” AJ told Sky Sports.

“It can’t be sunshine forever, there have to be stormy times as well.

“I went through a rough patch but I dealt with it, and it taught me a lot.”

“Information is key – it used to be reserved for kings and queens but now we have access. Absorb that. It will help you in that anxiety moment because subconsciously there might be one piece of information that gets you through.” 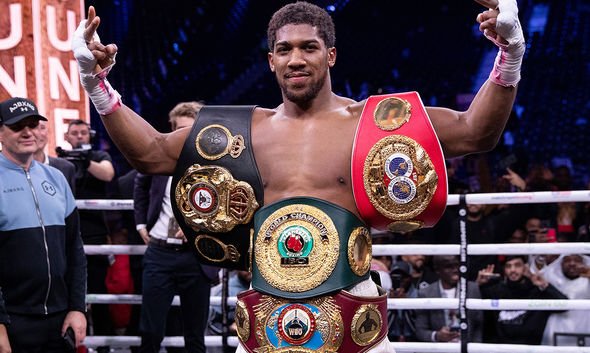 Anxiety is a normal, human feeling of extreme panic, according to charity Young Minds.

Most people worry on occasion, which may be caused by money or relationship problems.

But, when you’re starting to feel worried for no obvious reason, that’s when anxiety can become a major problem.

Anxiety symptoms may include feeling on edge all of the time.

Some patients report feeling full of dread or out of control.

It can also lead to difficulty sleeping, feeling faint, and struggling to concentrate.

If you’re worried about anxiety, you should speak to a doctor, it urged.

There are a number of treatments for the condition, including counselling, or some medications.