ANDY RUIZ JR confirmed his return to the ring on April 24 – but Dillian Whyte told him to ‘shut up’ in a blunt response.

The Mexican-American has not fought since December 2019, when he lost an immediate rematch against Anthony Joshua. 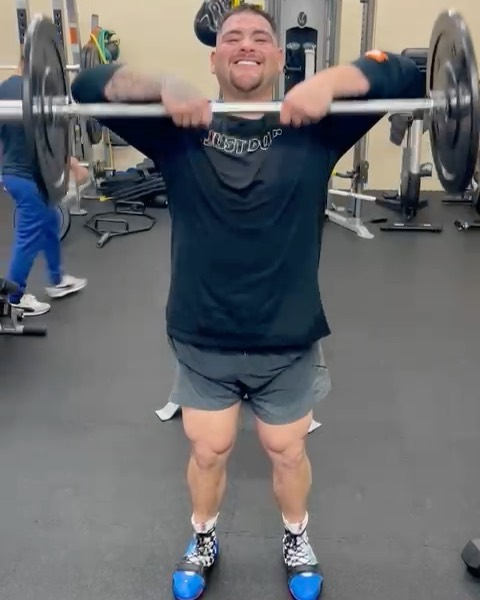 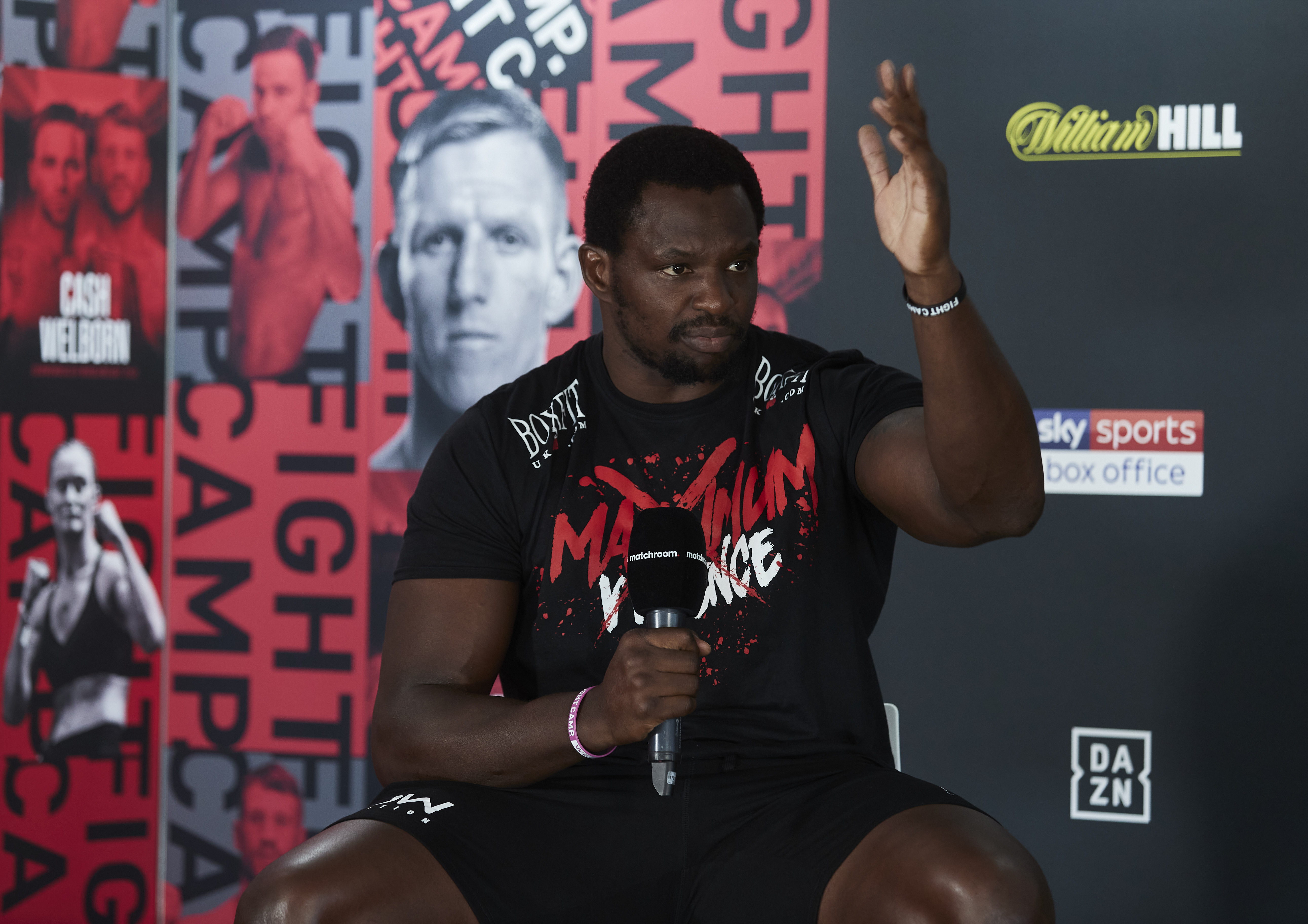 But he is now in line for a comeback, 16-months on with a shock pay-per-view fight against Chris Arreola.

Ruiz, who has dramatically transformed his body since ballooning up to 20STONE, shared a workout video online.

He wrote: "It’s official! April 24, we’re back baby. Can’t wait to show everyone the hard work we’ve been putting in."

The Brit was in talks to fight Ruiz, 31, last year with promoter Eddie Hearn keen on staging the heavyweight headliner.

But negotiations broke down with Whyte instead fighting Alexander Povetkin, 41, last August where he suffered a shock loss.

He is now rematching Russian Povetkin on March 27 in Gibraltar, with the chance to win back his WBC mandatory status.

Ruiz shot to fame in June 2019, when he stepped in for drug cheat Jarrell Miller, 32, and challenged Joshua, 31.

BET OF THE DAY: GET £60 IN FREE BETS BY BETTING £10 ON RACE ONE AT DONCASTER THIS SATURDAY

He pulled off a stunning upset, dropping AJ four times in New York on the way to a seventh round stoppage.

But Ruiz put on a FULL STONE for the rematch in Saudi Arabia six months layer and laboured to a points loss over 12-rounds.

Since then, he has switched training camps and linked up with Canelo Alvarez's esteemed coach Eddy Reynoso in their adopted San Diego base.

And Ruiz appears to be reaping the rewards, with a recent picture showing the underdog hero trimmer than ever before.

The man who awaits him, Arreola, 40, was once knocked out by ex-WBC king Deontay Wilder in 2016.

The American has only fought three times since that defeat, with his current record standing at 38–6–1 with two no-contests.

Like Ruiz, Arreola has not been seen since December 2019, in a losing effort against Adam Kownacki.

But he has long been touted as Ruiz's comeback opponent, with discussions progressing for over a year. 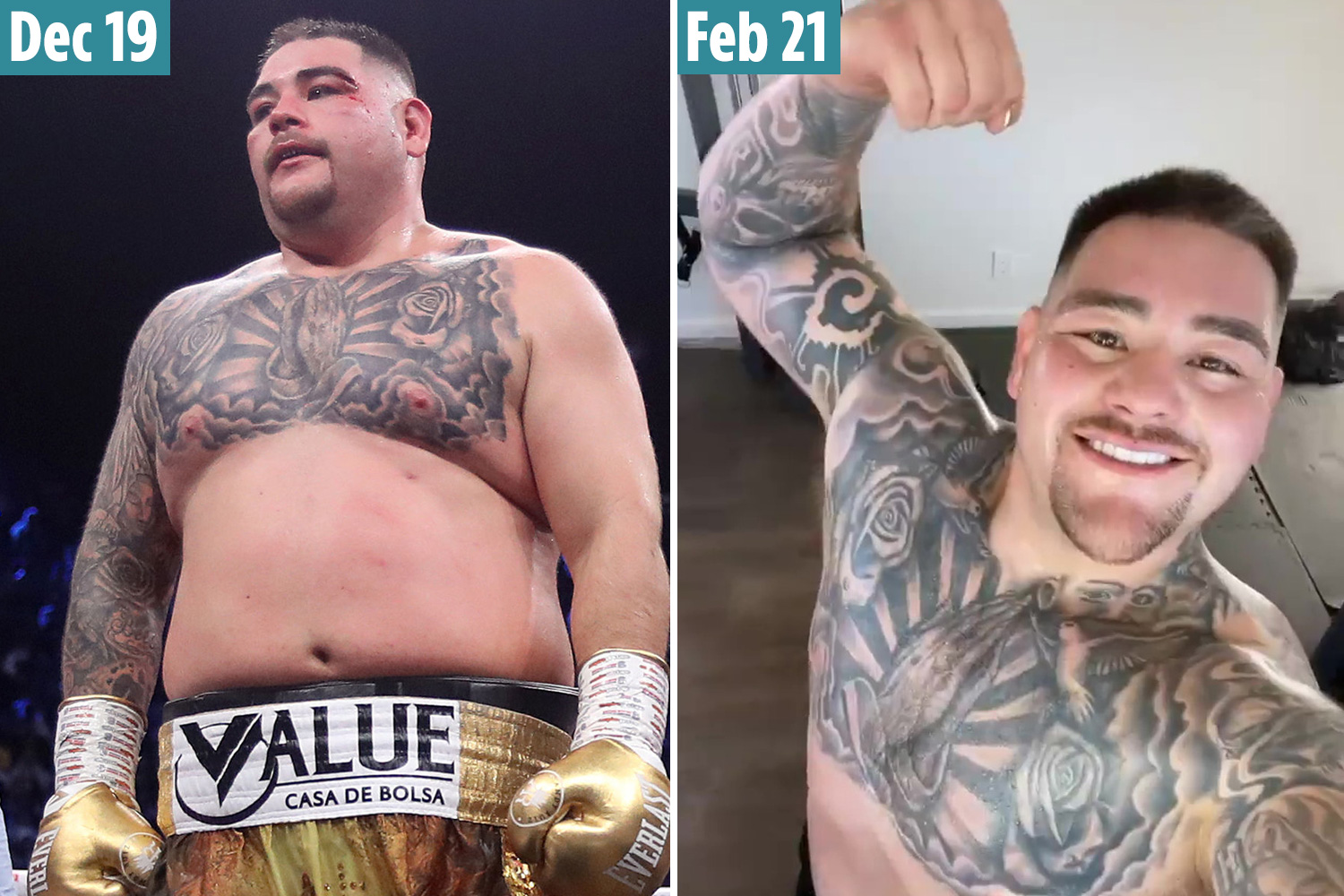