ANDY RUIZ JR is set to be handed a shot at the WBA 'regular' heavyweight title by Mahmoud Charr in his first fight since losing to Anthony Joshua in December.

The 30-year-old – who has shown off his slimmer look ahead of his return to the ring – had been in talks to face Chris Arreola later this year. 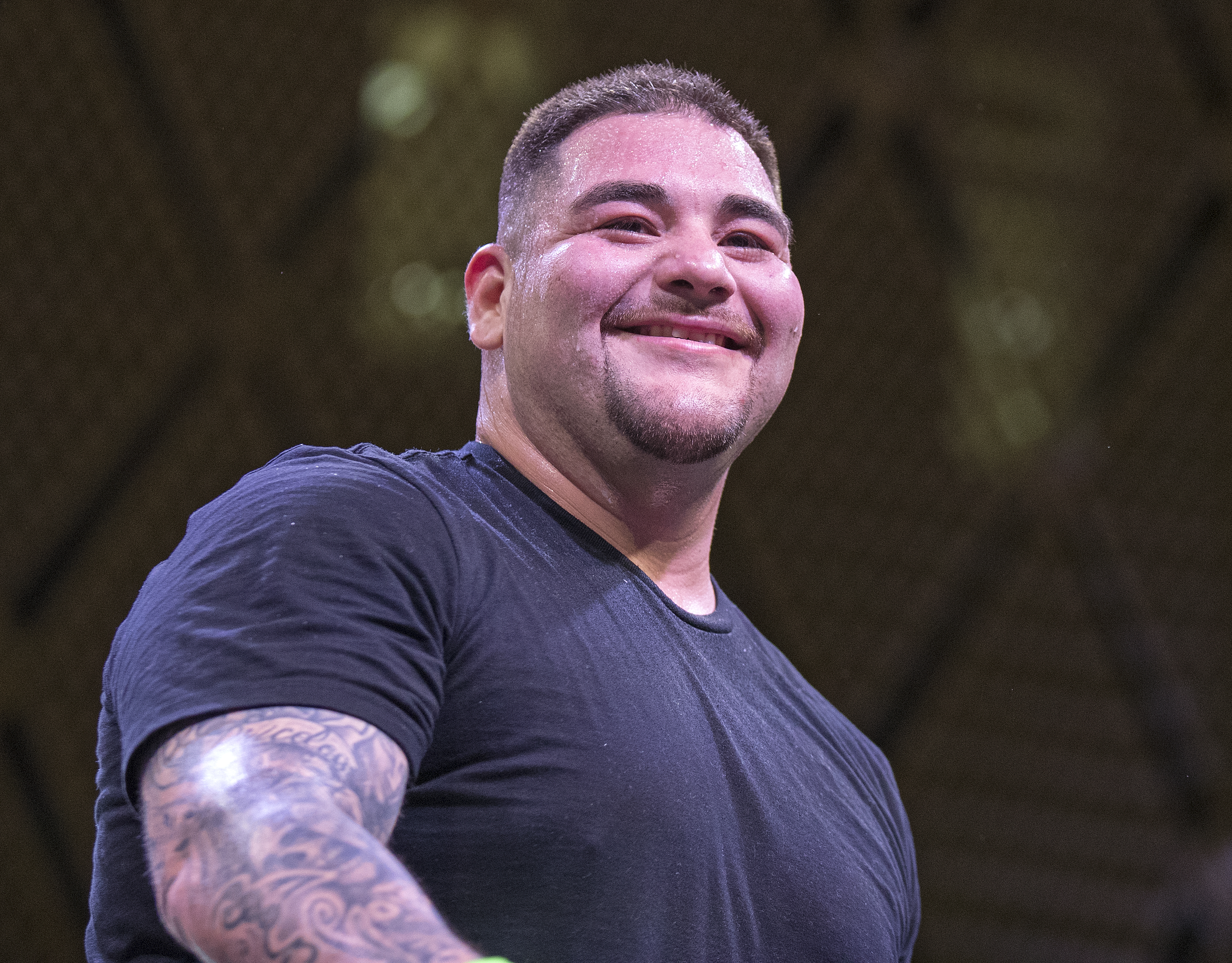 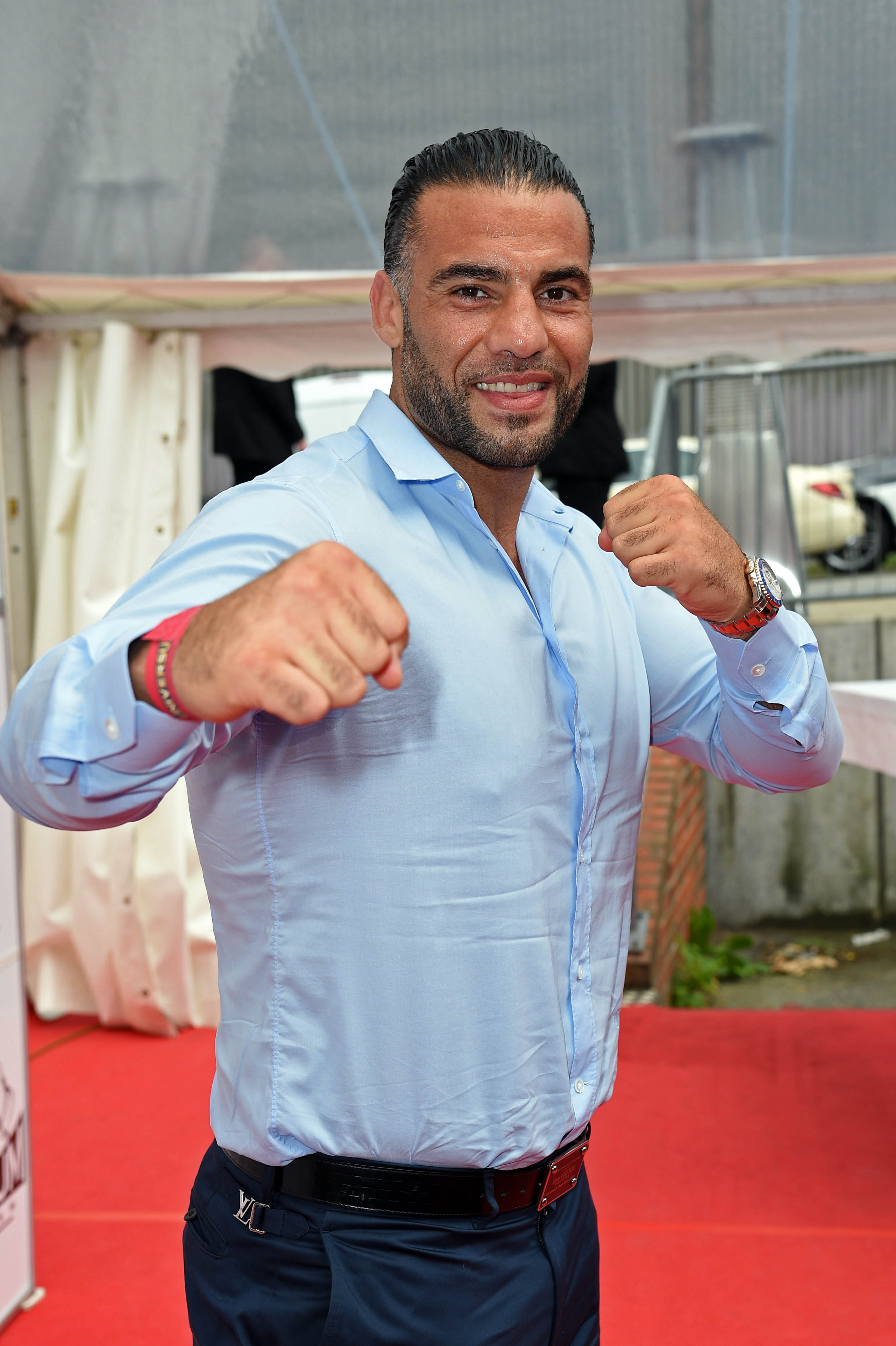 Arreola spoke of how the two were in negotiations and how he was looking forward to challenging the former WBA, WBO and IBF champion.

But Charr has revealed how he is optimistic about pitting his wits against the Destroyer in the near future.

Charr is yet to defend the WBA belt he won when he beat Alexander Ustinov in November 2017.

The 35-year-old has commented on how he is hopeful that he can finally end his three-year hiatus through his new promoter Erol Ceylan and manager Christian Jager.

Speaking to Sky Sports about a possible fight against Ruiz Jr, he said: "I hope it's serious, because I talk to my promoter Erol Ceylan, and his partner is Al Haymon [Ruiz Jr's advisor].

"He will fly next week to the USA to talk personally to these people and I hope he can make this fight happen.

"If any opponent gives you a chance for the world title fight, you say no or do you say yes?

"Make this fight happen, I'm ready for you. If you want, do this fight. I will risk my belt. I don't need an easy fight. Fight me."

He finished off the interview by declaring: "No-one can stand in the way, because I'm world champion and he's top five. He's No 4.