Andrew Cuomo must be kicking himself — more than lately, anyway.

Less than two years after their breakup, his ex-love Sandra Lee has found herself in the pages of People magazine’s vaunted The Beautiful issue. 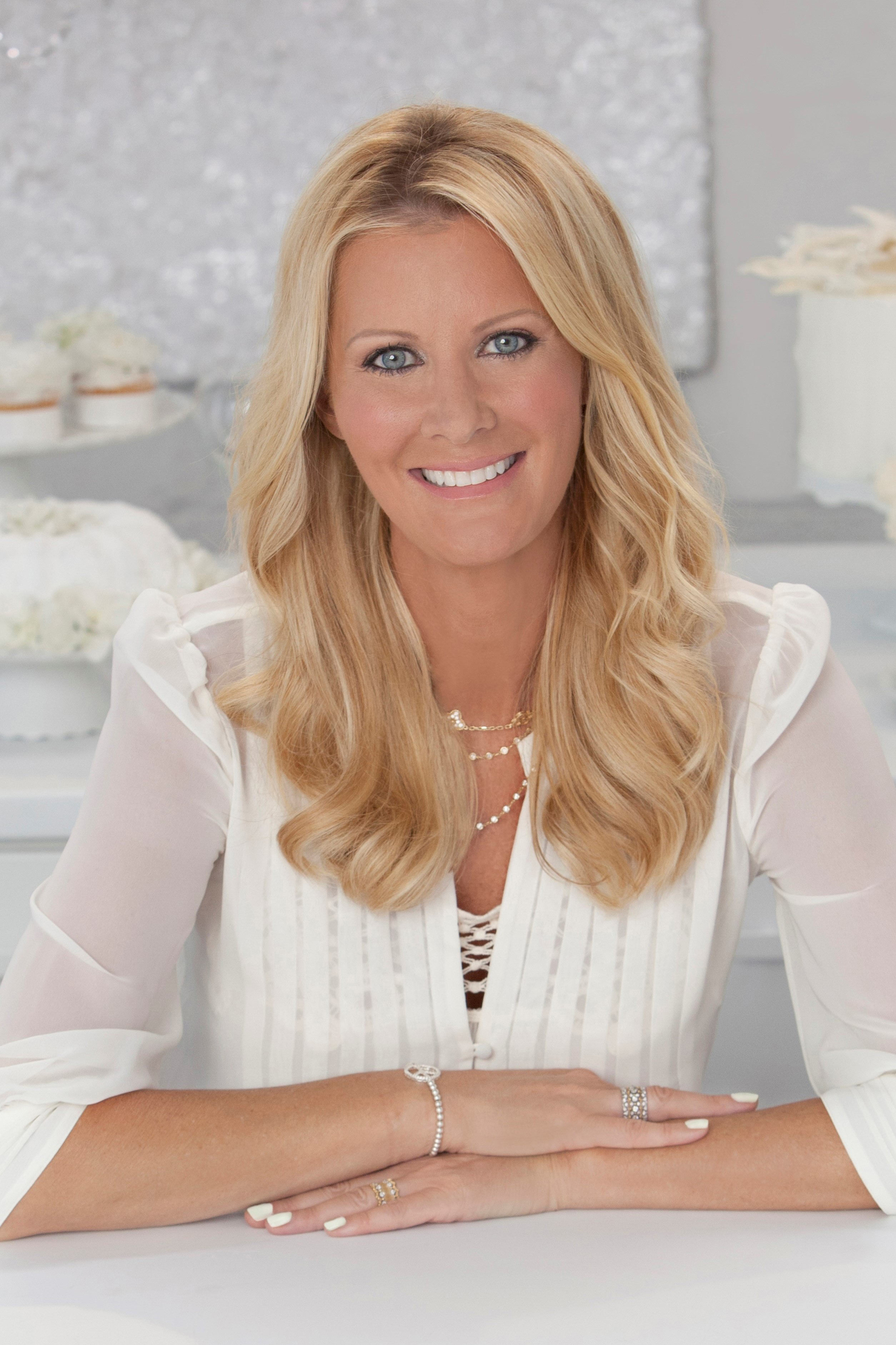 Lee, 54, was pictured in the “Beauties at every age” section on Wednesday alongside fellow 50-somethings including Kelly Ripa, Vivica A.Fox, Celine Dion and Shania Twain.

TV chef Lee and Cuomo split after 14 years together in September 2019. She’s stayed close to his three daughters from his previous marriage to Kerry Kennedy, despite moving from the East Coast to California to start a new life — and selling the beloved Westchester home they shared.

Her relationship with Cuomo’s daughters — Michaela, Cara and Mariah Kennedy-Cuomo — is so good that she recently teamed up with Cara on her new documentary, “Ruth: Justice Ginsburg in her own words.”

Lee revealed this week that she had weathered a secret bout with COVID-19, writing on Instagram that “The night I realized I had it the inside of my body felt like a pinball machine had gone off, with the metal ball pinging all over the place.

“Then it was just a massive headache with stuffy nose, minimum chest pain and then total exhaustion.”

She added that she temporarily lost her taste and smell, a common symptom of the virus.

Cuomo’s recent weeks, however, have been filled with far less good news. He faces an uphill battle to hold on to his job after multiple current and former aides accused the New York governor of a slew of inappropriate interactions, coming on the heels of continuing scrutiny over his handling of the pandemic in New York nursing homes.

Amid the scrum of negative coverage, Lee said in February she wished nothing but “peace and healing” to her social media followers.