NICCOLO PIRLO, the son of Juventus boss Andrea Pirlo, has hit back at the death threats he receives amid the club's poor form.

The Serie A giants are out of this year's title race and could miss out on a top-four finish. 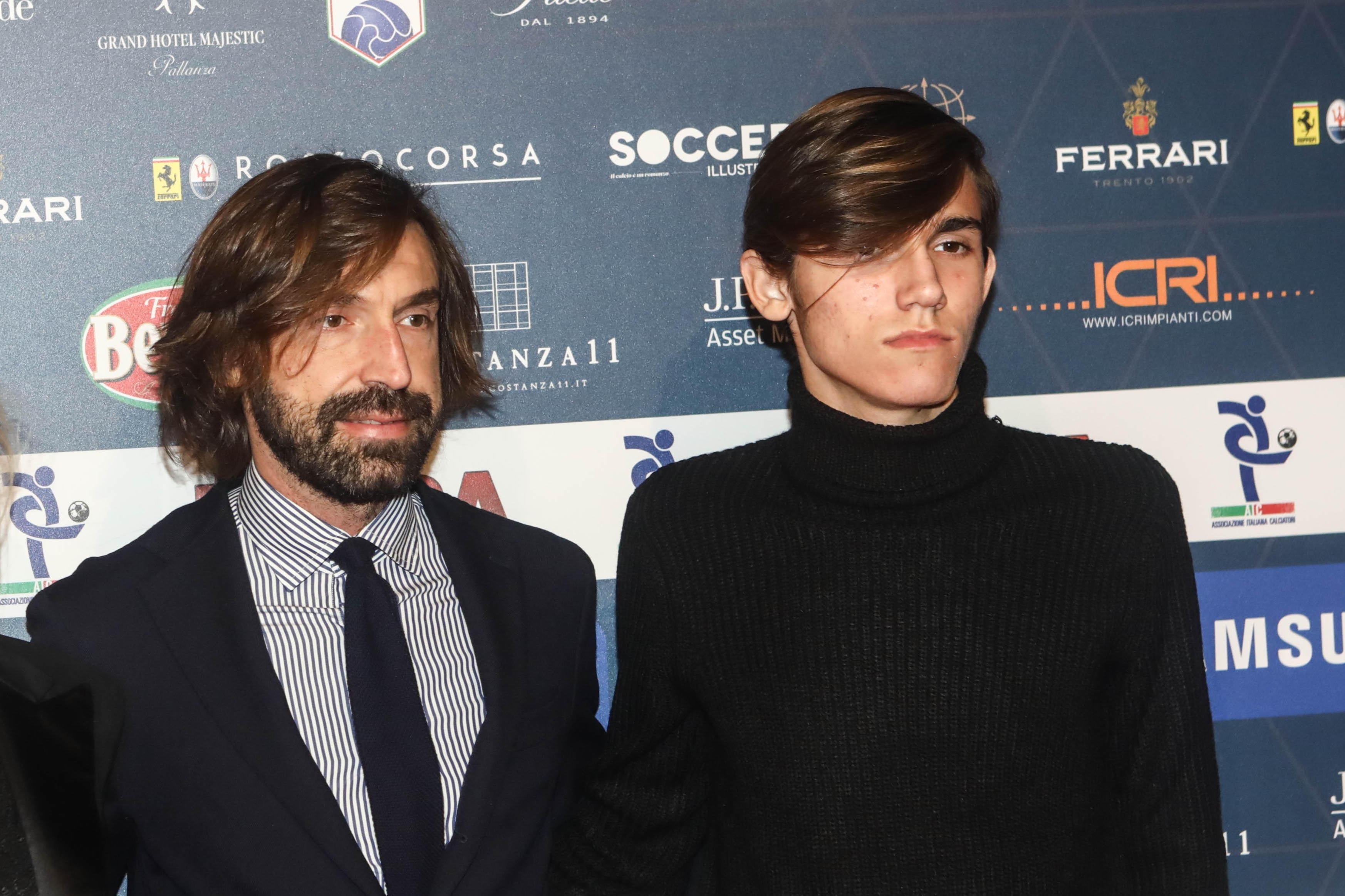 Amid rumours over Pirlo's future, some fans have turned their disappointment in the team into disgusting abuse aimed at his teenage son.

On Monday, Niccolo, 17, posted a picture of himself and dad Andrea, 41, onto Instagram with a statement against the threats.

He wrote: "I'm not a person who judges, I don't like doing it.

"Everyone has the right to be able to say what they want, I'm the first to do it and I would never want someone to take away my freedom of speech.

"My parents taught me to have thoughts and above all to listen to those of others.

"But I believe that there is a limit to everything and this limit has been exceeded for some time.

I would like to ask you to put yourselves in my shoes for just a second and ask yourself how you would feel.

"I am 17 years old and every day I receive messages of this kind (here I show you the last one, received a little while ago)."

An attached screenshot showed a direct message from one account that declared: "You must die together with your father."

Niccolo added: "Not because I do something special, but only because I am the son of a coach.

"This would be my 'fault' and is the reason why I receive messages wishing death upon me and various insults every day. 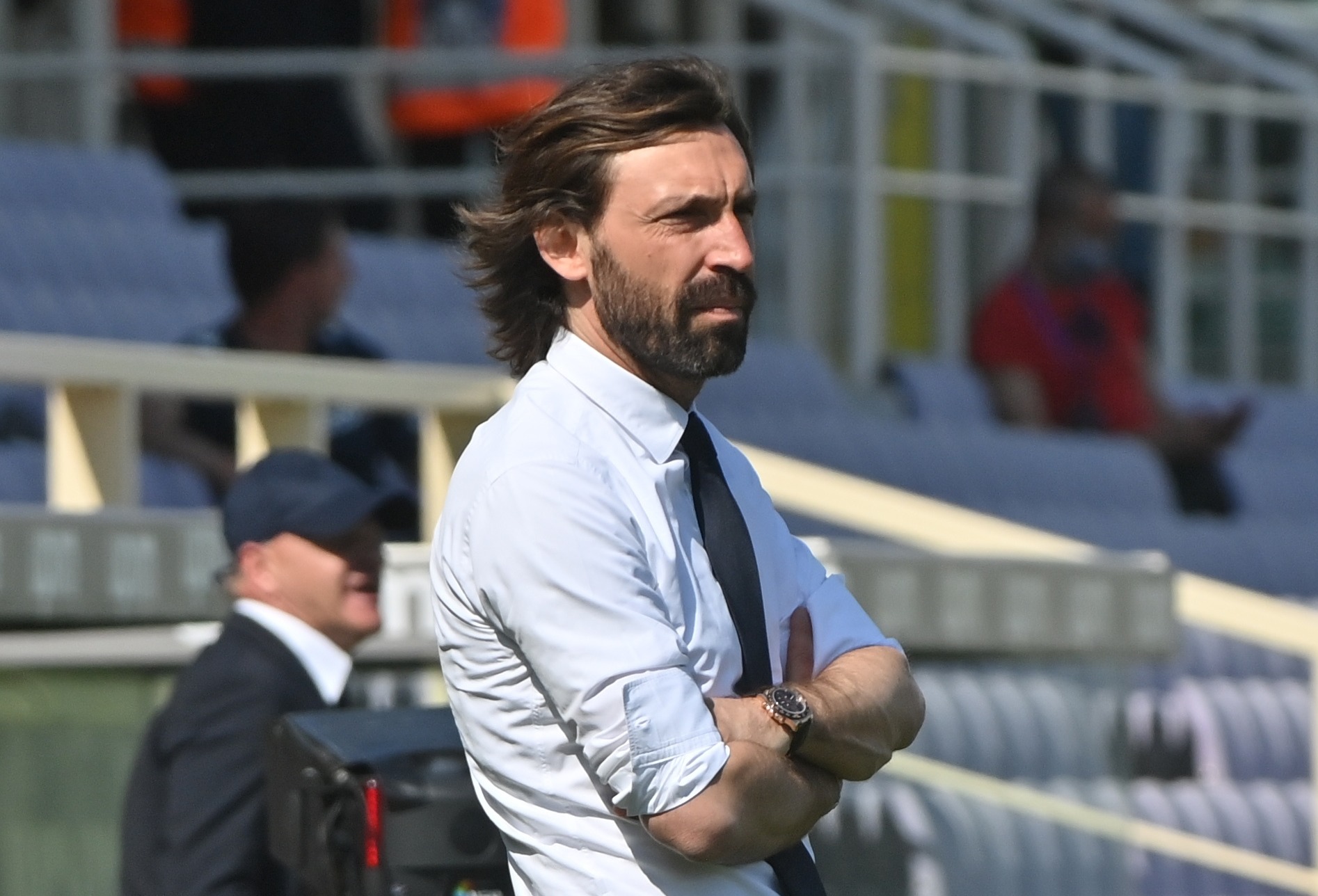 "I would like to ask you to put yourselves in my shoes for just a second and ask yourself how you would feel."

Niccolo is the eldest son of the Juventus coach, who also shares a daughter with former partner Deborah Roversi and young twins with girlfriend Valentina Baldini.

The teenager signed for the club academy aged 15 and was later linked with a move to Paris Saint-Germain.

Amid the rising levels of online hate circulating against sports stars on social media, English football bosses have coordinated a boycott of platforms next weekend.