Amber Heard and Johnny Depp’s family celebrated with Marilyn Manson at a Thanksgiving bash, new footage that emerged in court Wednesday shows — as the actress was accused of “making up” claims Depp violently assaulted her.

The British court presiding over Depp’s blockbuster libel trial against The Sun was played footage from the November 26, 2015, gathering in Los Angeles, where Manson joked with Depp’s son, Jack, 18, about a “monster” being in the room while Heard’s father, David, flicks a scarf around.

“He’s a monster,” the male voice, identified by Heard as Manson, could be heard saying off-camera.

Heard’s father then took off chasing Jack around the party, where the actress and Depp were also joined by friend Raquel Pennington.

Photos from the festivities taken on a cellphone also showed Heard, 34, and Depp’s son lying down together.

“This is a happy family event that you see on that video, isn’t it?” Depp’s lawyer, Eleanor Laws, asked the “Justice League” actress of the footage that didn’t show any violence taking place.

Heard agreed that “yes, it is,” but went on to describe how the spirited holiday gathering escalated to violence. 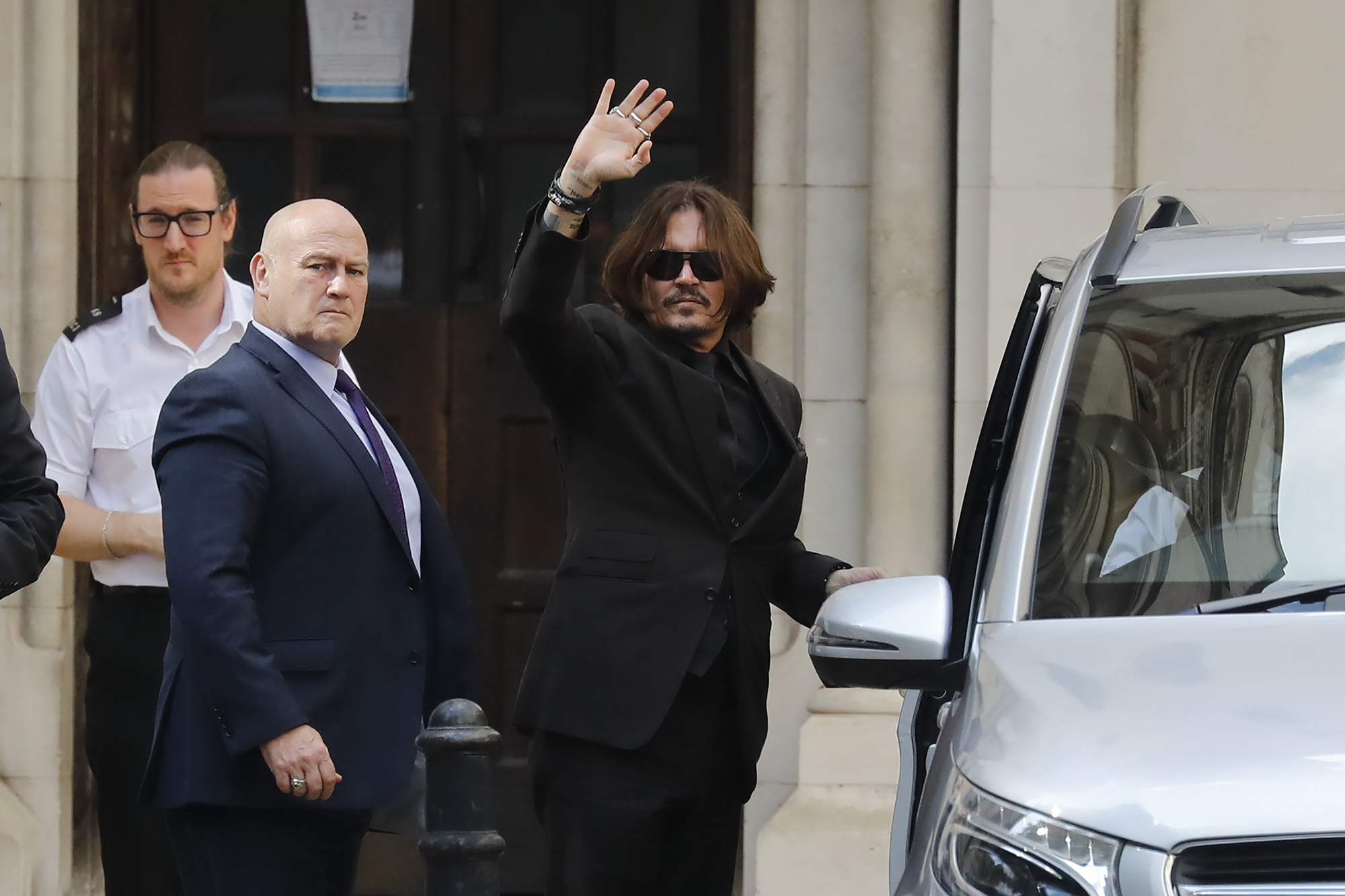 “I remember there’s a slight altercation on the stairs involving wine and Johnny grabbed me by the shirt collar,” Heard told the court, adding that it was only the start of “what it became after everyone left.”

“Our fights never happened in front of the family,” Heard told the court, according to the Daily Mail.

“They typically happened after everyone had gone to bed.”

But Laws alleged that Heard was lying about the violence, accusing the actress of “making this up as you go along,” according to the outlet.

In a written statement, the “Aquaman” actress alleged that Depp, 57, had been “using a lot of drugs at the time, especially cocaine and weed, which he was pretty much constantly smoking.”

“We got into a fight on Thanksgiving, where Johnny ripped my shirt and threw me across the room,” Heard said of the party’s aftermath, according to Sky News.

She said that the Oscar nominee threw glass objects in her direction — but they “thankfully” missed her.

“Once when he pushed me, I fell over the back of a lounge chair and hit my head against the apartment’s exposed brick wall,” Heard said.

“I noticed later that I had got a lump on the back of my head and a busted lip from this.”

Heard has accused the Hollywood star of being violent towards her more than a dozen times during the course of their relationship, which ended in divorce in 2017. 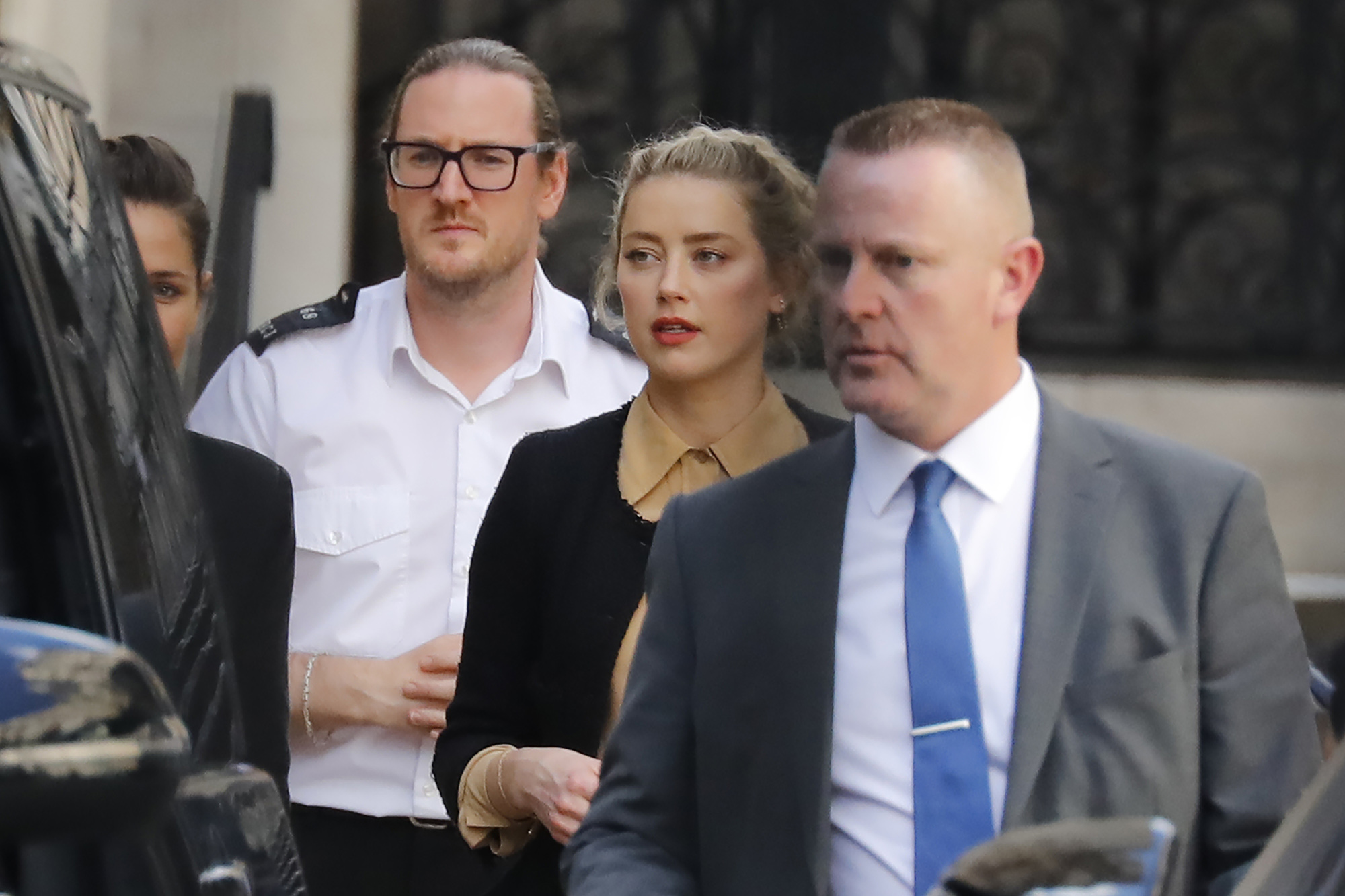 Depp has vehemently denied all allegations of domestic abuse, saying that his ex-wife was the violent one.

He’s suing the British tabloid over a 2018 story that characterized him as a “wife-beater.”