The Rum Diary actor Amber Heard once slammed Johnny Depp as a driver and said that he had “no respect” for the rules of the road. However, the two would ultimately develop a relationship that landed them into a defamation trial based on Heard’s op-ed alleging that Depp is an abuser.

Amber Heard and Johnny Depp co-star in ‘The Rum Diary’

Depp worked with the author of the original book that the based on, Hunter S. Thompson, to bring The Rum Diary to the silver screen. The story follows a journalist named Paul Kemp (Depp) who decides to take a job in Puerto Rico. He develops an obsession for Chenault (Heard), the fiancée of a sketchy businessman (Aaron Eckhart). However, the journalist will have to decide to use his journalistic skills for good or evil.

Depp and Heard co-star in The Rum Diary, which was a personal project for Depp and a big stepping stone role for Heard. However, some audiences are going back to the interviews from this period to analyze their dynamic from the early days of their meeting. 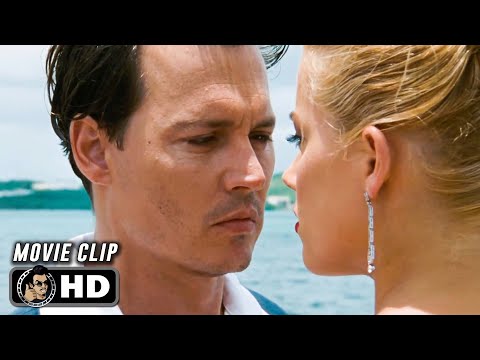 TheCelebFactory interviewed Heard to talk about The Rum Diary and what it was like working with Depp. Over the course of the video, there’s a lot of discussion surrounding fast cars. However, Heard explained that Depp is a bad driver and doesn’t have much respect for the rules of the road. The interviewer asked the actor if they allowed her to drive the iconic car in The Rum Diary.

“They would not let me anywhere near the steering wheel of that thing,” Heard responded. “Probably a wise choice on their part. After all, they do need the car.”

Next, the interviewer inquired about how fast the car was actually driving. It looks like it picks up pretty good speed in the sequence, but how dangerous was it exactly? Additionally, the interviewer noted that Depp claimed that he nearly died in a plane crash with director Bruce Robinson.

“I think they have probably almost died on many occasions together, but in terms of being in that car, Johnny doesn’t have a lot of respect for rules or speed limits really,” Heard said. “So, it’s a good thing, and slightly surprising at times, that I survived, but I did.”

However, Heard explained that even though Depp is a bad driver, she’s even worse. The interviewer asked if she would be safer if they allowed her to take control of the steering wheel.

The two actors grew a relationship from the production 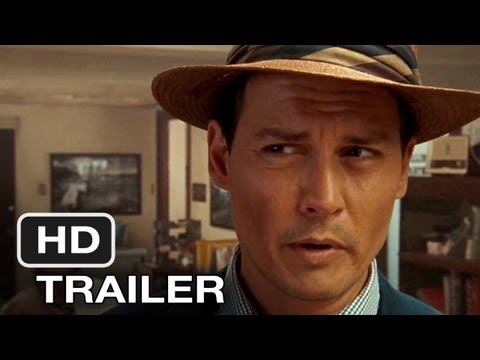 The Rum Diary was only the beginning for Heard and Depp. They ultimately developed a romantic relationship from there that ultimately transformed into something toxic. Depp explained during the defamation trial that their kiss in the movie truly instilled something in them.

As a result, Depp and Heard’s supporters are both returning to their older interviews to explore what they had to say about working together on The Rum Diary. Some users commented under the interview video that she allegedly always demeaned the actor.