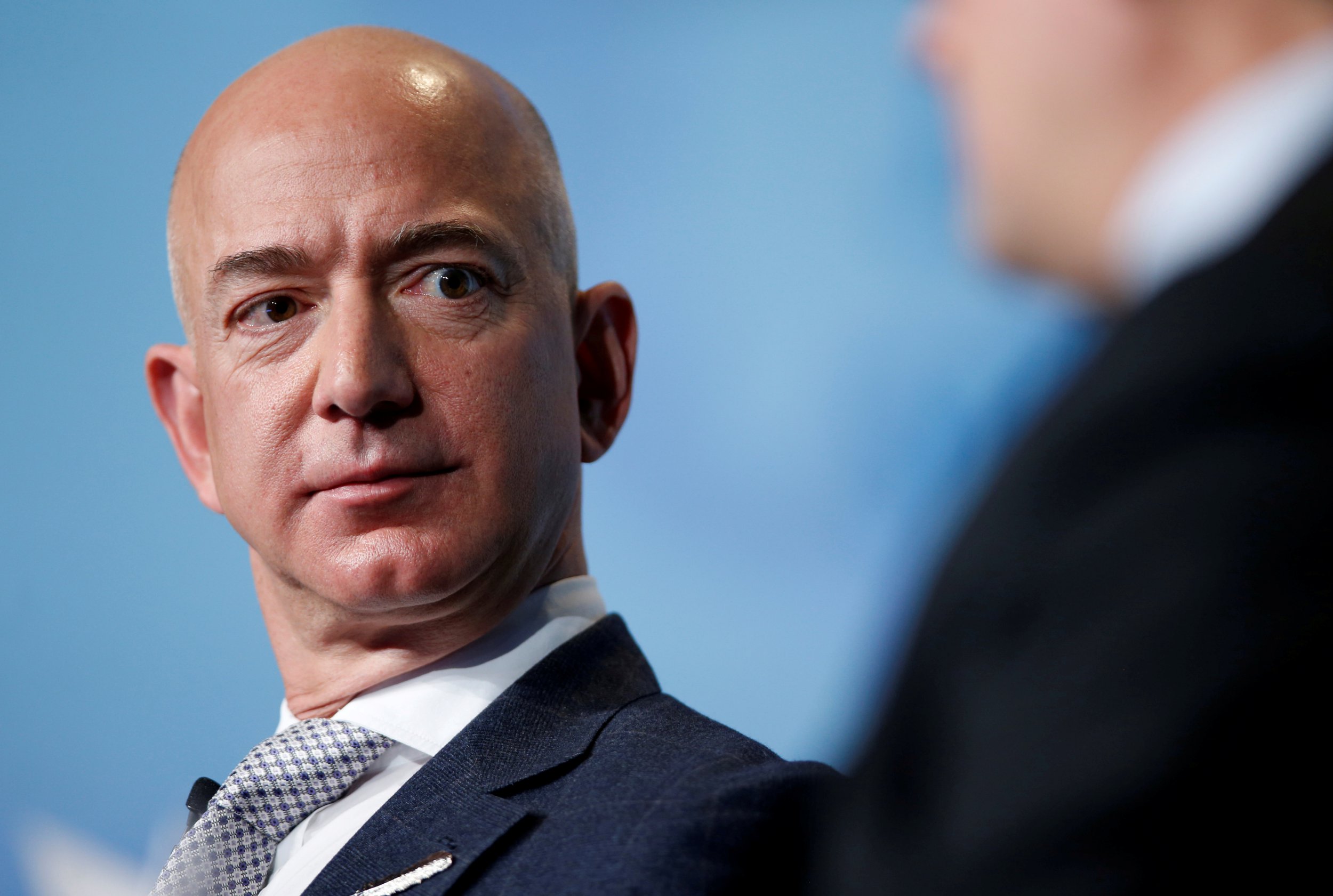 Amazon boss Jeff Bezos has confirmed he will be going up into space aboard a rocket from his Blue Origin space company.

Bezos, who is due to step down as Amazon CEO, will join his brother Mark on the first human flight aboard the New Shephard spaceship on July 20.

The Bezos brothers will be joined by the winner of a live auction for the third seat on the trip.

Bidding has opened for the auction with nearly 6,000 participants from 143 countries vying for a spot on the ship.

The price has already reached $2.8 million according to a press release from Blue Origin.

‘The winning bid amount will be donated to Blue Origin’s foundation, Club for the Future, whose mission is to inspire future generations to pursue careers in STEM and to help invent the future of life in space,’ the company said.

Bezos founded Blue Origin in 2000 and established a launch facility in West Texas in 2015. The name New Shepherd comes from Alan Shepherd, the first American to travel into space back in 1961.

Blue Origin has been locked in competition with another private space company, Elon Musk’s SpaceX, for lucrative Nasa contracts.

The compartment at the tip of the New Shephard rocket is where Bezos and other paying tourists will sit during their trip to the cosmos.

The capsule is designed to carry up to six passengers, who will float in zero gravity for 10 minutes while taking in the views at some 340,000 feet above Earth’s surface.

The seats recline fully and the capsule is fitted with the largest windows to ever travel into space.