Amazon is reportedly in talks to purchase Metro-Goldwyn-Mayer (MGM).

The Information reported that the technology-consumer goods-entertainment conglomerate is considering purchasing MGM, a film studio that owns the rights to the James Bond and Rocky franchises, is responsible for classics like "The Wizard of Oz," "A Christmas Story" and "Gone with the Wind."

The studio is also known for its television productions, which include "The Handmaid's Tale," "Survivor," "Fargo," "Shark Tank" and more.

The move is Amazon's largest attempt to expand their entertainment content, which follows the purchase of the highly-anticipated "Cinderella" remake and a year full of awards-hopefull content like "The Underground Railroad" and the upcoming "Annette."

Reps for Amazon declined to comment when reached by Fox Business while reps for MGM did not immediately respond. 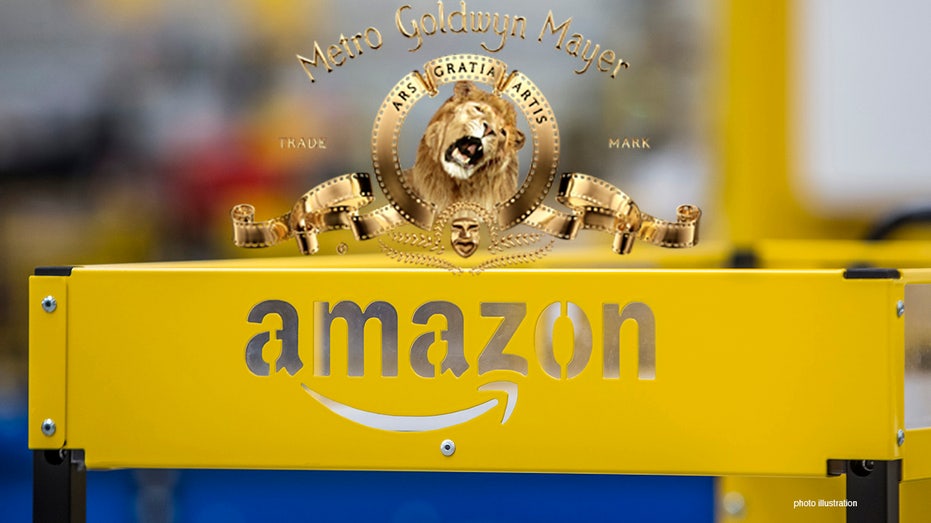 Amazon is reportedly looking to buy Metro-Goldwyn-Mayer for about $9 billion. (Martin Divisek/Bloomberg via Getty Images)

Amazon's offer is hovering at around $9 billion after weeks of negotiations, Variety reports. Mike Hopkins, vice president of Amazon Studios and Amazon Prime is said to be orchestrating the deal with MGM board member Kevin Ulrich.

The studio has been friendly with Amazon in recent years, inking a deal to stream some of their content on the streamer back in 2012 with the deal expanding in the years following.

AMAZON TO CREATE 10,000 JOBS IN BRITAIN THIS YEAR

In December, the two signed a cloud computing deal allowing MGM to move its content and distribution efforts to the tech giant’s cloud and to help the studio develop "new business models" and "new revenue opportunities," according to The Hollywood Reporter.

Formed in 1924, MGM is one of the world's oldest film studios. Over the last several decades, the media company has seen a decline in success and has traded hands many times, often selling off properties in the process. 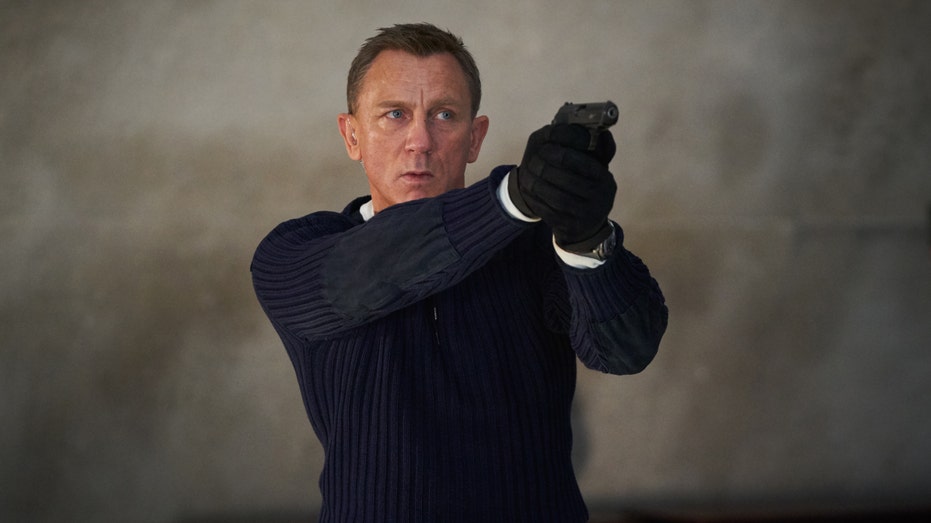 The James Bond franchise is among the major movie properties Amazon could acquire with the deal. (Nicola Dove © 2020 DANJAQ, LLC AND MGM)

News of the possible acquisition comes on the same day that Warner Bros. and Discovery announced a $43 billion merger of their media and entertainment assets.

Exact details of the future of the companies were not immediately shared, but the deal will unite television stations like HBO, HGTV, CNN, Food Network and more.

Additionally, both companies currently own streaming services – HBO Max for WB and discovery+ for Discovery. Streaming is expected to be a priority for the new company, as they said that they will work to become "a stronger competitor in global streaming."