OLE GUNNAR SOLSKJAER has revealed Amad Diallo could make his Manchester United debut in a matter of weeks.

The 18-year-old is getting to grips with life at Old Trafford after completing a £37million move from Atalanta. 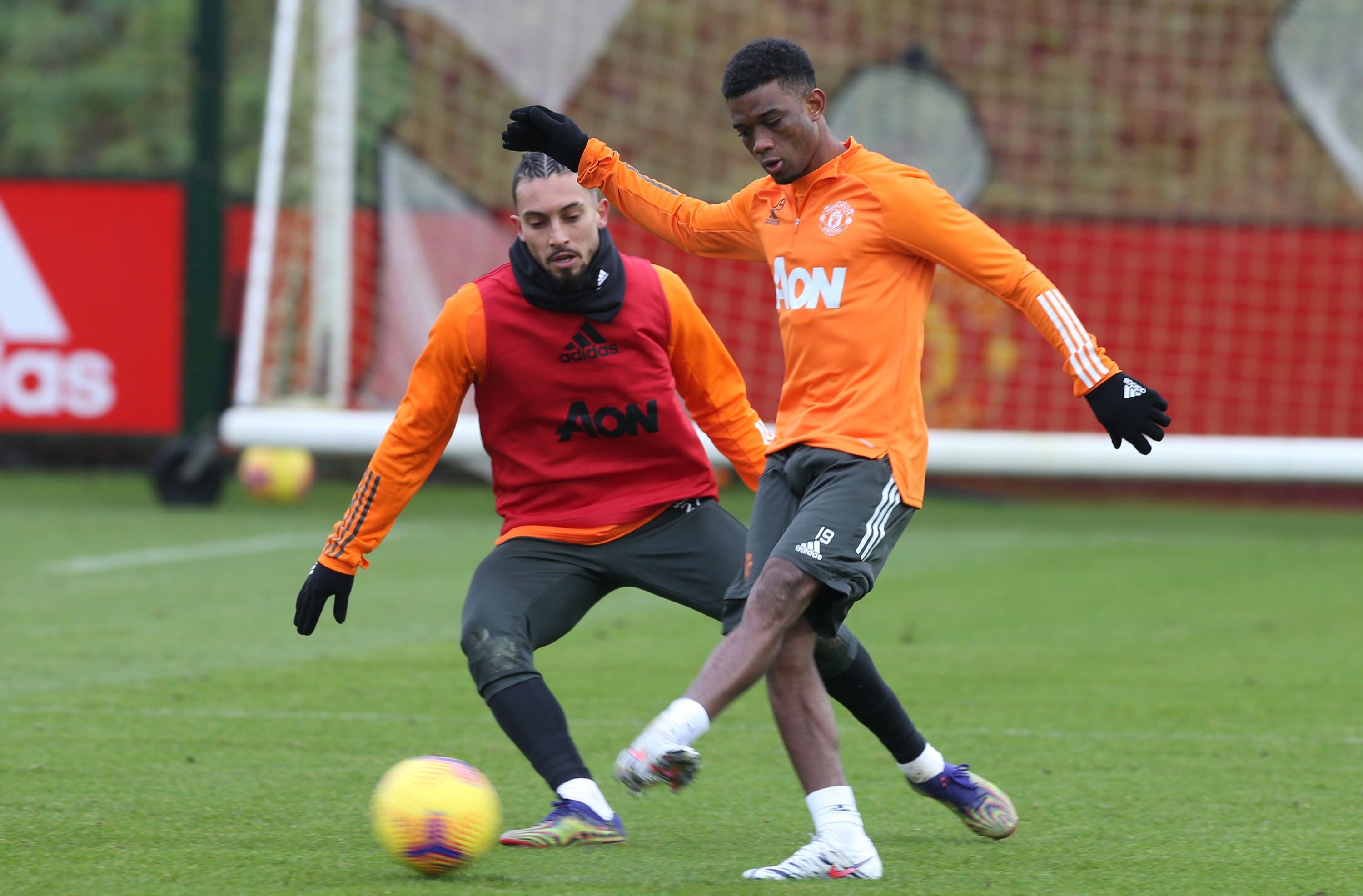 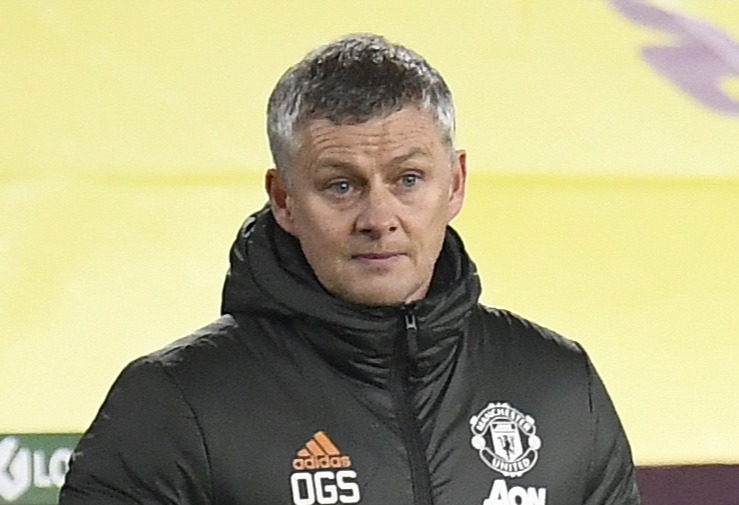 Despite only making two substitute appearances back in Italy, Diallo could be handed a United debut sooner rather than later.

When asked if the winger's bow could come in the next four or five weeks, he told reporters: "It might be quicker than that.

"I can't see it being too long until he's in the squad.

"He's definitely settled down well. The players have taken to him, he's a good character, polite, smiley boy who works really hard.

"He's doing his sessions and getting used to us.

"There's always a period of adjustment needed but he's settling in well.

"He can handle the ball, he's enjoyed training and he makes a difference in training, which is quite remarkable at his age."

The Red Devils have a busy schedule ahead of them with midweek match-ups against Fulham, Sheffield United and Southampton.

There could also be an FA Cup fifth round clash to attend to as well as the Europa League restarting on February 18.

Upon signing, Diallo accepted that he still had a 'long way' to go before he can become the player United hope he can be.

But he holds ambitions of winning the title having joined the club sat top of the Premier League as it approaches the halfway mark.

The starlet told United club media last week: "I’m only young, only 18, so there is still a long way ahead for me.

"I want to learn and progress and I will be listening to the more experienced players here and the coach, and I’ll do my best and work hard to succeed.

"I’m a little bit too anxious to say this given it’s just the start but my dream is to win the Premier League and the Champions League with Manchester United. That is my aim and goal."