The flop striker, 26, completed a £58million switch to the Spanish capital last summer after a six-month loan spell under Diego Simeone. 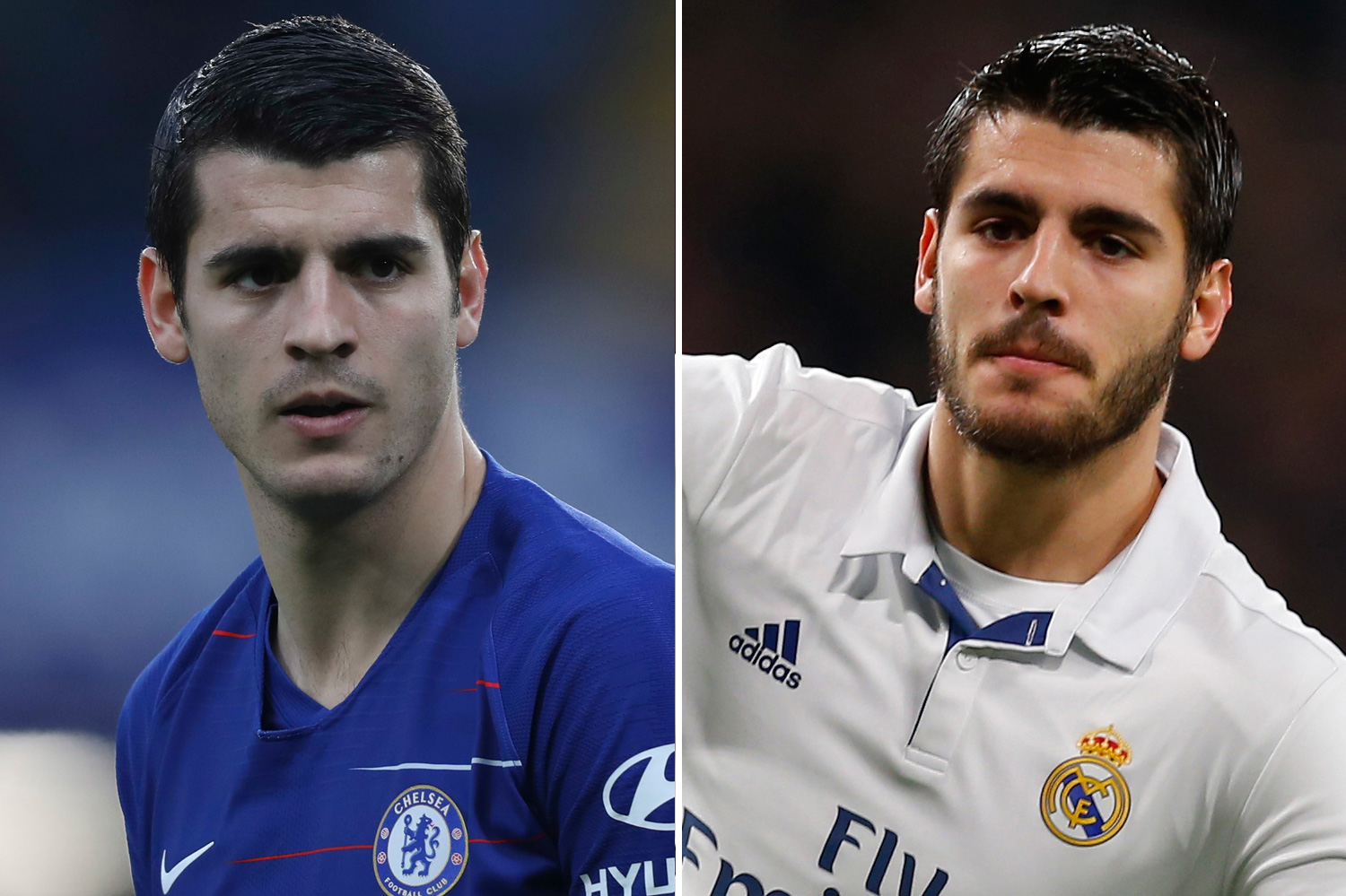 He made his senior football debut for Los Blancos in 2010, and in two spells at the Bernabeu he won two La Liga titles, two Copas del Rey and two Champions League medals.

After spending back-to-back seasons at Juventus he eventually moved to Stamford Bridge for a then club-record transfer of £60million where he endured a torrid two-year spell.

Although the Spanish striker was part of Chelsea’s FA Cup winning side in 2017-18, he only managed to score 24 goals in his 72 appearances for the Blues before re-joining his boyhood club to end his nightmare spell in West London.

During an Instagram Live video with tennis player Fabio Fognini, Morata said: "When I was little, I was an Atleti ball boy. There came a time when I stopped enjoying playing with my friends.

"You know, the change that comes when you go from being a boy who has a good time playing soccer to a professional dimension.

"You start with agents, sponsors. I felt a lot of pressure, I wasn't starting games and decided to leave.

"I went to Getafe for a year, a very nice year, and then to Real Madrid. But I, with my father, went to the Calderón and I dreamed of playing there.

"Unfortunately I had to play with other jerseys and not with Atleti's, but I was always from Atleti. What I have lived stays, but now I am happier than ever."

In January 2019 Atletico agreed a £9m deal to sign the Blues’ outcast on an 18-month loan, which they turned into a permanent deal this season.

The Spaniard made no secret of his relief, tweeting: “Happy. It’s official now.

“Now I’ll have time to return with work and goals for all the effort of the club and the affection of the fans. Thank you!!!”

He had scored eight goals in 23 La Liga appearances this season before the campaign KO'd indefinitely amid the coronavirus crisis.