Big fan! Below Deck alum Kate Chastain has a few thoughts about the cast of Below Deck Sailing Yacht and their constant hookups.

‘Below Deck’ Cast Through the Years: A Guide to Who’s Dated Who

“It’s like they’re square dancing on that sail yacht,” Kate, 38, exclusively told Us Weekly of the season 2 cast on Thursday, May 20. “They’re just, you know, Dosey Doeing and switching partners every episode. I mean, it’s [a] great season.”

The former Bravo personality — who appeared on Below Deck from season 2 to 7 before exiting the series in 2020 — “really loves this cast,” adding, “every one of them is strong [and] for the most part is very likable.” 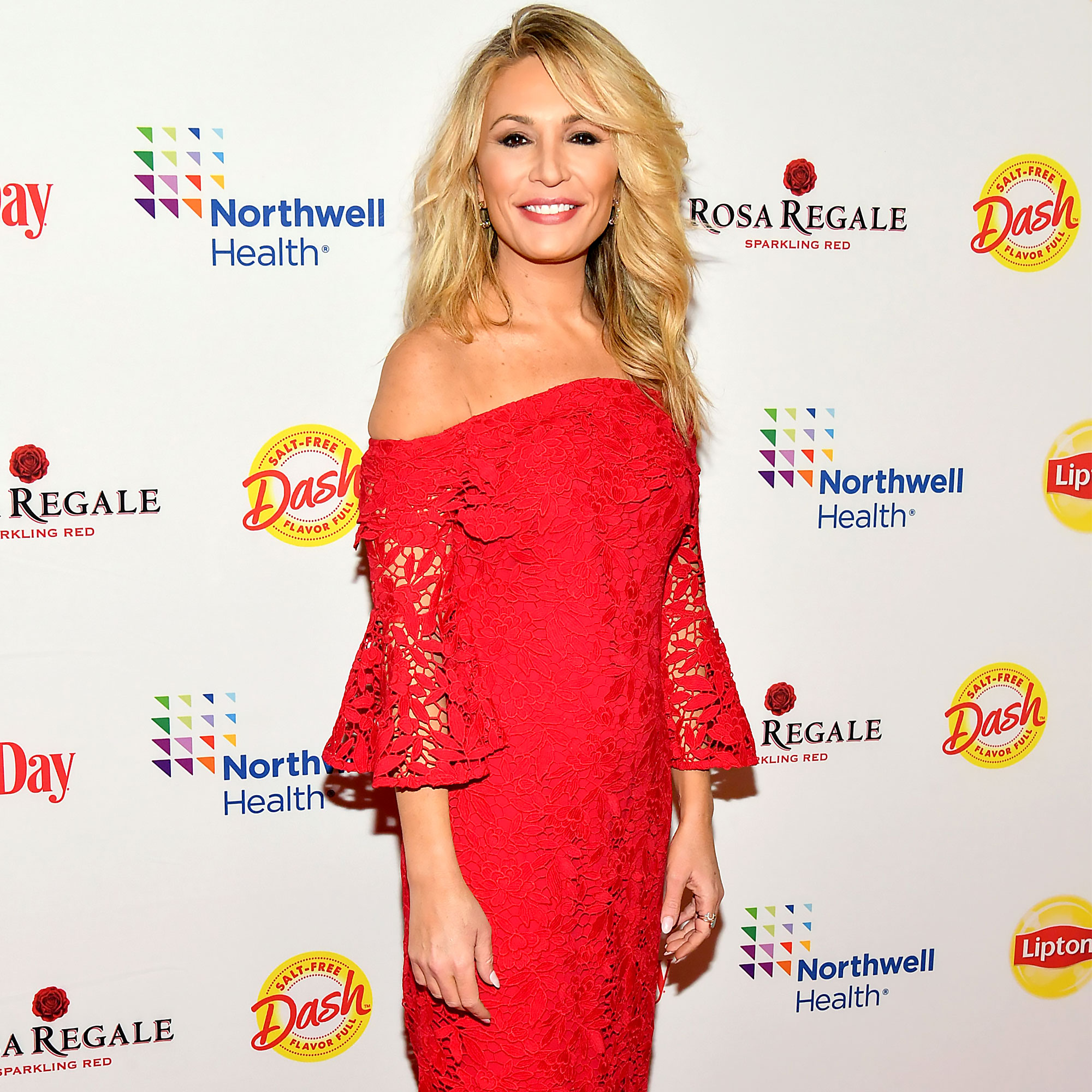 Kate has also been intrigued by the story line involving Dani Soares’ pregnancy and mystery baby daddy this season. While many viewers are convinced that the father is costar Jean-Luc Cerza Lanaux after the shipmates’ on-board romance, the former Bravo’s Chat Room host isn’t so sure.

“It would be such a pretty baby,” Kate told Us, noting she has “no idea” who the father is.

She admitted that Jean-Luc’s recent on-camera omission about having chlamydia, however, made her do a double take.

Former ‘Below Deck’ Stars: Where Are They Now?

“I don’t know that it would be a smart baby [if] he’s the daddy,” Kate joked. “Because who says that? I know for a fact I have never heard a human say those words out loud. No one says that. What you do is — I would imagine — let’s just say, for any health issue below your waistline, you know, maybe you just tell the doctor. Just don’t talk about what happens in your pants. I’m no HR expert, but that would be my advice.” 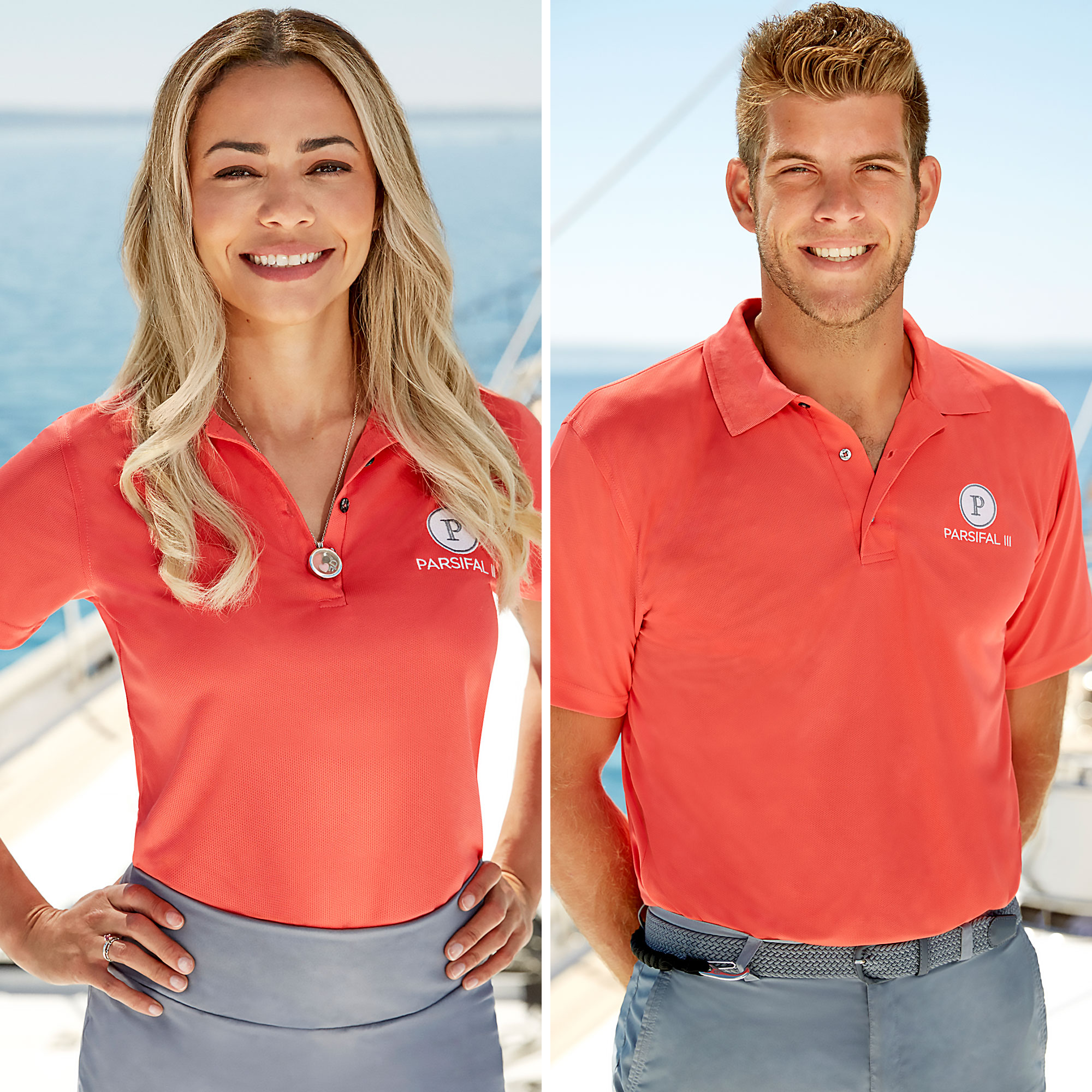 When it comes to Dani, 33, becoming a mother, however, Kate thinks she will be “fantastic” at raising her little one.

The Florida native also weighed in on Daisy Kelliher and Gary King’s dynamic, admitting that she thinks the first mate is too hard on Daisy, 33.

“She’s the best chief stew I’ve seen on the series and I really respect everything about the way that she’s doing it,” Kate said. “She’s funny, she’s great at her job. I’m really impressed with her.”

Stars Fired From ‘Below Deck’ Through the Years: Photos

Overall, Kate is happy with how the season has played out, telling Us, “I think the Sailing Yacht [cast] is incredible. Below Deck Sailing has made me so excited about [watching]. I’m so excited, in fact, that after the most recent episode where the boat [was] malfunctioning and Captain Glenn [Shephard] hit the dock … in the first two minutes, I had tears in my eyes and I don’t even really usually care that much about boats. I just felt so bad for him because he’s so dedicated to his career. He’s passionate about it. He’s a very good captain and my heart broke for him in that moment.”

She revealed that she sent the captain a DM after watching the collision and previously reached out to Daisy early on to commend her on her work as chief stew.