After six years of waiting, AC/DC are releasing a brand new album in Power Up on Friday. The record reunites the band’s classic line-up in Angus Young, Brian Johnson, Phil Rudd and Cliff Williams. While Stevie Young takes his late uncle Malcolm Young’s place on the rhythm guitar.

A tribute to AC/DC co-founder Malcolm Young, who died in 2017, Power Up’s opening track has been launched today ahead of the album’s release.

The electrifying Realize is a real blast off for the new record, with lyrics preparing fans for what’s set to burst onto their eardrums on the rest of the album.

After Brian Johnson’s hearing problems, it’s clear he’s back on top form. Having reviewed the album, Express.co.uk can safely say that AC/DC show no sign of stopping and are just as full of energy as they always were.

Below is the full tracklist for AC/DC’s new album Power Up. 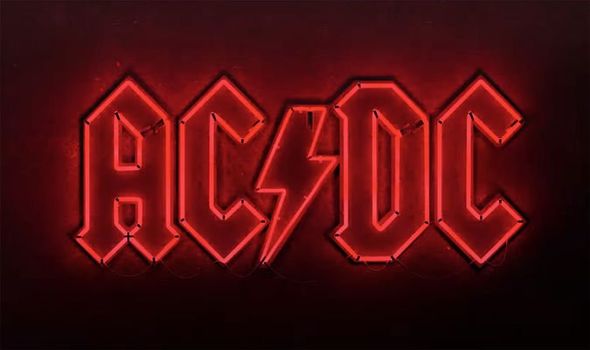