AARON RAMSDALE has spoken of his shock at contracting coronavirus.

The Bournemouth and England Under-21 keeper tested positive on Friday after training, despite being asymptomatic. 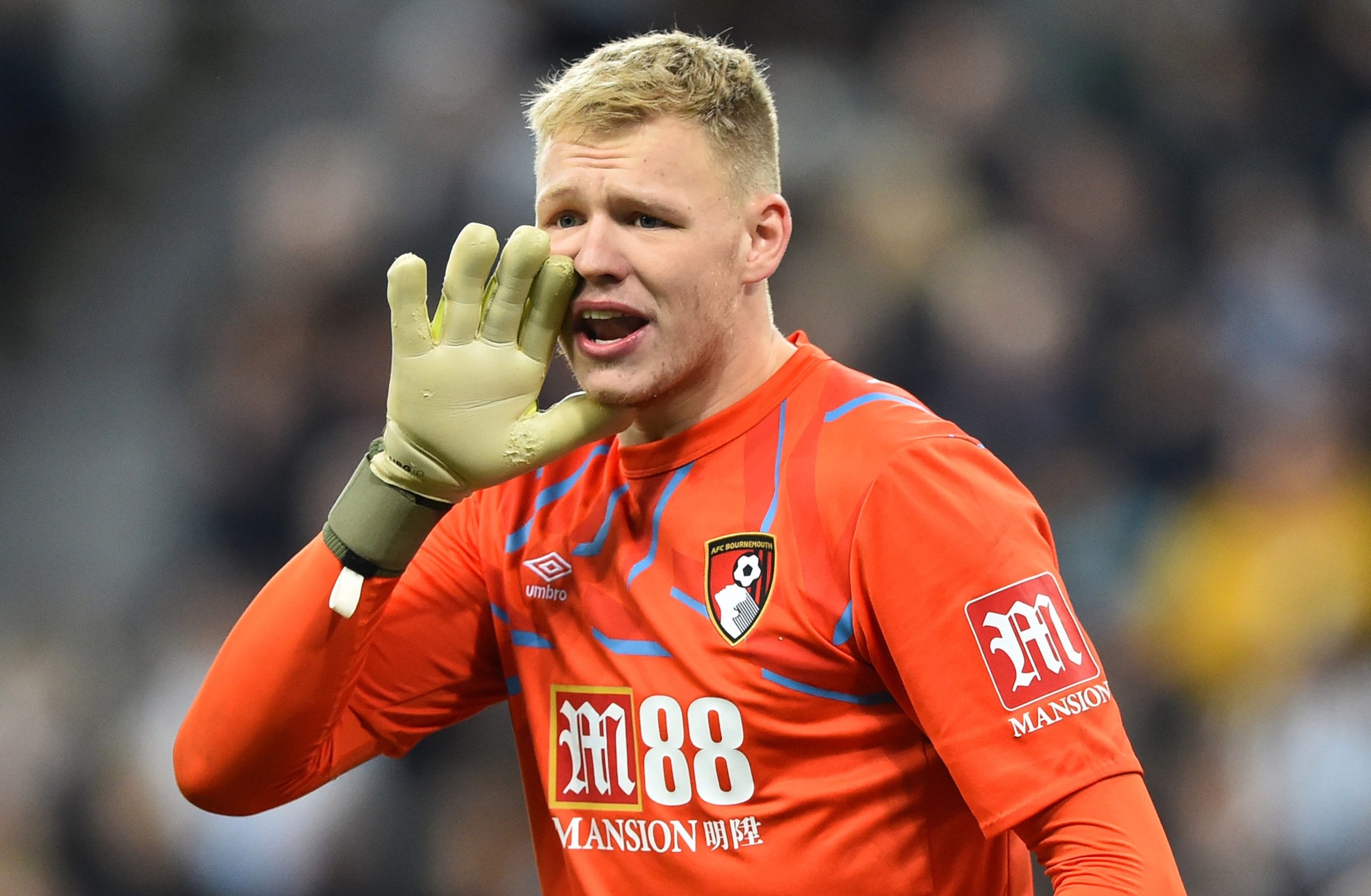 It came after a negative test last Monday and he believes he got the virus at the supermarket.

Ramsdale told SunSport: “It’s definitely a shock — I’ve not been in contact with anybody and I’ve now got it.

“I’m showing no symptoms so the fact that a healthy young person could potentially have it is definitely scary and worrying.

“It’s obviously not great that I’ve got it but it’s good that I’m showing no symptoms.

“It’s one of those things that has unfortunately happened and happened to me.”

Ramsdale was one of two positive tests — the other at another club yet to be identified — from the second round of 996 Premier League samples including players and staff.

The Cherries stopper has been isolating with his girlfriend at their Bournemouth home since discovering the news.

Ramsdale will continue to do so for the advised seven-day period, then have another test which he hopes will be negative and allow him to return to training.

The ex-Sheffield United kid, who turned 22 earlier this month, added: “When you know you haven’t had it, and you’ve just been following the rules and only gone to the shop, that was obviously scary at first.

“Now I’m in the realisation that I’ve got it.