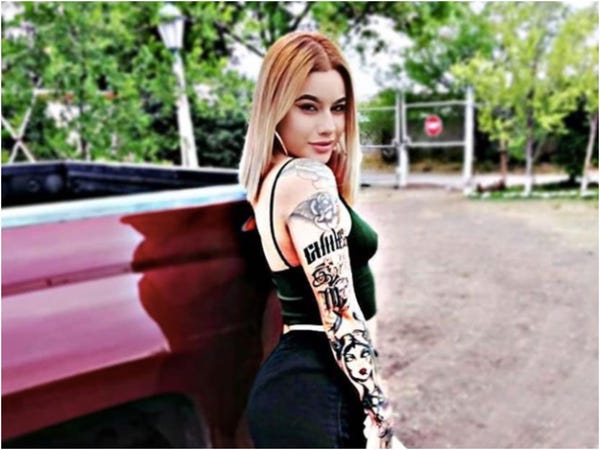 A woman was shot and killed at the beginning of October while filming a TikTok that went wrong, Mexico News Daily reported, citing Mexican media conglomerate SIPSE.

Areline Martínez, 20, was staging a kidnapping with several friends when one of the fake abductors shot her in the head, the outlet reported.

The incident happened on Friday, October 2 in Chihuahua, Mexico, where police are investigating.

Before the tragedy, Martínez had posted several other videos to her TikTok, where a group of men have blindfolded her and tied her hands and feet. Some of the men are pointing guns at her head. These videos have now been removed from TikTok but have recirculated on social media.

The state attorney general, César Augusto Peniche Espejel said one of the theories is that one of the men thought the .45-caliber pistol was out of ammunition and so shot at Martínez's head, reported Proceso.

"If anyone has a criminal responsibility, he will have to answer," he added. "There are several facts to investigate: the unfortunate death of the young woman and the origin of that weapon and how it came to her hands."

Two of the men surrounding Martínez reportedly fled the scene afterwards in a Jeep Cherokee, but have been identified by authorities.

Martínez was buried on Monday, survived by her 1-year-old son. Her Instagram page, which has 10,000 followers, has been flooded with comments telling her to "rest in peace."

"I'm so sorry, this is horrible and it breaks my heart that your new baby is gonna have to grow without you," one reads. "Rest easy and have an amazing time up there."