Biniyam went to great lengths to stop Ariela and Avi from leaving him in this ’90 Day Fiance: The Other Way’ preview. Ariela promised him they’d return and said they are ‘forever family.’

Ariela has decided to fly back to the United States so Avi can have hernia surgery, but Biniyam thinks they’re going to leave him for good. “Yesterday, Bini got very mad and hid my passport from me,” Ariela reveals in this EXCLUSIVE preview of the October 10 episode of 90 Day Fiance: The Other Way. “I was very upset and felt like that was an aggressive act towards me. But I do understand that he’s not acting like himself and because he’s so traumatized by what happened with his ex-wife.”

Despite trying to stop her and Avi from leaving, Ariela admits she doesn’t hold a grudge against Biniyam. “I do forgive him for hiding the passports, and he did give them back to me almost immediately,” Ariela continues. 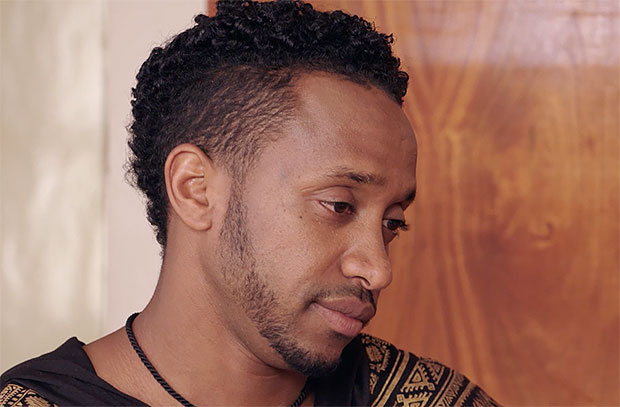 She explains to Biniyam that their son needs hernia surgery, and her parents really want to see their grandson. Biniyam begins to cry. He says that this all reminds him of his last relationship. Biniyam was previously married, and his former wife left him and took their child to the U.S.

Ariela sits down with Biniyam and tells him that he is her “family until the end of time” in his native language. She also has a gift for him. It’s matching gold rings for both of them. Inside the ring says “forever family.”

“I’m not taking this off,” Biniyam tells Ariela. This intimate moment definitely helps Biniyam come to terms that Ariela and Avi are going to the U.S. for just a visit and not leaving him forever. 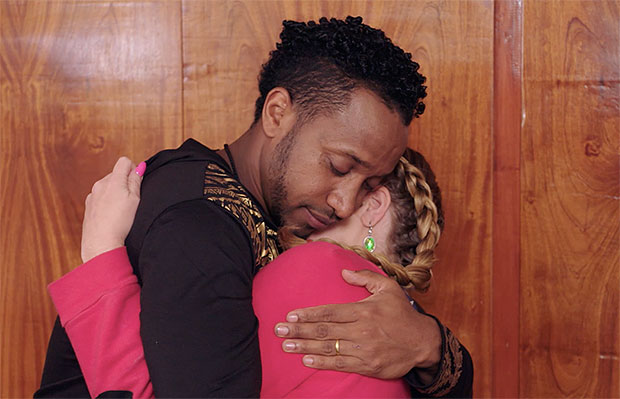 “I’m hoping that by Bini seeing that I invested the time and the forethought to buy us matching rings, it’ll reassure Bini that I am coming back and will maybe ease his suffering a little bit,” Ariela admits. The series airs Sundays at 8 p.m. on TLC.