We often think of nursery rhymes as comforting, soothing, or playful. But many of the most well-known children’s songs we grew up hearing actually have creepy backstories and dark origins.

The lyrics of these six popular nursery rhymes for kids might seem harmless or nonsensical. But according to historians, each one actually has a darker meaning lurking beneath the surface. 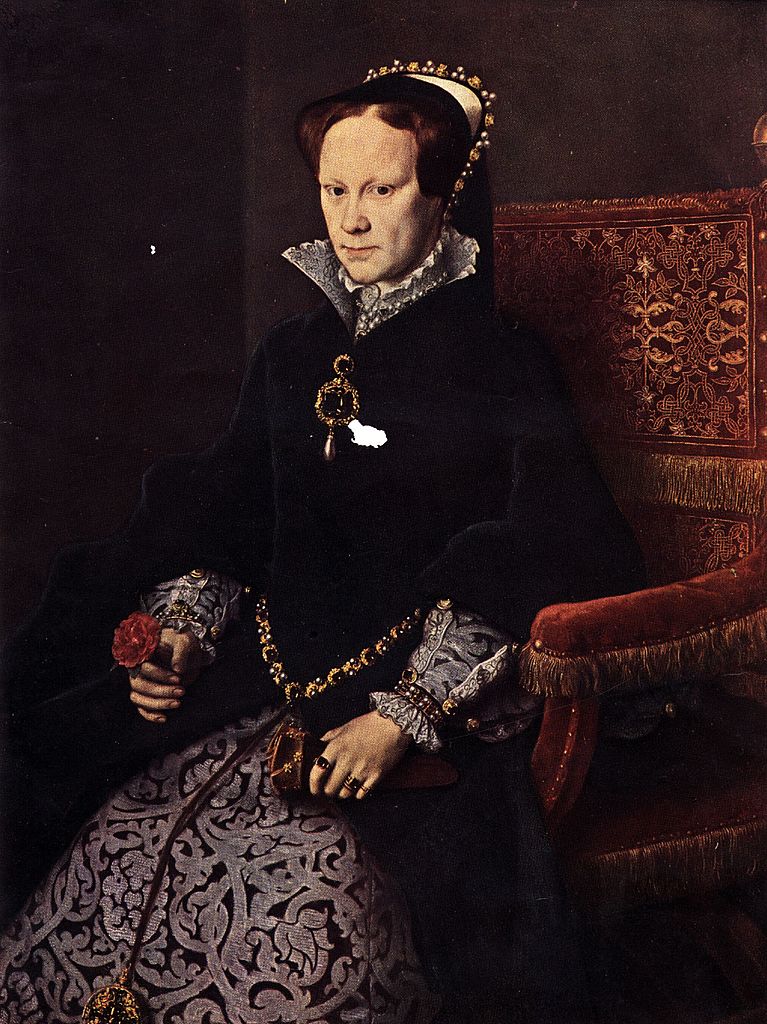 This classic English nursery rhyme has whistled its tinny tune in children’s Jack-in-the-box toys for years. But it began as a song for social dances in the 19th century. Many historians have offered varying explanations for the lyrics’ meaning (like nods to The Eagle Tavern, a popular London pub at the time, as well as to spinning wheels).

Most think the most convincing explanation—that it’s an extended reference to living in desperate poverty and having to pawn off your coat just to pay for food and drinks—is not nearly as lighthearted as it sounds. “Pop” was Cockney slang for “pawn,” while “weasel and stoat” referred to a coat. The sing-song line “That’s the way the money goes” certainly takes on a darker meaning in this context. 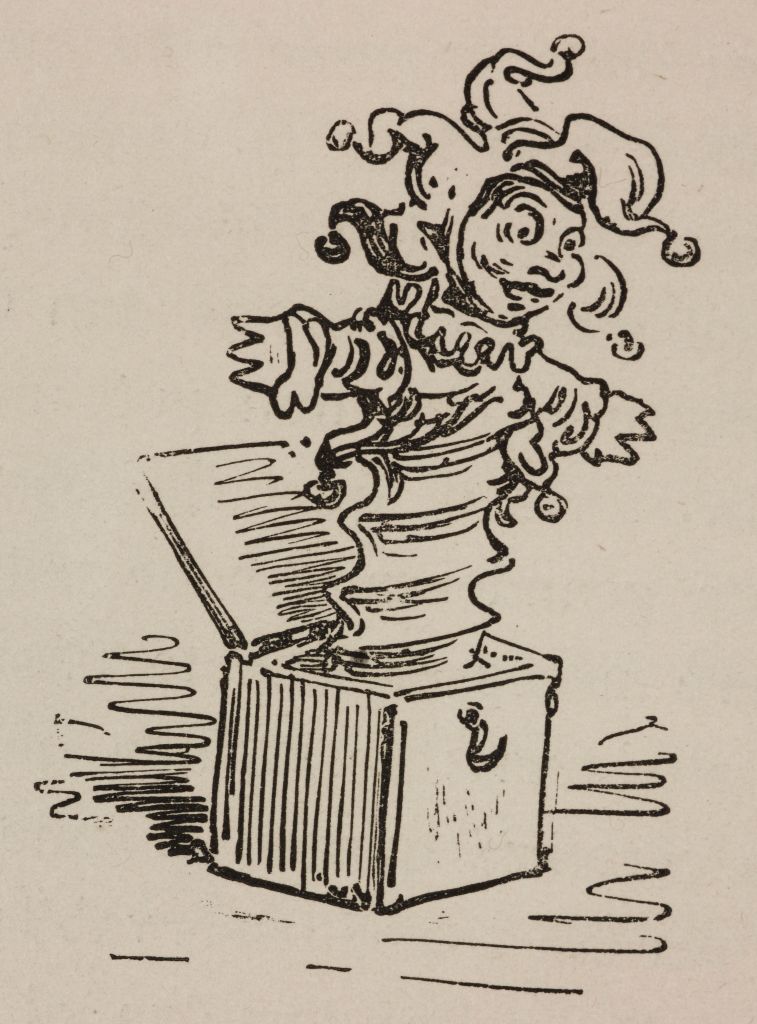 Historians have argued over the years about what this English nursery rhyme really means, but most experts definitely don’t think it has much to do with gardens or flowers. Instead, some music history scholars think the cryptic lyrics are about Mary Tudor, who eventually became Queen Mary I and was called “Bloody Mary” due to her cruel power tactics.

Some believe the garden in the rhyme actually represents the graveyard for Queen Mary’s many victims, while the “cockle shells” and “silver bells” represent the torture devices used against Protestants at the time. (Quite contrary, indeed!) 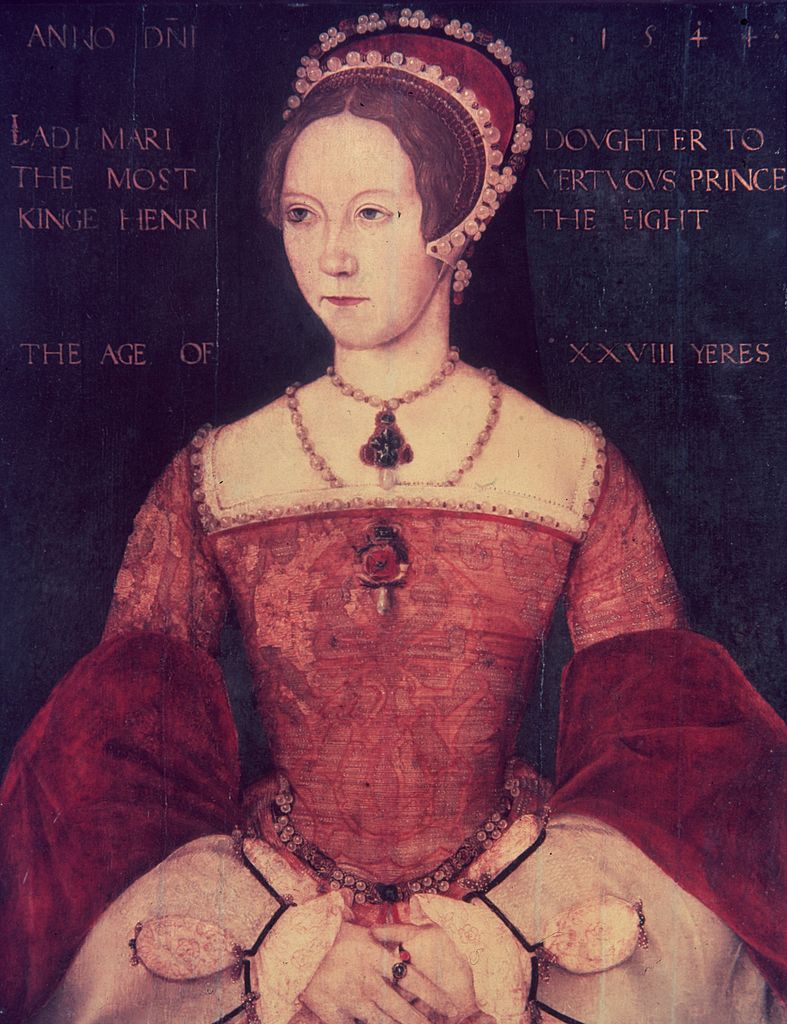 ‘Here We Go ‘Round the Mulberry Bush’

“Here We Go ‘Round the Mulberry Bush” started off as an English children’s game. But one historian, R.S. Duncan, believes the song’s origins were anything but innocent. Duncan contends that the song is about the daily actions and routines of female prisoners at HM Prison Wakefield, a notorious prison in West Yorkshire. They allegedly exercised around a mulberry tree in the wee morning hours.

No one has corroborated this theory as of yet, but it’s certainly a chilling one. 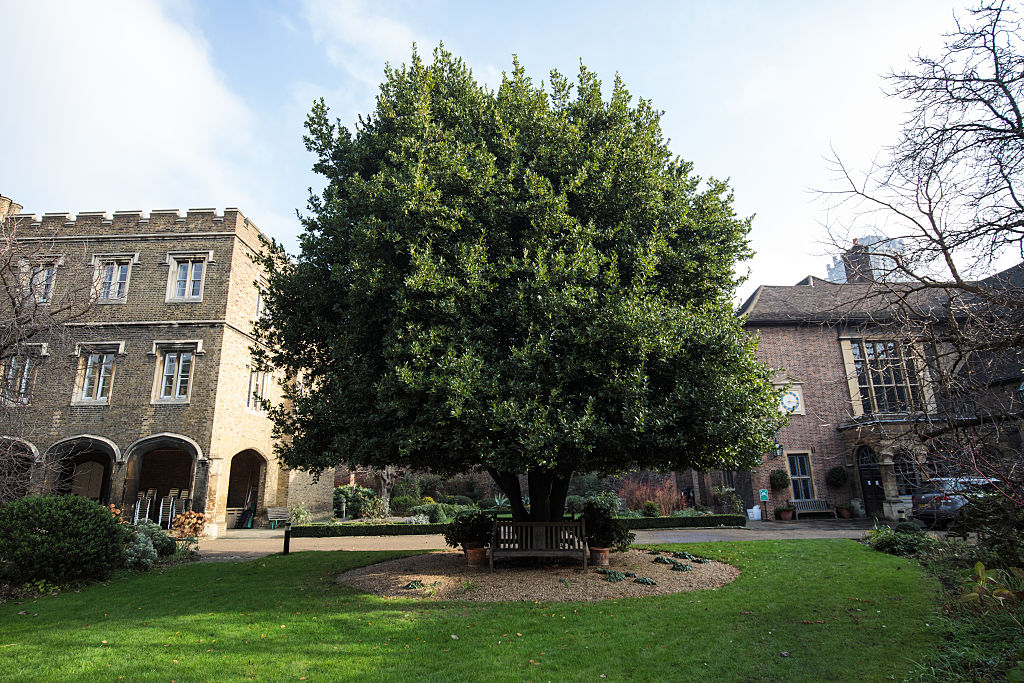 As if falling down a hill and breaking your crown isn’t enough, “Jack and Jill” might be about something even more serious, according to Dr. Oliver Tearle of Loughborough University. The literary critic suggests that the nursery rhyme might be a warning against losing your virginity and thus causing your own “downfall.” In this context, Jill is pregnant, while Jack is a deadbeat dad who runs away from his responsibility.

Other scholars think “Jack” is a stand-in for King Louis XVI, while “Jill” represents Queen Marie Antoinette, as both of them were beheaded during France’s 18th-century Reign of Terror. Talk about a tumble! 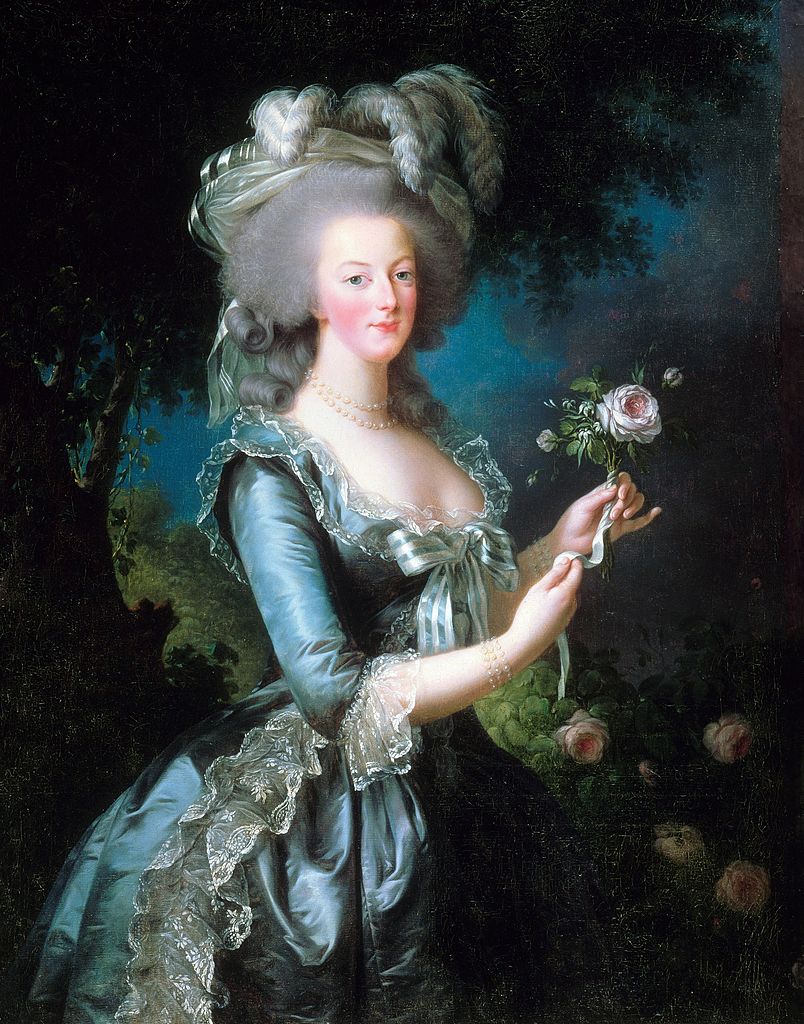 “Rock-a-bye Baby” sounds dark and disturbing enough on its face—who writes a lullaby about a baby’s cradle falling out of a tree?—but various theories as to its deeper meaning don’t exactly lighten up the song much.

Some critics think it’s a warning against excessive pride and hubris. Even more disturbingly, a few scholars think the song is a political allegory in which the speaker expresses hope that King James II of England’s young heir will die (harsh) for the benefit of the revolution. 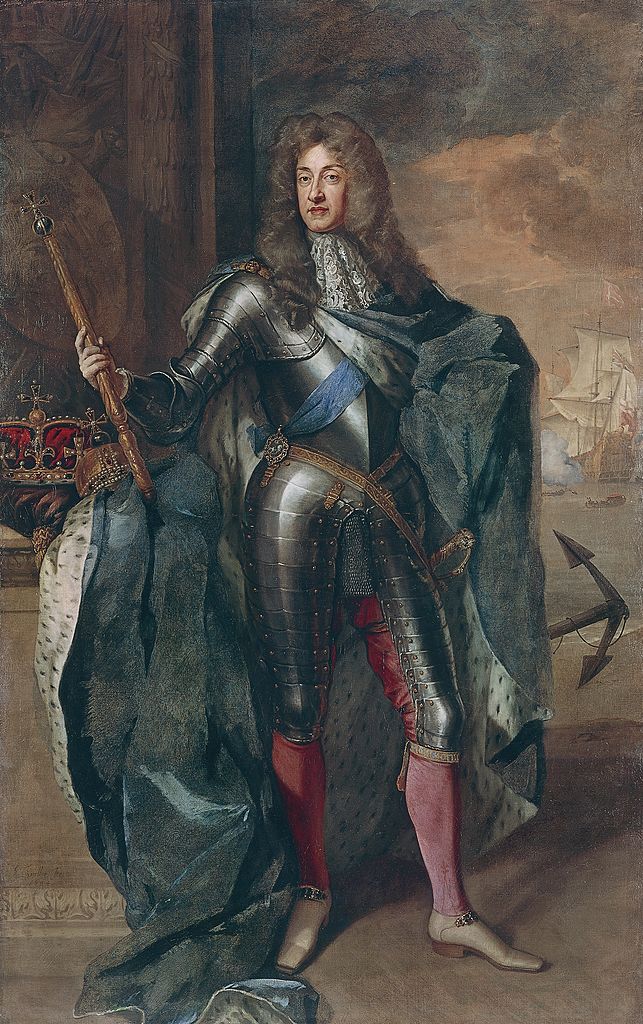 Queen Mary I (the infamous Bloody Mary) gets a great deal of play in children’s nursery rhymes, apparently—or so some scholars believe. A few critics have suggested that the mice in this musical round represent three Anglican bishops (known as the Oxford Martyrs) who refused to give up their Protestant religion and were subsequently sentenced to death.

The song itself is dark enough, anyway, what with the farmer’swife coming after the poor little things’ tails and all.