TOP Tipster Templegate, along with ITV's Matt Chapman, have given us their tips for the Queen's Vase at Royal Ascot.

We've also got the latest odds for the race right here. 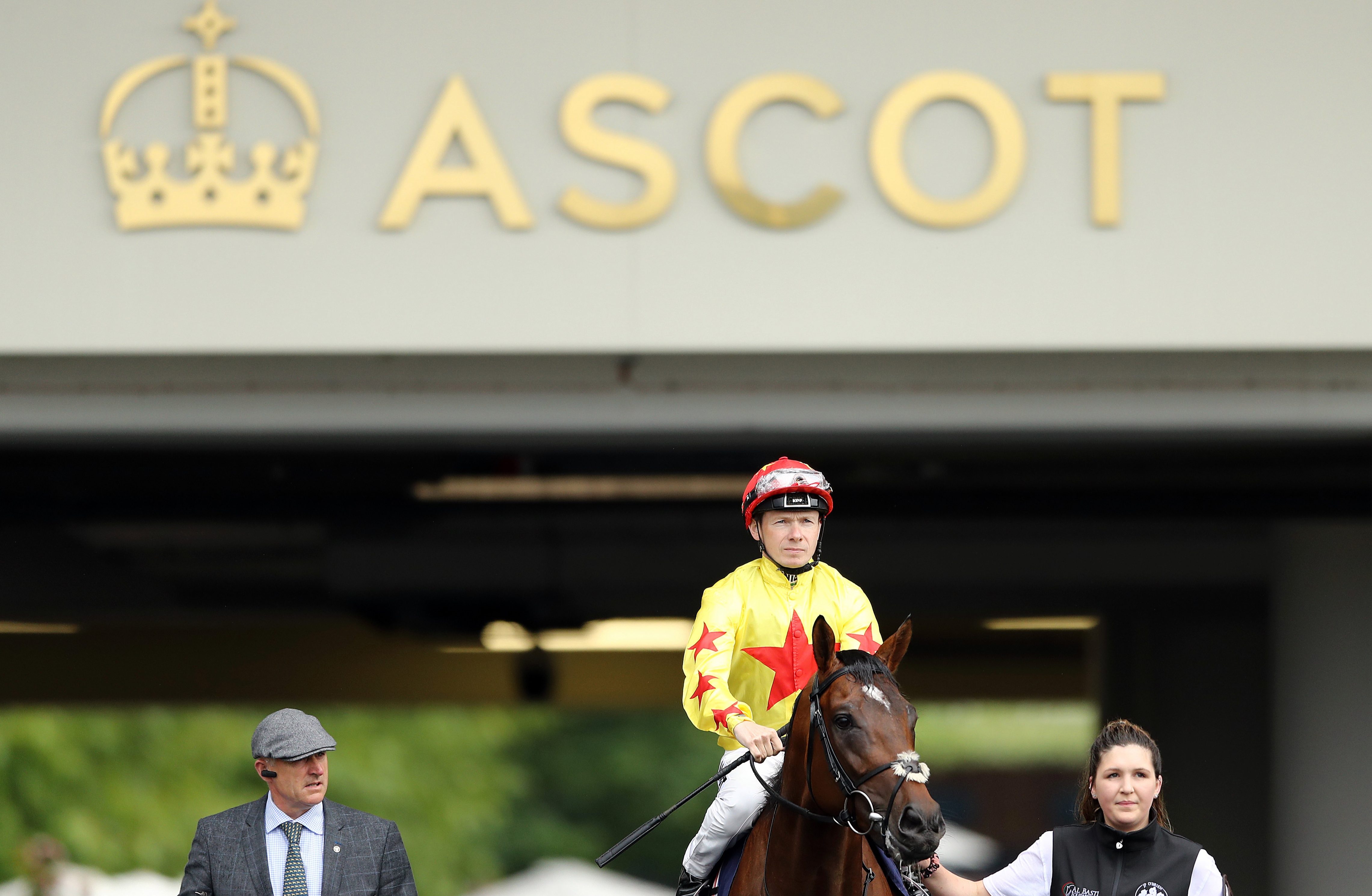 Who is running in the Queen's Vase?

Who should I bet on in the race?

Templegate – BERKSHIRE ROCCO looked a proper stayer in the making when finishing second to hot prospect English King in the Lingfield Derby Trial. He couldn’t handle the winner but had the rest covered and boxed on well to suggest an extra three furlongs would really suit. That was on firm but he won a Chester maiden in the soft so it doesn’t matter what the ground does.

Matt Chapman – I’ll back SANTIAGO each-way at about 4-1, who is by Derby winner Authorized and should relish stepping up massively in trip. He landed a little race at Listowel in battling fashion in September of last year but will prove much better than that in time.