CMA Fest is back! The country music festival announced over 150 artists would perform at the four-day event held in Nashville, TN. The lineup contains many of today’s biggest country stars like Carrie Underwood, Keith Urban, Kelsea Ballerini, and Luke Bryan.

CMA Fest started in 2006. Performers donate their time and the money raised goes to the CMA Foundation, an organization that promotes music education. The event returns in 2022 after a two-year hiatus due to coronavirus (COVID-19.) 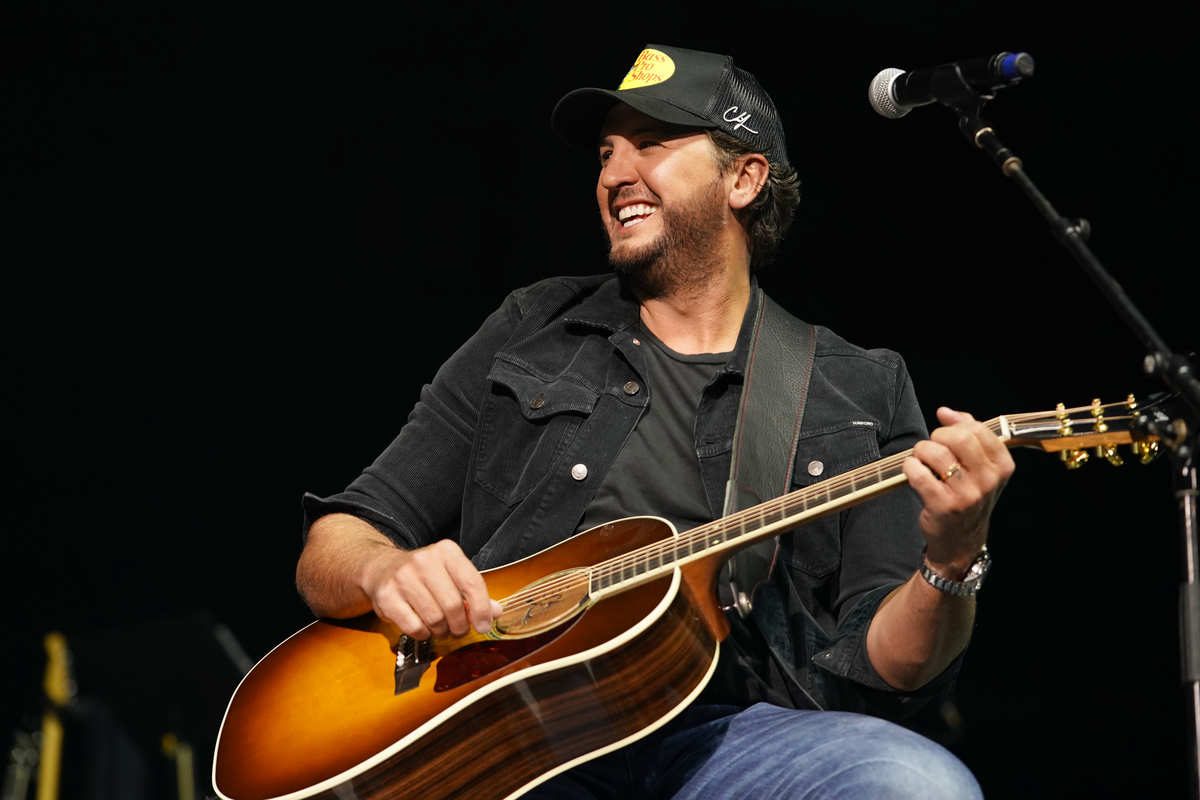 Summer is filled with music festivals of various genres giving fans a chance to see multiple acts in one day or over a weekend. CMA Fest is a four-day country music extravaganza in Nashville, TN. The event will host over 150 artists performing on five stages.

The superstar lineup almost guarantees the audience will see a duet from Jason Aldean and Carrie Underwood singing their smash hit “If I Didn’t Love You.” There’s also an opportunity for Lainey Wilson and Cole Swindell to sing “Never Say Never” live onstage.

The stadium shows will take place at night, but there are plenty of quality performers slated for the daytime stages.

Lainey Wilson is going to be busy the second weekend of June. She’s the only artist listed for both the Riverfront Stage and the Nissan Stadium.

Amp Stage, Vibe Stage, and Reverb Stage feature a slew of established country acts like Sara Evans, Jerrod Niemann, and Darryl Worley. The multi-talented Rita Wilson and This Is Us star Chrissy Metz will also perform on the Vibe Stage.

CMA Fest ticket prices vary, but there are many free shows

What makes CMA Fest stand out is the price. A four-day pass to everything, including all four stadium night concerts, costs around $250-$500 (depending on the section of the stadium.) Fans are also free to buy single-night stadium tickets.

The Riverfront Stage performances are free to the public. However, fans may want to buy an upgraded ticket that guarantees shade and air-conditioned spaces to escape the hot summer sun. A four-day “Riverside Retreat” pass costs $307.

The smaller stages will be entirely free for fans. CMA Fest also has several free activities centered around the celebration of country music.