The Mandalorian was Disney+’s big hit right out of the gate in 2019, making celebrities out of its main cast. It also introduced new figures into the Star Wars pantheon, from newcomers like Baby Yoda to video game characters like Carasynthia (Cara) Dune. But recent developments led to the latter leaving the series, as Lucasfilm revealed Gina Carano is no longer part of the franchise amid controversy over her social media posts. But what does this mean for the show? Will The Mandalorian recast Cara Dune, or will she disappear along with Carano?

Carano is a former mixed-martial artist once considered "the face of Women’s MMA." After her in-ring career ended, she moved to action films, but The Mandalorian is what really made her a household name. However, since around August 2020, she’s also become known for sharing her insensitive and incendiary views on social media. Carano has been a lightning rod for controversy over the past few months, from declining to support the Black Lives Matter movement to tweeting out anti-mask memes amid the coronavirus pandemic.

In September 2020, she made a joke about putting pronouns in her Twitter bio that many perceived as transphobic (although Carano later denied the anti-trans sentiment), which made headlines as fans began to call on Disney to remove her from The Mandalorian. The calls got louder as the show returned for Season 2 in November, when Carano began pushing baseless voter fraud conspiracies surrounding the 2020 presidential election.

It seemed like Disney was sticking with the actor despite these off-screen issues until Feb. 10, 2021. In a now-deleted Instagram story, Carano compared being a Republican in 2021 to being Jewish in Germany in the years just before the Holocaust. Hours after the #FireGinaCarano hashtag returned in the wake of this post, Lucasfilm released a statement saying the company no longer employed Carano and condemning her posts:

So, what does this mean for the future of the franchise? The Mandalorian Season 2 seemed to be teasing Carano’s Dune as a potential series lead for a spinoff. Chapter 12, "The Siege," played like an old-school backdoor pilot, setting up Dune to go off on a series of adventures of her own.

According to The Hollywood Reporter, sources claimed this spinoff was indeed the original plan. But after her November spate of tweets, that plan was reportedly scrapped.

But this all still can work to Disney and Lucasfilm’s advantage. "The Siege" still gives The Mandalorian a reason for Dune to leave the show. She’s off having adventures, just ones viewers will never see. 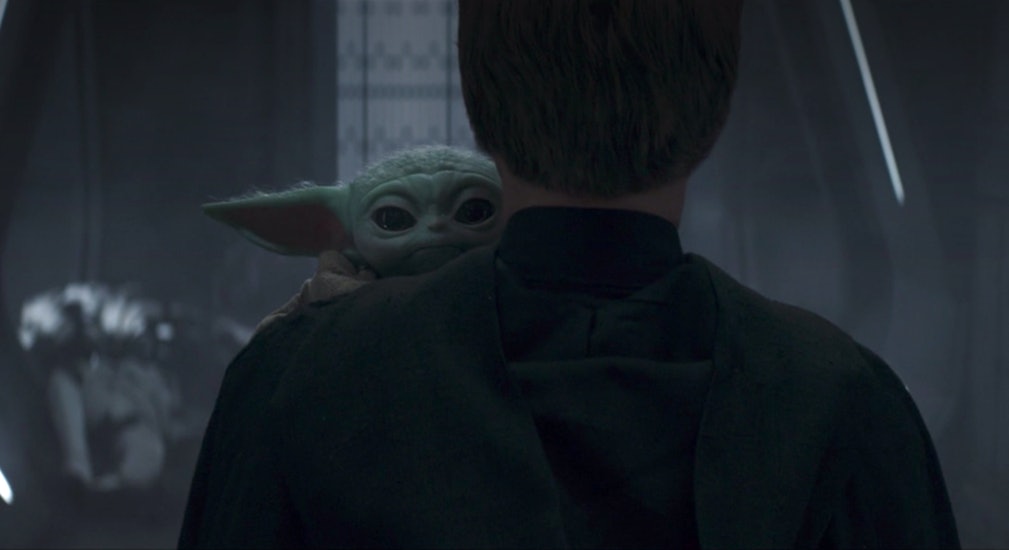 As for The Mandalorian Season 3, Lucasfilm is in luck. The series set itself up for a potential major overhaul when Season 2 ended with Mando sending Grogu off to train in the ways of the Jedi. Although fans assume the beloved "clan of two" will reunite, there’s no guarantee Season 3 will look anything like the first two. For all fans know, Mando will have brand-new adventures with Bo-Katan Kryze and the Darksaber while Grogu is away with Luke and R2-D2.

Lucasfilm also bumped The Mandalorian Season 3’s usual holiday-time debut back to make way for The Book of Boba Fett. That means the series will not return until at least 2022, giving Lucasfilm time to either write Dune out or replace her with another actor. Fans have already begun suggesting performers who could come in to play the new Dune, but chances are, once The Mandalorian returns, the character will be gone for good.